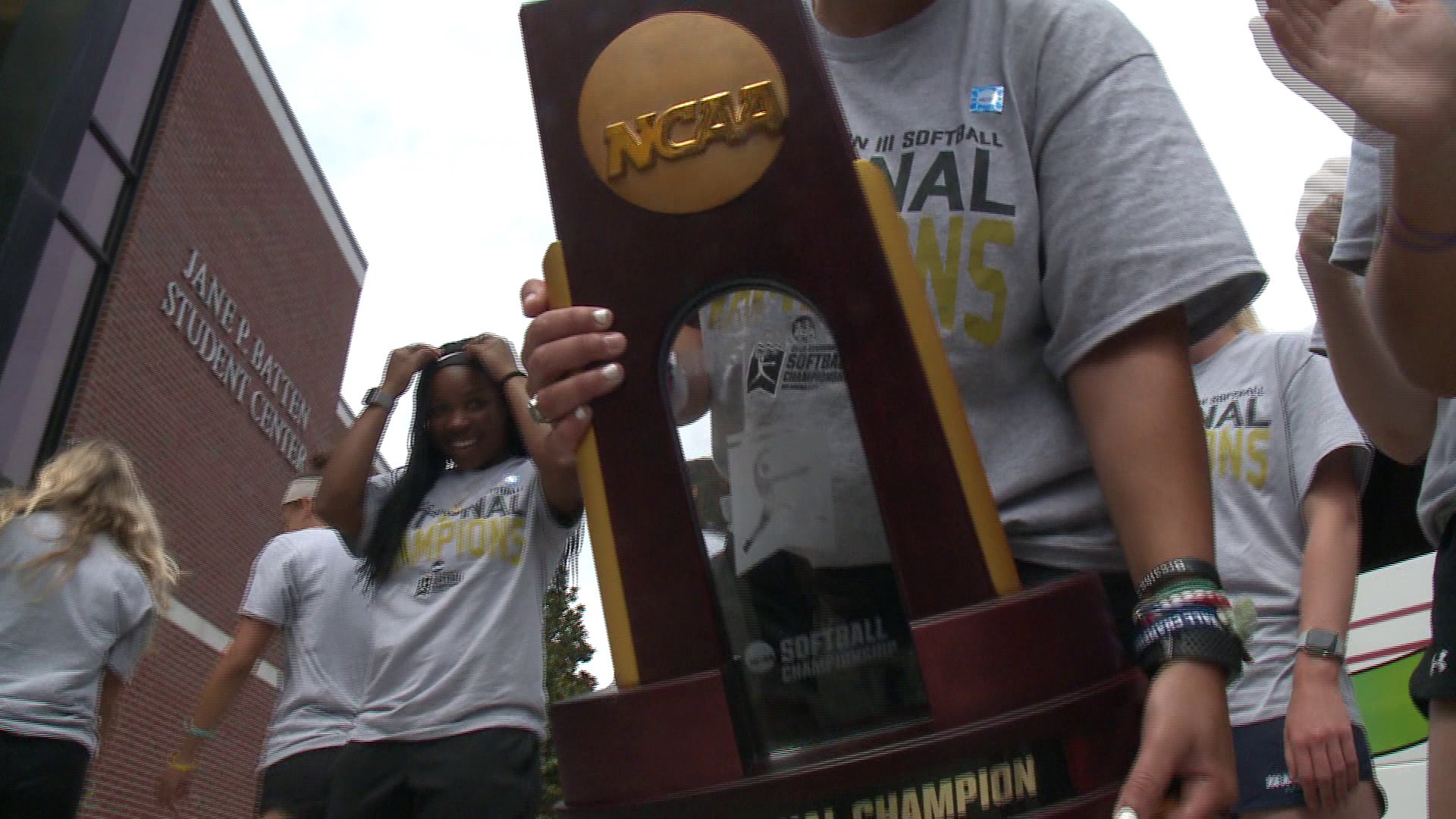 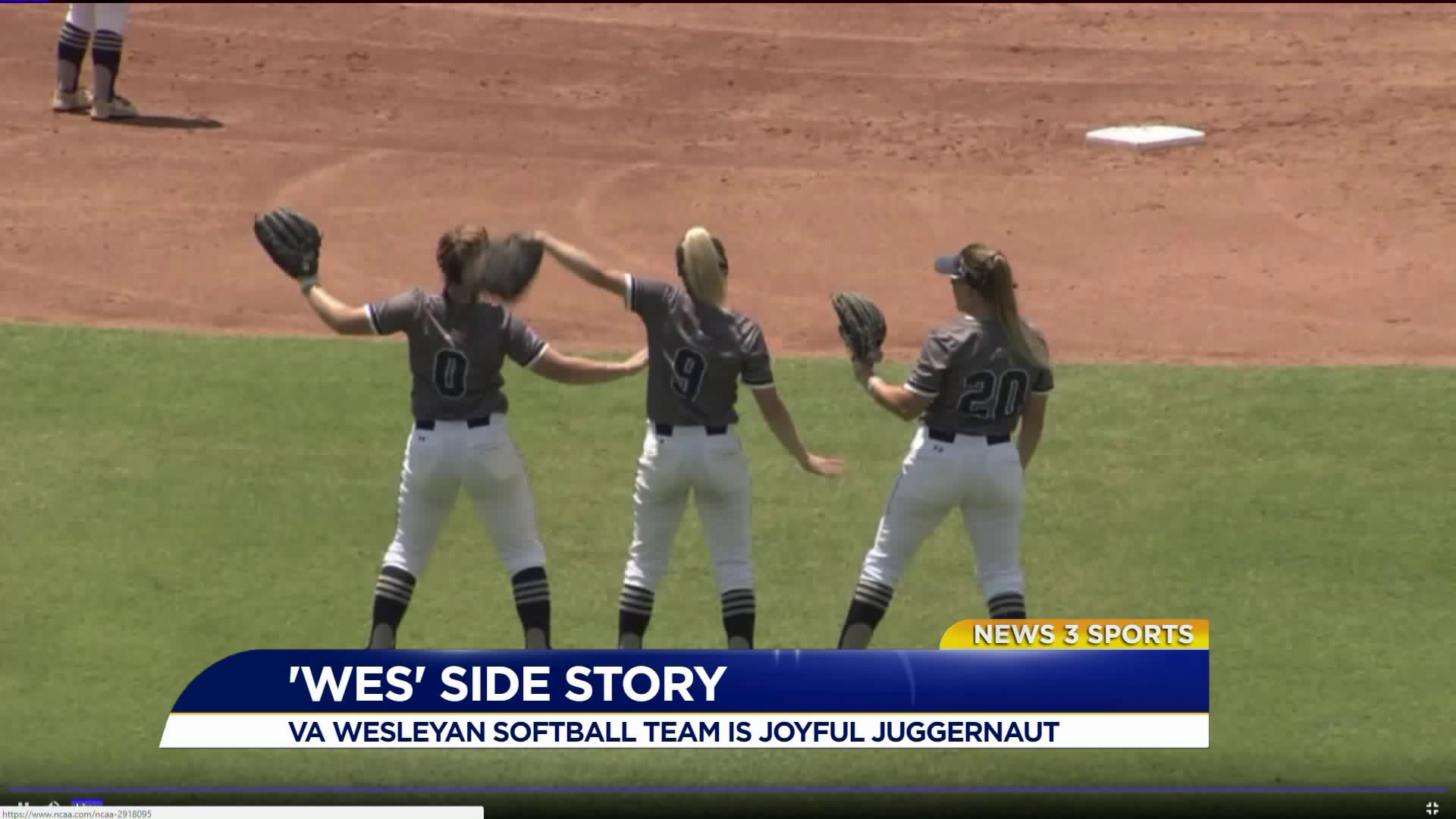 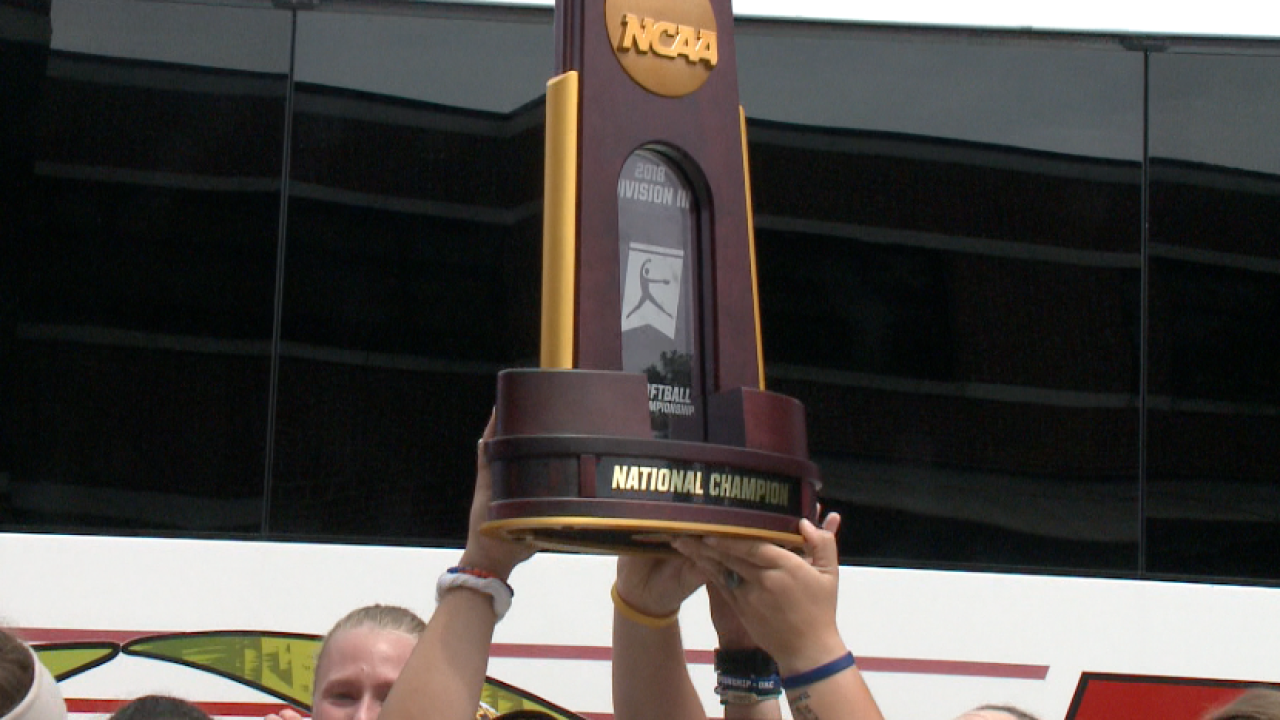 VIRGINIA BEACH, Va. - When saddled with the task of getting better in 2018 - one year removed from the program's first national title, there was not much wiggle room for the Virginia Wesleyan University softball team. After all, in 2017, the Marlins set a NCAA Division III record for wins in a single season en route to the national championship. But, as we learned, the Marlins always find room to wiggle.

"That's what we do best: having fun, playing the game," explained All-American Cassetty Howerin at a homecoming rally for the two-time NCAA Division III softball national champions. "It makes it so much more enjoyable."

Tuesday, VWU defeated Illinois Wesleyan to win its second straight NCAA Division III title and break its own record for wins in a season with its 55th victory. Throughout the Division III Women's College World Series, Marlins players were spotting moving and shaking - both in the dugout and on the diamond.

"Even in the championship game, when I was super scared and nervous - I look back and they're doing the dance," pitcher Hanna Hull said smiling when talking about her dancing defense. "I was like, 'Oh man these girls have my back."

"She'll see all of us in the outfield doing our thing and she's know her outfield is goofy - which means we're ready to go," outfielder Madison Glaubke explained. "If we're up or down - just dancing and moving gets everyone going. Dancing my way through life is how my family has been."

Does the loose life of the champs start at the top?

"I had a friend text me and tell me I looked nervous during the national championship game. I've been nervous for 58 games! Our coaches and assistants keep me away from the kids when I'm tense. The kids are themselves and that's why they're crazy successful."

Loose. It's as close to 'lose' as the Marlins have come the past two years.