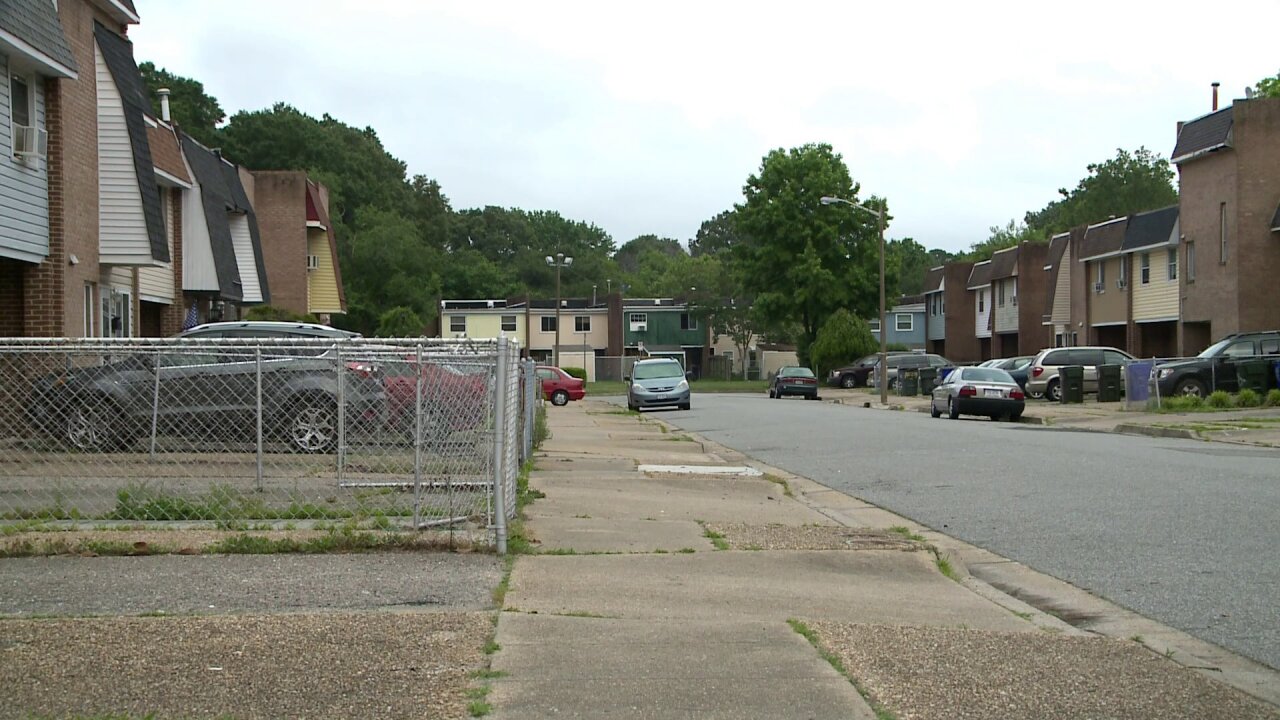 NORFOLK, Va. – A teen was injured in a shooting while walking in Norfolk Wednesday afternoon.

Police responded to the area at  2:20 p.m. The 16-year-old told detectives that he was walking over the I-64 crosswalk when he heard gunshots and realized he had been hit.

He ran over to the 1200 block of Curie Court, where police were called. His injuries are said to be non-life threatening. He was taken to Sentara Norfolk General Hospital for treatment.