Former Smithfield officer sentenced to one year in prison for embezzlement 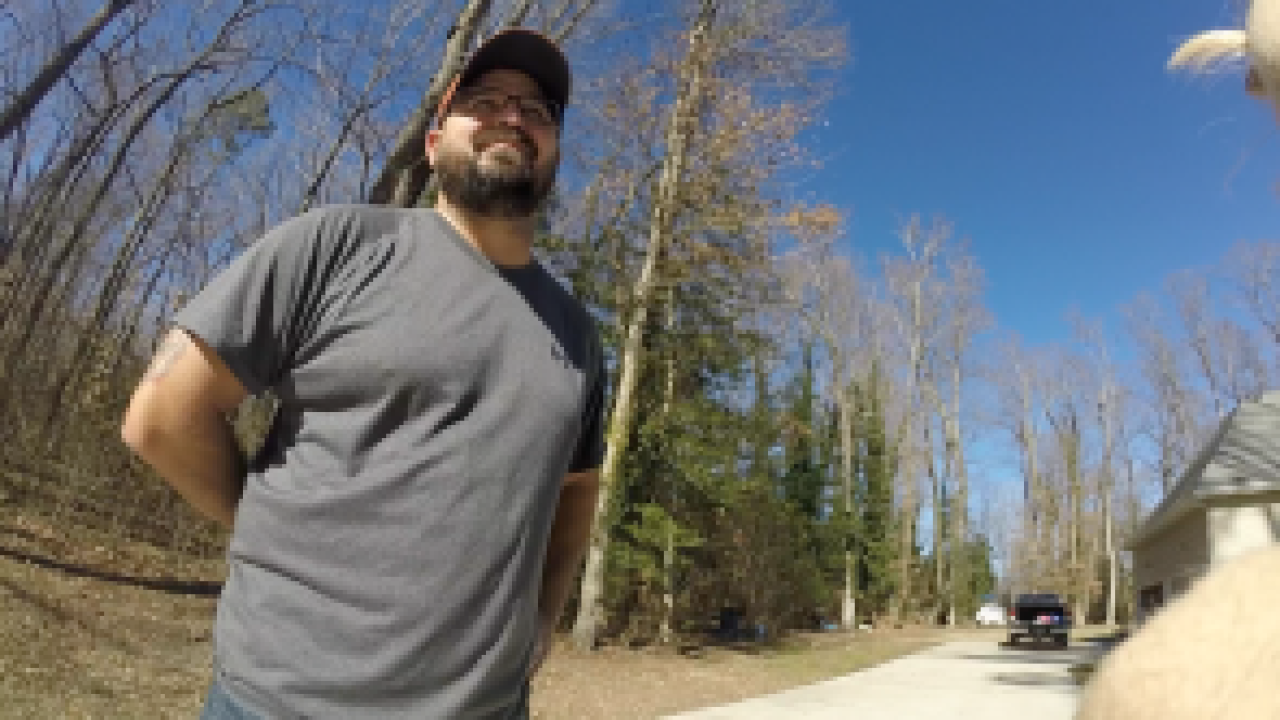 ISLE OF WIGHT CO., Va. – A former Smithfield officer charged with embezzlement in 2017 was sentenced to one year in prison last week.

On May 23, former Lt. Patrick Valdez was sentenced to three years in prison on two charges of Embezzlement. Two years and six months were suspended for both charges.

A year ago, Valdez was being investigated after authorities believed he stole thousands of dollars from the Smithfield Police Department.

Court records indicated Valdez was the primary person in charge of cash used to assist in criminal investigations – money needed for things like paying off confidential informants or purchasing illegal narcotics.

According to court documents, the embezzlement investigation began while Valdez was on suspension for a separate incident. That is when another officer noticed more than $2,000 in cash was missing from the criminal investigations fund.