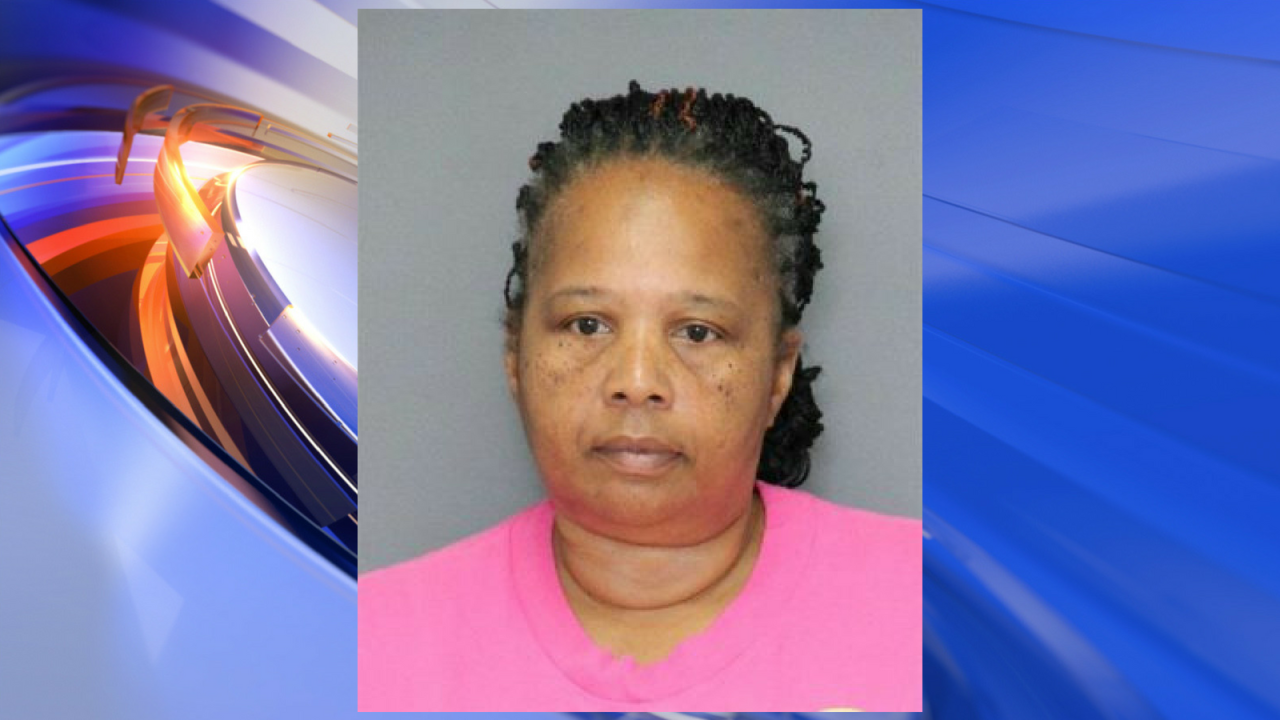 YORK CO., Va. – A bookkeeper with Bruton High School was sentenced to three years in prison Thursday on counts of embezzlement and forgery.

Charlene Denis Flood-Liggon was sentenced for nine counts of Embezzlement and 15 counts of Forgery involving the theft of student activity funds from Bruton High School between January 1, 2012 and June 2016, court documents say.

The Circuit Court of York County and the City of Poquoson originally sentenced Flood-Liggon to twenty-six years in prison; all but three were suspended. She was also ordered to pay $5,000 to the York County School Board as restitution. The school board was reimbursed for its losses through its insurance.

A financial audit conducted by the York County School Division and the financial investigation of the crime by the York-Poquoson Sheriff’s Office and the Office of the Attorney General revealed that Flood-Liggon had stolen approximately $150,000 during the four-year-period, according to the records.

Flood-Liggon pleaded guilty to 24 felony counts on January 30, 2018. She was originally arrested and charged on August 3, 2016.

Records say that when Flood-Liggon was questioned by school personnel about why the funds over which she had control were at such a low balance, she reportedly said, “You don’t understand, these kids are poor.”

In a letter submitted to the Circut Court by Bill Bowen, Chief Financial Officer of the York County School Division, Bowen said that Flood-Liggon “went to great lengths to conceal her illegal actions” and greatly limited the students’ potential opportunities.

Flood-Liggon was let go from the school in 2016. Since then, the Bruton High School administration has been able to purchase three new outdoor scoreboards, field tarps, uniforms and many other items.