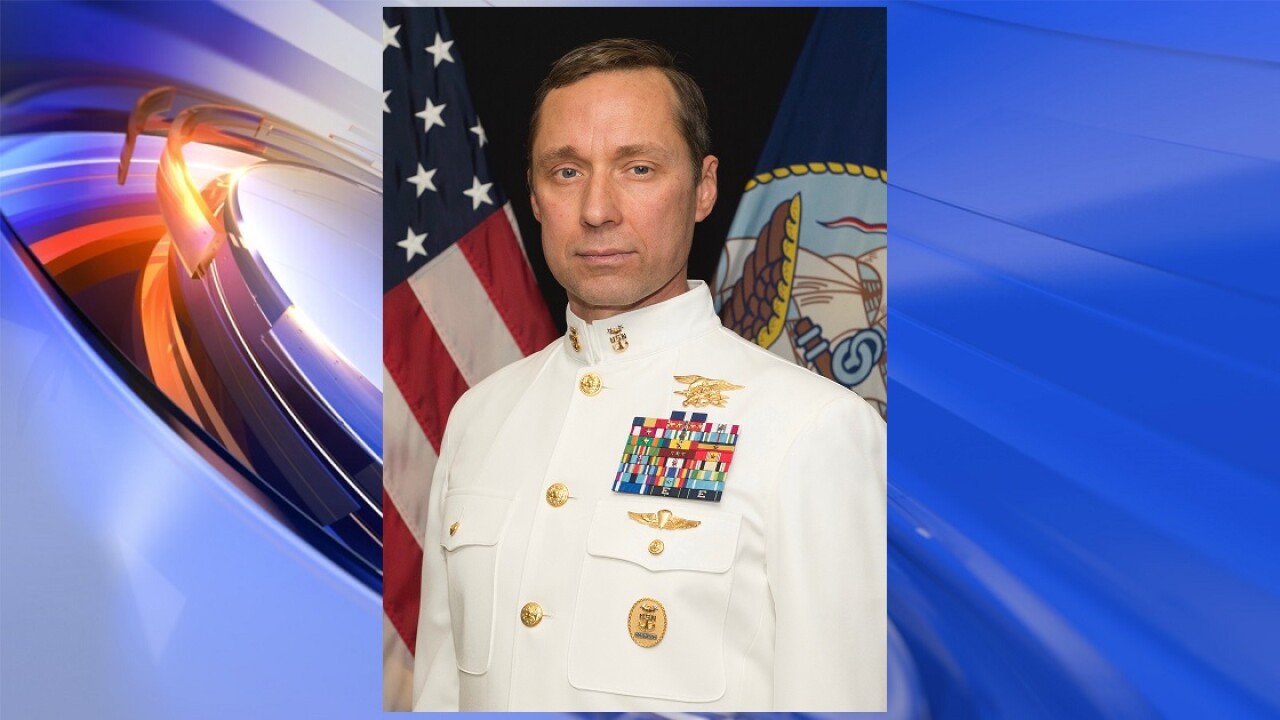 President Donald Trump awarded a retired US Navy SEAL with the Medal of Honor in recognition of his actions during a 2002 clash with enemy combatants while serving in Afghanistan.

The President recognized Britt K. Slabinski with the award for “conspicuous gallantry.”

Photo provided through the US Navy.

According to the Navy’s official website, Slabinski led a team facing substantial enemy fire “in an attempt to rescue teammate Petty Officer First Class Neil Roberts during Operation ANACONDA in 2002. Master Chief Slabinski’s selfless actions throughout the 14-hour battle constituted gallantry and intrepidity at the risk of his life above and beyond the call of duty.”

In making the announcement, the White House said Slabinski guided a reconnaissance team to a snowy mountaintop “in support of a major coalition offensive against Al-Qaida forces in the valley below.”

According to the White House, after a helicopter crash-landing and a teammate ejected from the aircraft, Slabinski mounted “a daring assault back to the mountain peak in an attempt to rescue their stranded teammate.”

The White House statement describes Slabinski facing sustained attacks “as he engaged in a pitched, close-quarters firefight against the tenacious and more heavily armed enemy forces.”

In addition, Slabinski “carried a seriously wounded teammate through waist-deep snow,” according to the Navy’s website, and continued to engage the enemy “until the mountain top could be secured and his team was extracted.”

Slabinski has received a number of other awards in recognition of his actions, including the Navy Cross and the Navy and Marine Corps Medal.