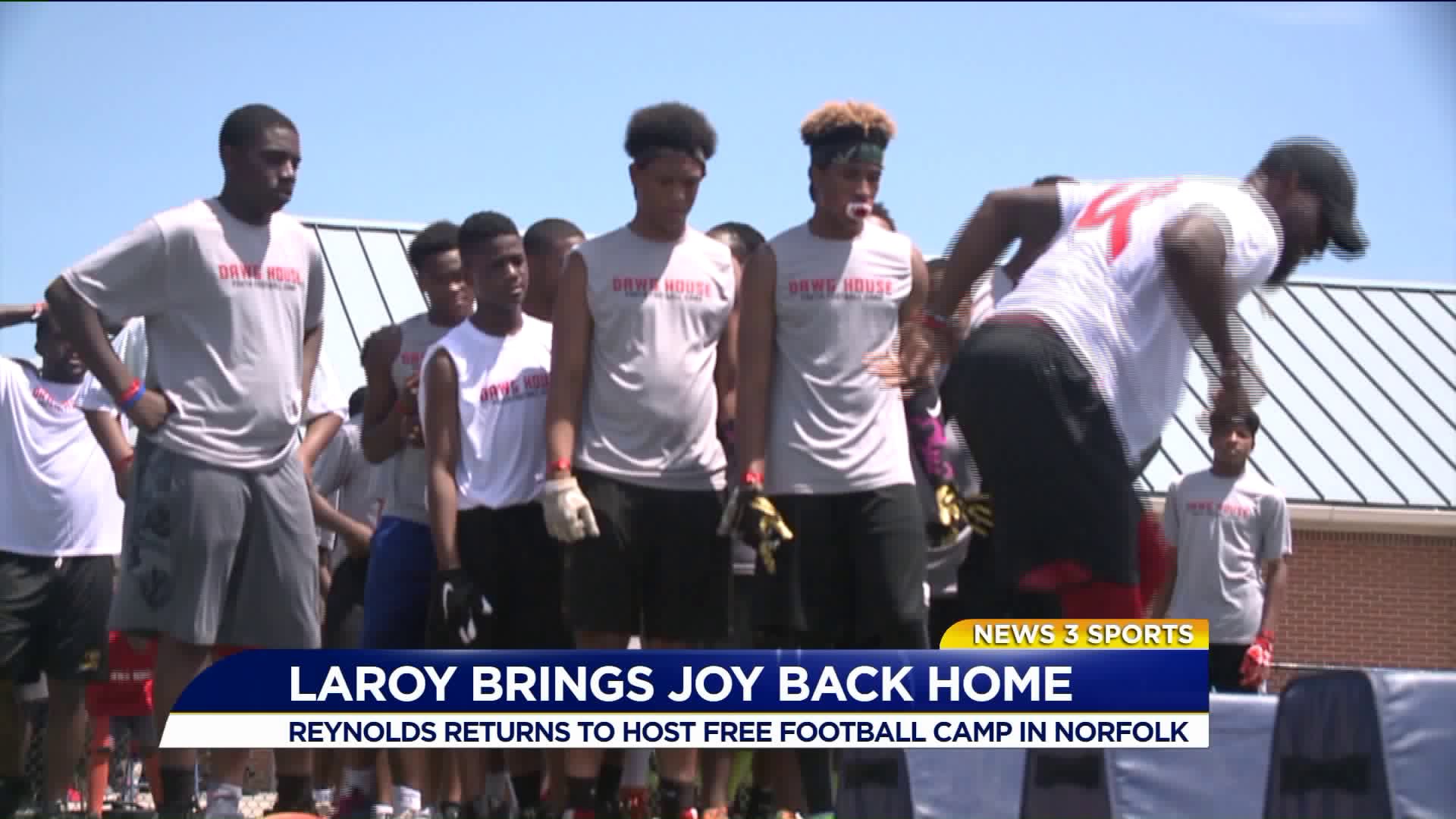 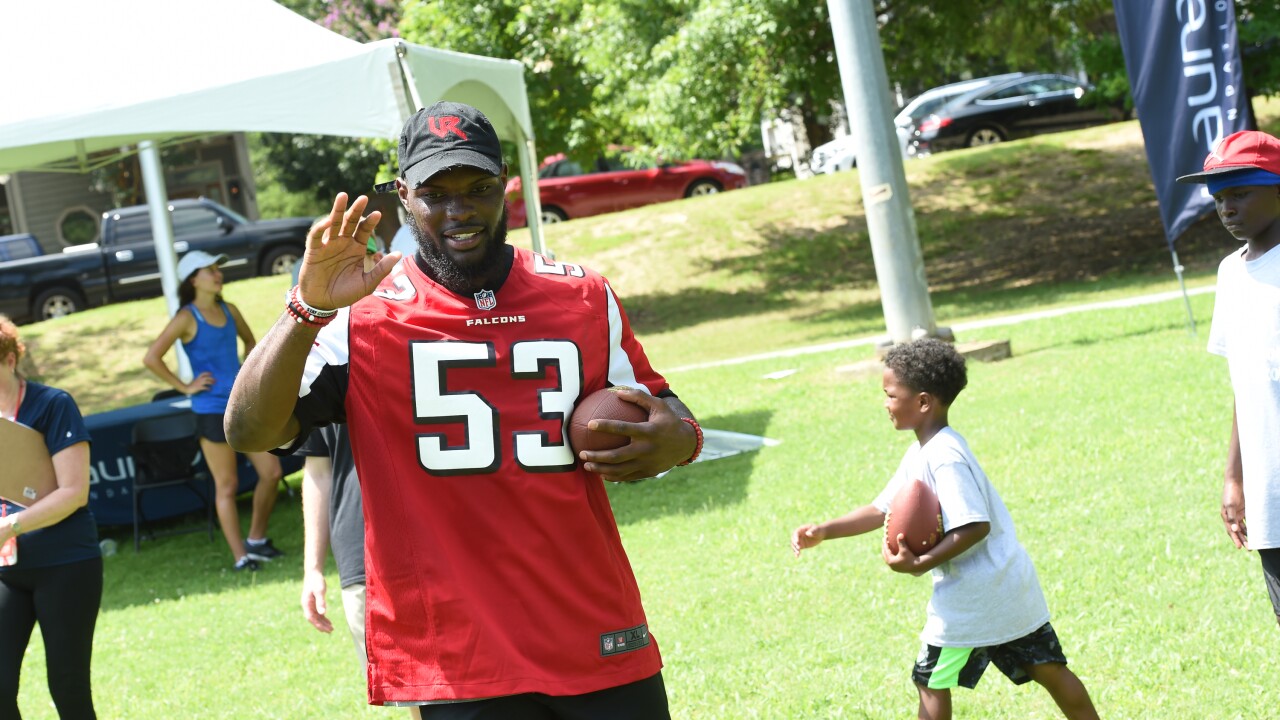 NORFOLK, Va. - Linebacker LaRoy Reynolds, a free agent signee of the Philadelphia Eagles, is preparing to play for his fourth NFL team in four seasons. While he's bounced around the league, Reynolds has not forgotten where he came from.

"There's the idea not too many of us can make it," Reynolds explained during an interview with News 3. "I did it. I want the kids to know they can do it. This guy made it from the same neighborhoods I'm from - I can do the same thing."

Reynolds, the Norfolk native (Maury High School) is returning to his hometown to host a free football camp June 30th. The location? Lakewood Park - the same park in which Reynolds played as a youngster.

"We changed it up a bit this year," Reynolds explained. "I grew up playing in Lakewood Park - so I wanted to bring that back. Bring the kids out to Lakewood and have a Saturday like it used to be. I want that energy back because it did a lot for me growing up."