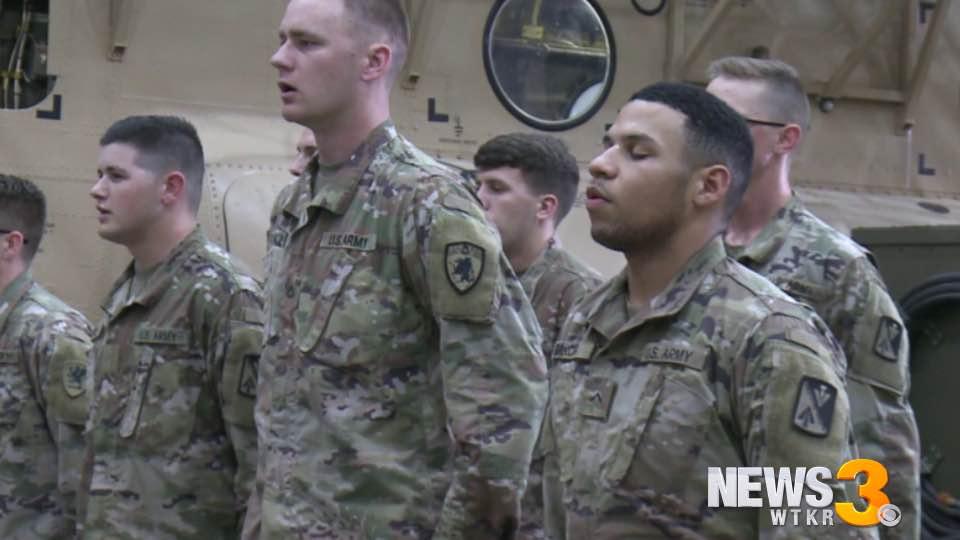 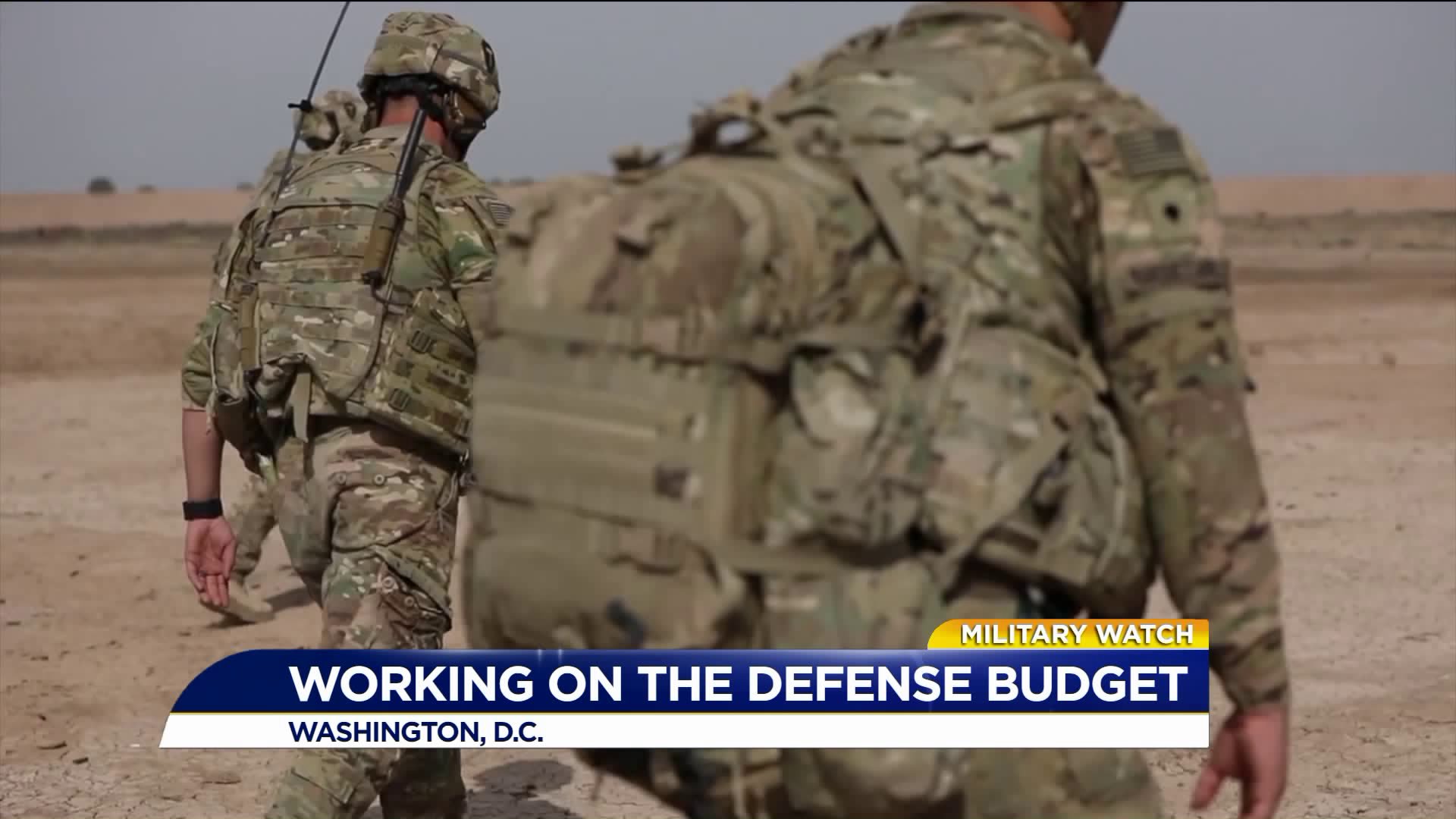 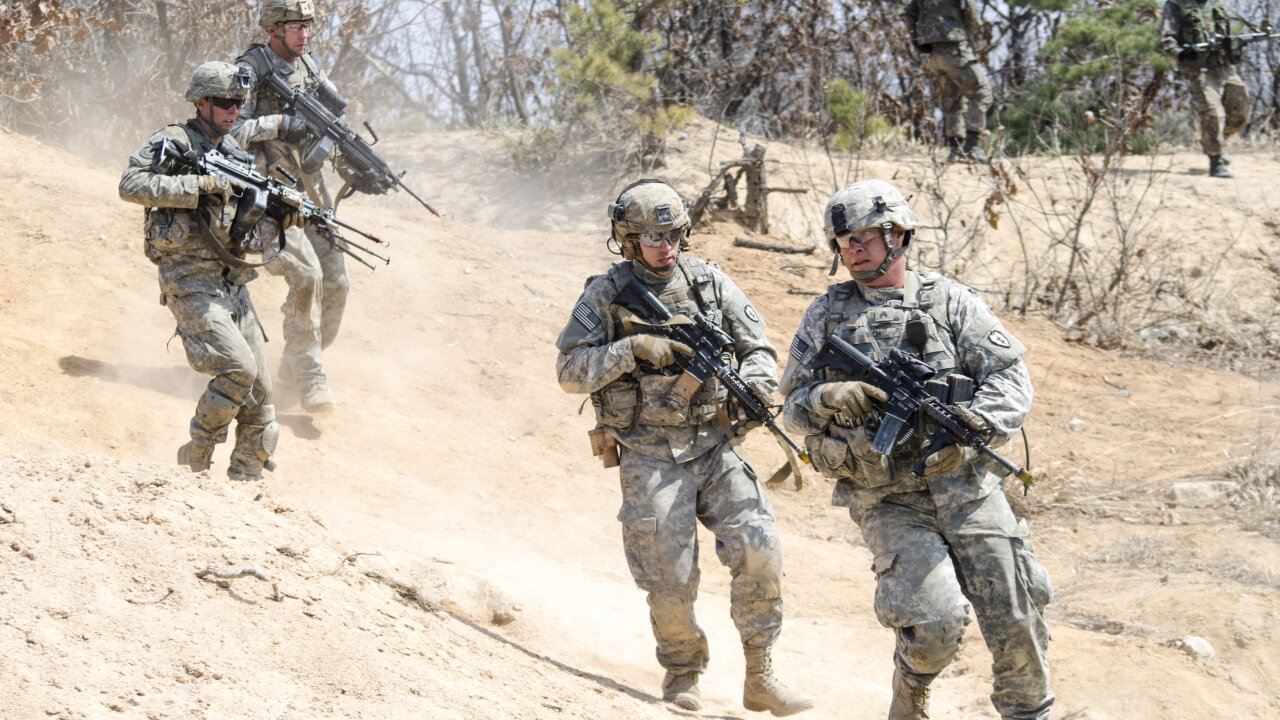 On Tuesday, the Senate Armed Services Subcommittee on Personnel held an open hearing on their markup, which was unanimously approved by the subcommittee.

“The Senate Armed Services Subcommittee on Personnel is responsible for 50% of the defense budget and is responsible for personnel policies, military personnel compensation and benefits, and military health care. The FY2019 NDAA includes improvements to those areas, including the largest pay raise for servicemembers in 9 years, child abuse and domestic violence prevention measures, and opioid abuse prevention programs,” said Senator Thom Tillis, who chairs the subcommittee. “I want to thank Ranking Member Gillibrand for her work and commitment to bipartisanship in this year’s markup, and I applaud the subcommittee for coming together on behalf of servicemembers and their families.”

The committee released aspects of the markup: