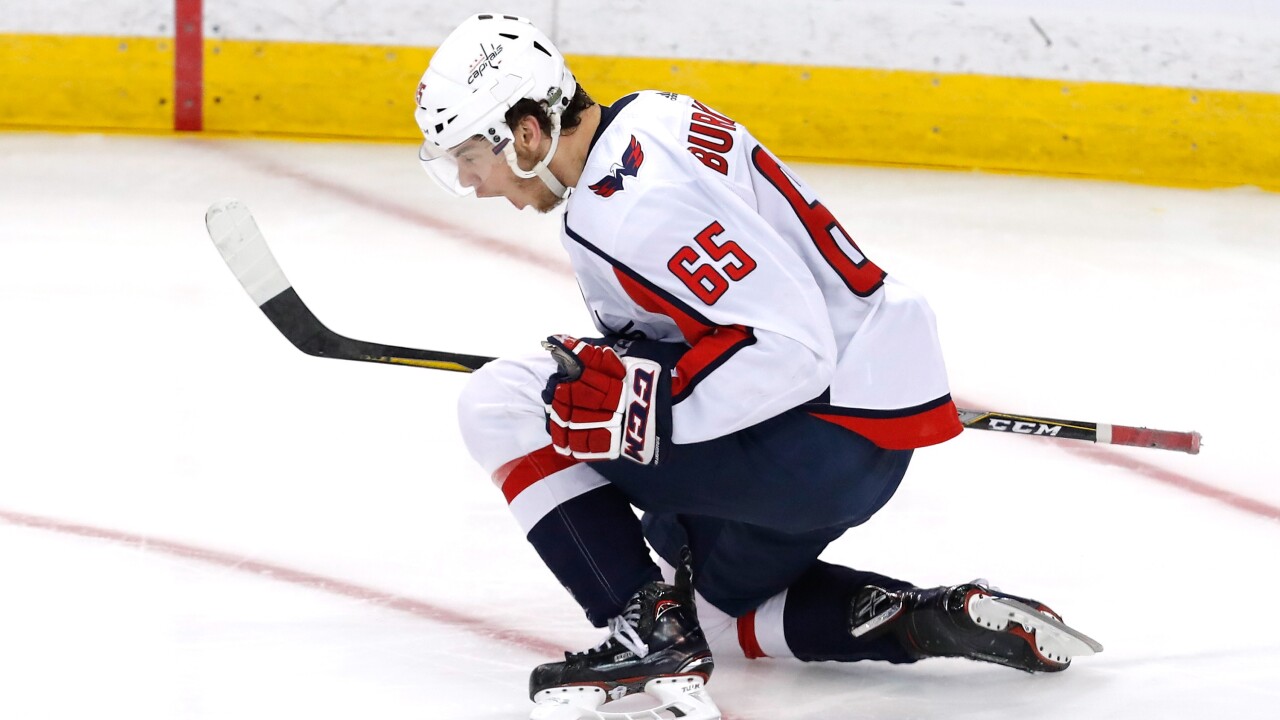 TAMPA, Fla. – None of Washington, D.C.’s four major sports teams have won a championship since 1992 (Redskins – Super Bowl XXVI). The Washington Capitals, D.C.’s hockey team, will have a chance to put the freeze on that drought.

Wednesday, the Capitals defeat the Tampa Bay Lightning 4-0 in a winner-take-all game seven of the NHL’s Eastern Conference Final. With the victory, the Caps advance to their first Stanley Cup Final since 1998. Washington has never won a Stanley Cup Final game, much less a title.

Alex Ovechkin opened the scoring just 1:02 into the game. 8:59 into the second period, Andre Burakovsky scored his first of two goals to put the Caps ahead 2-0. His second goal of the night came with less than four minutes to play in the second period and gave Washington a 3-0 advantage.

Putting the icing on the cake, Nicklas Backstrom added a goal in the final four minutes of the third period. Braden Holtby delivered his second straight shutout in goal for the Caps.

Braden Holtby of the Washington Capitals makes a save. (Photo by Mike Carlson/Getty Images)

The Capitals will face the Vegas Golden Knights, an expansion team, in the best of seven Stanley Cup Final. That series begins 8:00 p.m. Monday in Las Vegas.

BELIEVE IT! THE WASHINGTON CAPITALS ARE GOING TO THE 2018 #STANLEYCUP FINAL! #ALLCAPS pic.twitter.com/mQxQuXxeYn