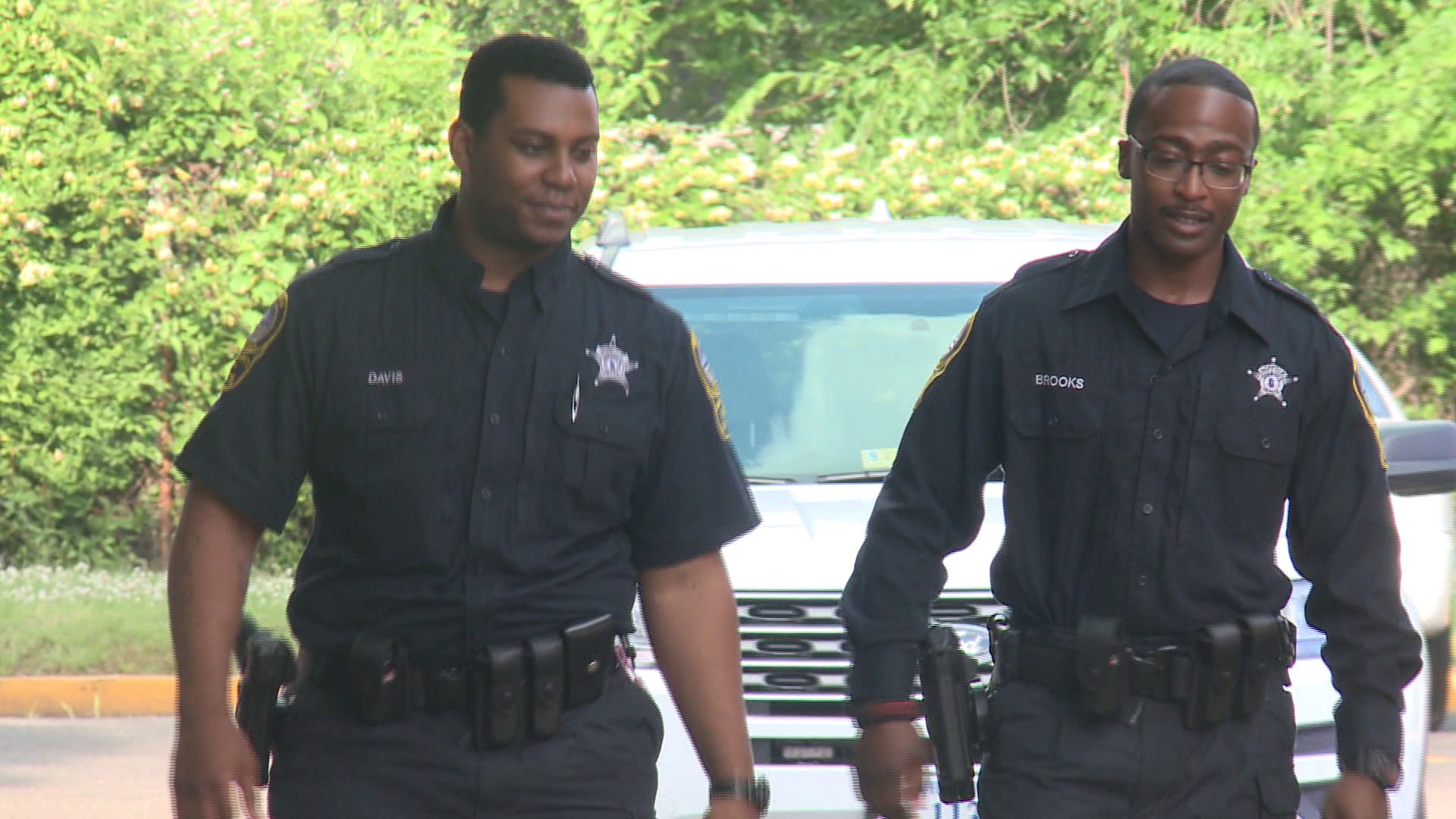 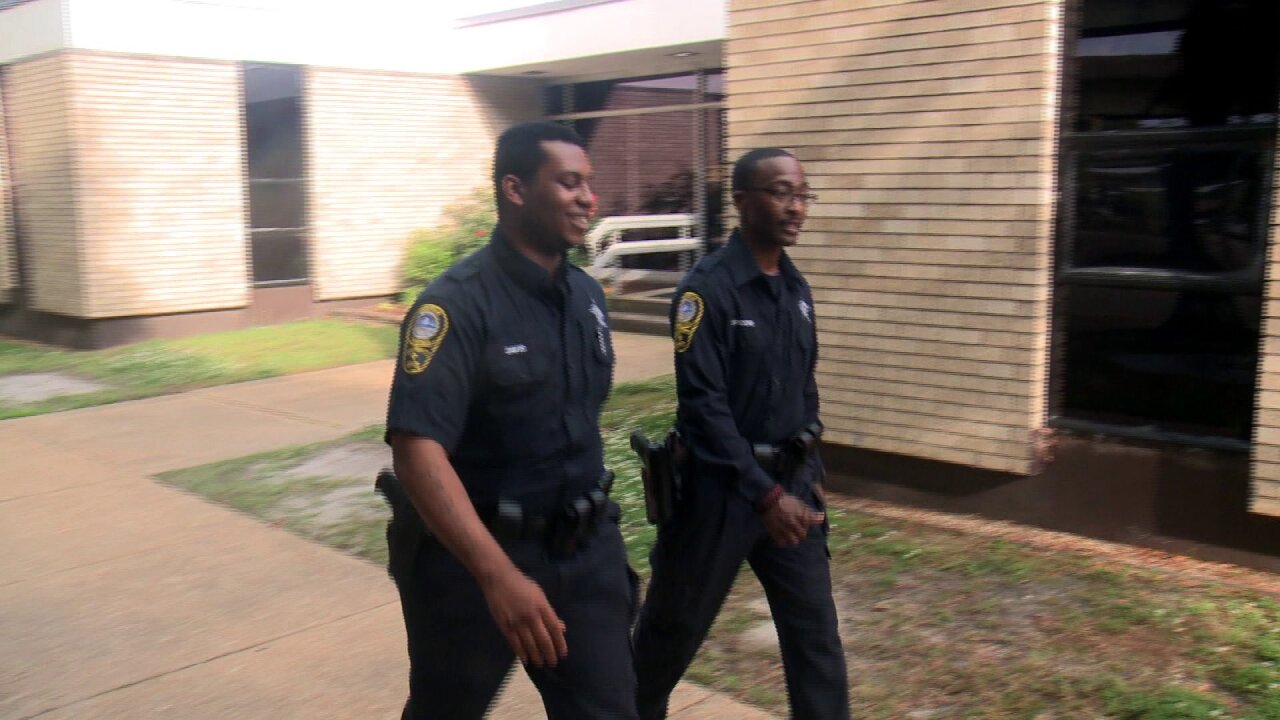 NORFOLK, Va. - Two Norfolk deputies are being praised for their quick actions that saved a woman’s life inside of a Walmart.

It happened May 20 at the Walmart on Tidewater Drive around 10:30 p.m.

Sheriff’s officials say Davis came across a customer holding up a woman who appeared to be in distress just inside the store. They said she became limp and collapsed.

Deputy Davis called over Deputy Brooks, who was also working at the time.

They said the woman started to turn blue and they could not locate a pulse. Deputy Brooks began CPR until Norfolk Fire-Rescue and Norfolk Police arrived on the scene.

They said the deputies' actions helped the woman’s pulse come back, but she was still having trouble breathing on her own.

NFR was able to determine that the sudden collapse was due to a drug overdose and administered Narcan to help reverse the overdose. The woman was taken to Bon Secours DePaul Medical Center.

They said the lifesaving actions by both men is why this young woman is alive today.

Now both deputies are being recognized by the sheriff.

The sheriff’s office shared with News 3 the response they received from Walmart:

“On behalf of Walmart I truly want to appreciate the contributions that you and your team make daily, to both the community and our stores that exemplify our core values whether wearing a Walmart name badge or not.  This speaks to the character of the heroes that we see every day and is a testament to the abilities your team demonstrates routinely. Thank you for your fearless dedication, unwavering commitment, and passion for service! We appreciate you being a part of the team in our Norfolk Walmart(s).”