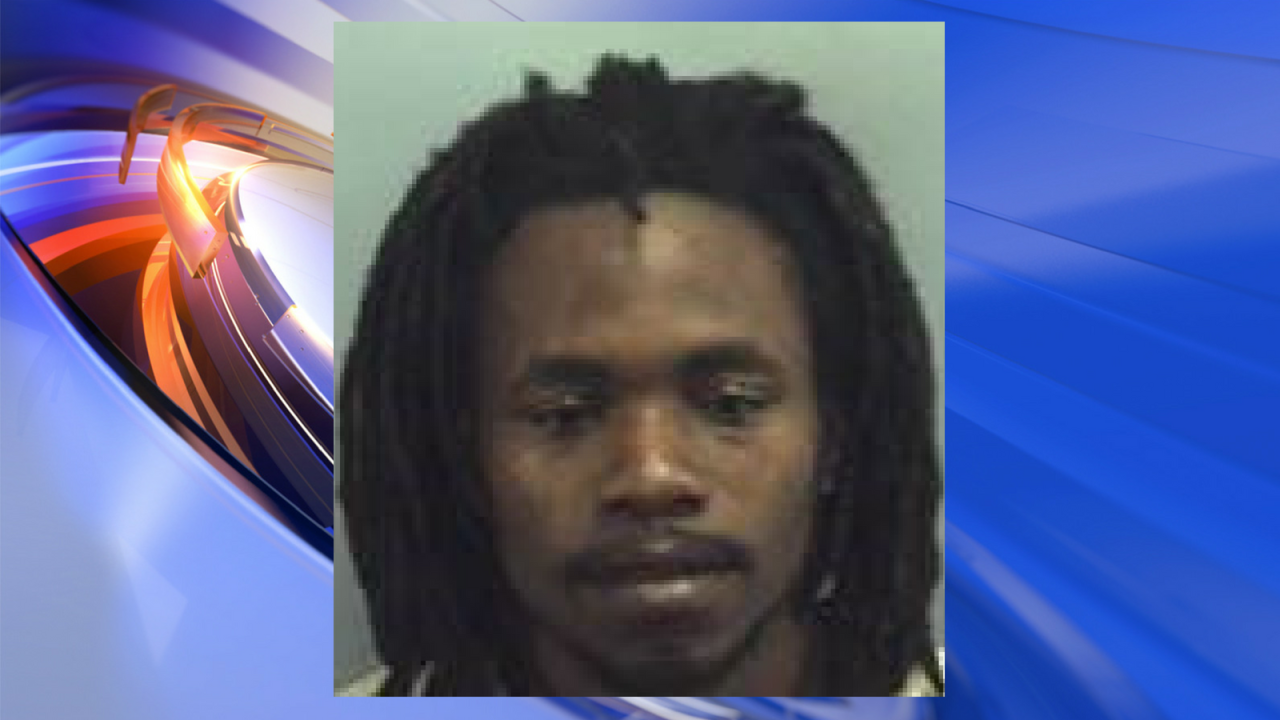 In accordance with a plea agreement, a judge sentenced McHellon to 50 years in prison with 20 years suspended, leaving 30 years to serve. The sentence was above the high-end of the Virginia State Sentencing Guidelines’ recommendation.

If the case had gone to trial, evidence would have proven that on multiple occasions between May 15, 2016 and June 16, 2016, McHellon sexually assaulted a child he knew in a storage unit he was living in. The child told a family member that they were being abused, and that family member then contacted police.

McHellon was previously convicted for Possession with Intent to Distribute Marijuana, Giving a False Name to Law Enforcement, Hit-and-Run and two counts of Possession of Marijuana.