China will ‘significantly increase’ purchases of US goods and services 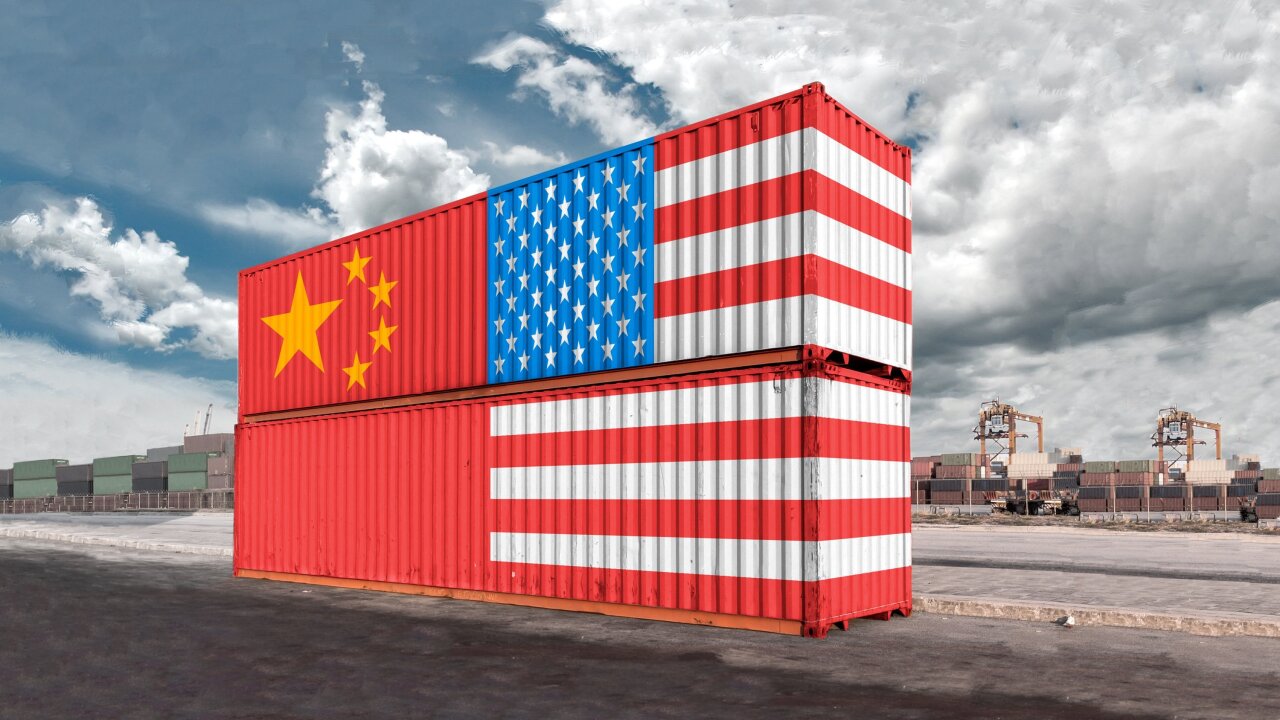 Both parties said in a joint statement on Saturday that China has agreed to “significantly increase” purchases of US goods and services, in order to reduce the trade imbalance between the two countries. This was a top demand of the Trump administration during two days of trade talks in Washington with Chinese officials.

It remains to be seen how big a step the agreement represents. The announcement did not put a dollar amount on the commitment from China.

“To meet the growing consumption needs of the Chinese people and the need for high-quality economic development, China will significantly increase purchases of United States goods and services,” the statement said. “This will help support growth and employment in the United States.”

The pledge for more cooperation comes as the US and China, the world’s two largest economies, have threatened tens of billions of dollars in tariffs that could lead to a trade war.

Both sides specifically agreed to “meaningful increases” in US agriculture and energy exports, according to the statement. The US intends to send a team to China to hammer out the details.

US officials on Thursday told CNN that Beijing had proposed boosting Chinese purchases of American goods by around $200 billion. But at a regular news briefing in Beijing on Friday, Chinese Foreign Ministry spokesman Lu Kang denied such an offer had been made.

The statement also did not mention ZTE, the Chinese tech giant that has recently been at the center of the trade spat.

Last Sunday, in a move that surprised many, the president tweeted that he working with Chinese President Xi Jinping to help Chinese state-controlled phone and telecom equipment maker ZTE get back into business, adding the “Commerce Department has been instructed to get it done!”

ZTE halted its main operations after the Trump administration banned American companies from selling it vital product components. The US said that ZTE had lied to American officials about punishing employees who violated US sanctions against North Korea and Iran.

Senate Minority Leader Chuck Schumer, in a statement on Saturday, criticized the joint announcement for seeming to keep lighter penalties for ZTE on the table.

“If the administration capitulates on ZTE and allows it to continue to exist, even if they are fined — they’ve been fined once already — that will signal to President Xi that we are weak negotiators,” Schumer said.

Schumer also protested what he said was a lack of concrete steps needed to protect US intellectual property.

In March, Trump proposed tariffs on $50 billion worth of Chinese exports following a months-long investigation into IP theft, calling it a “tremendous” problem. China, in turn, pledged retaliatory tariffs on US items like planes, cars and soybeans. Trump then raised the possibility of an additional round of tariffs worth $100 billion.

China and the United States said in Saturday’s statement only that the two countries would “strengthen cooperation” on intellectual property protections, and that China “will advance relevant amendments to its laws and regulations in this area.”

Scott Kennedy, an expert on the Chinese economy at the Center for Strategic and International Studies, said the joint statement is “too vague to be binding on its own.”

“It commits neither side to any specific action, either to expand trade and investment, constrain industrial policy or not adopt penalties,” he said.

The key, according to Kennedy, is whether the US decided to drop its tariffs linked to the intellectual property investigation.

“If yes, China got a huge win,” he said. “If not, we at most have a temporary respite in hostilities.”