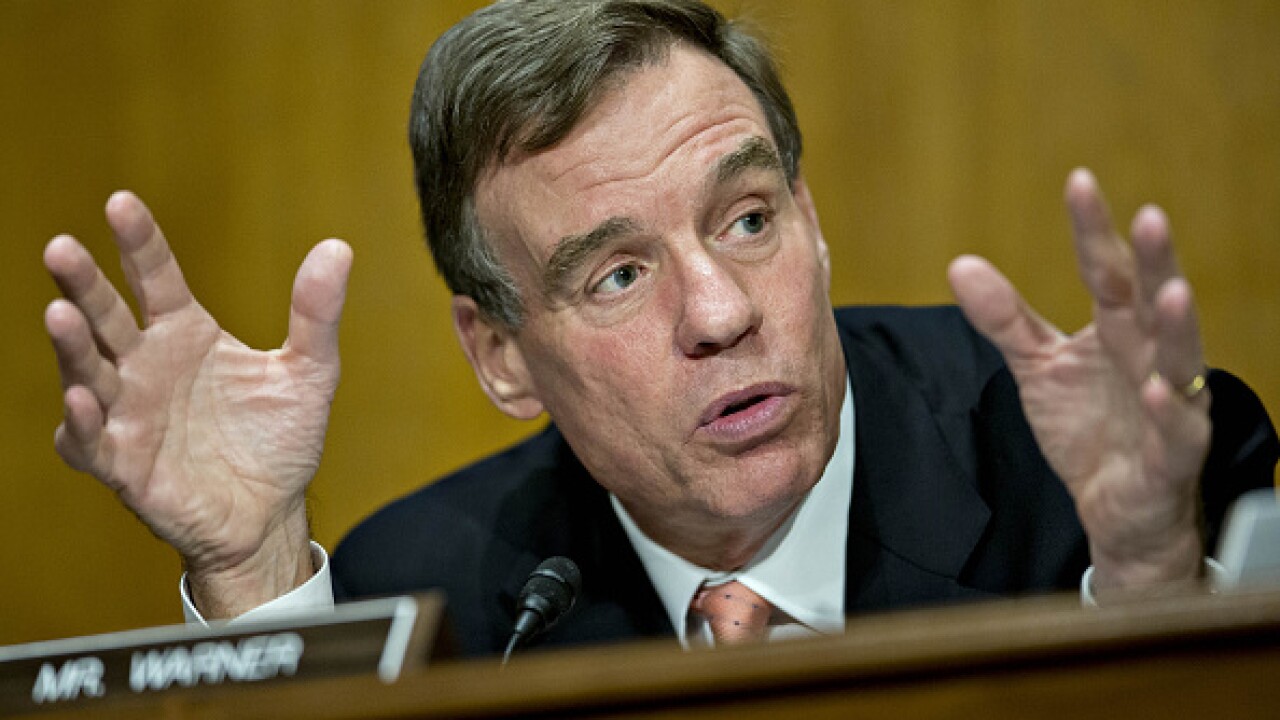 WASHINGTON, D.C. – Virginia Senator Mark Warner on Thursday was one of a handful of Democrats to vote in favor of Gina Haspel as CIA Director.

“Gina Haspel is among one of the most qualified people to be nominated to be director of the CIA,” Warner said. “I feel safer knowing the CIA has Miss Haspel at the helm. … I believe Gina Haspel should be confirmed. I look forward to supporting her.”

Haspel was confirmed 54-45 by the Senate, and has come under fire since being put forth by the Trump administration for her connection to interrogation tactics during her 33 year career with the Central Intelligence Agency. She was nominated after former CIA Director, Mike Pompeo, was selected by President Trump to fill the Secretary of State position left open by Rex Tillerson.

Warner, the two-term Senator and former Governor of Virginia, is the top Democrat in the Senate Intelligence Committee, serving as Vice Chairman of the committee since January 2017. A committee led by Republican North Carolina Senator, Chairman Richard Burr.

“I look forward to her performance convincing those who could not support her today that her long-term value to our country will make our country safer and that she will act in accordance to the principles and values of our country,” added Warner on the Senate floor Thursday.

While Haspel was opposed by many Democrats, her years of service included time working with senior officials of President Barack Obama’s administration. This, along with Warner’s service on the Senate Intellegence Committee, may have helped him feel at ease with his decision. One mostly opposed by a majority of his Democratic colleagues.

Other Democrats on the committee had troubuling words for Haspel. Senator Ron Wyden of Oregon said on the Senate floor, ““What I can say is her classified comments about her background have been as troubling as her public testimony.”

“I believe the CIA needs leadership that not only honors the rule of law but meets a higher calling to the moral principles of our nation.  Zeal in the mission cannot allow us to compromise our values. For this reason, I will vote no on Gina Haspel’s nomination,” said Kaine, who serves as a member of the  Senate Foreign Relations and Armed Services Committees.

Haspel may have possibly done her self some good when trying to get Senator Warner’s vote as well.

According to CNN, she sent a letter to Senator Warner expressing her regret on how interrogation and detention practices were used in the wake of post 9/11 CIA operations across the world.

A 2002 black site in Thialand run through the CIA, and destryoed intergation tapes in 2005 were two of the biggest issues officials and legslators raised about Haspel and her alleged connection to both incidents.

Haspel will become not only the first woman to lead the Central Intelegence Agency, but was also the first career CIA officer to be nominated as Director in 52 years, according to the White House.

Senators Rand Paul of Kentucky, Jeff Flake and John McCain, both of Arizona, were the only three Republican Senators not to vote for Haspel during the confirmation vote.