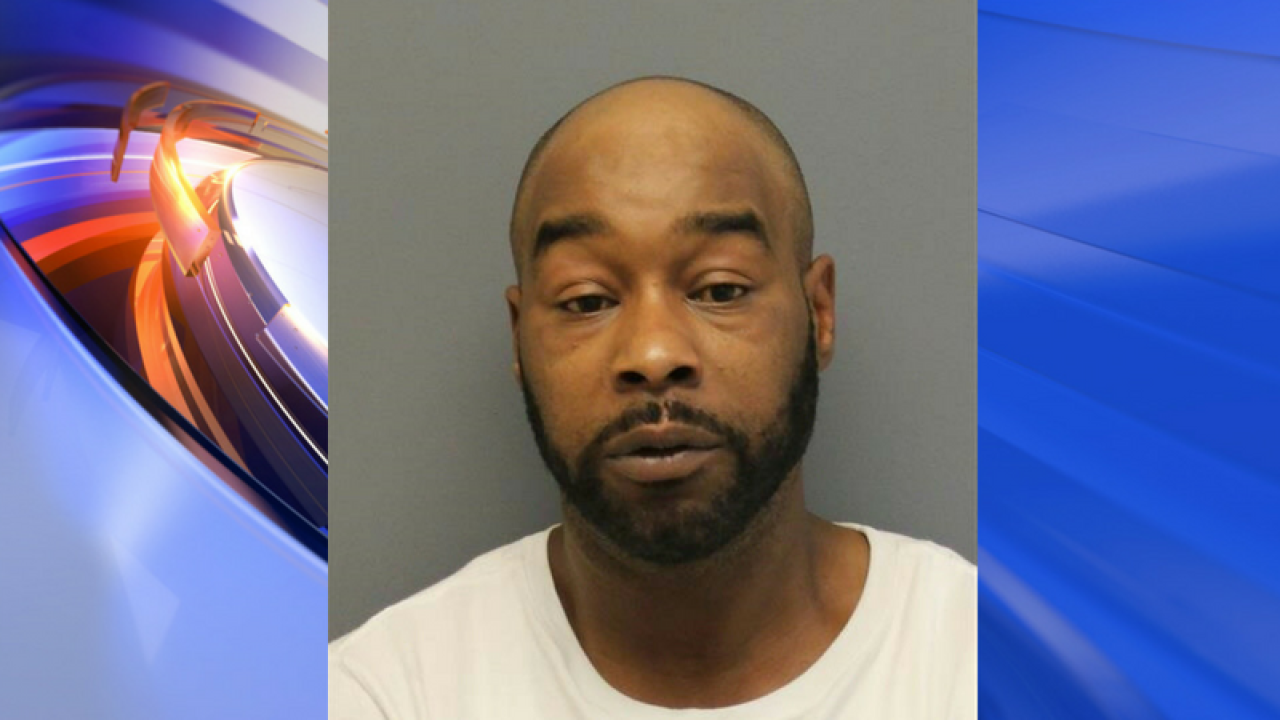 NEWPORT NEWS, Va. – Police arrested a 44-year-old Hampton man Wednesday for a May 4 incident that happened at the Microtel Motel on Operations Drive in Newport News.

According to officials, Coley Guy assaulted a 40-year-old Portsmouth woman, and tried to stop her from leaving the room they were in at the Microtel Motel. She told police that Guy choked her and refused to allow her to leave his room.

The woman called police after breaking free from Guy during the alleged attack.

Police have charged Guy, who was located by law enforcement in the 11000 block of Fishing Point Dr. in Newport News, with Abduction: By Force, Intimidation or Deception. They also charged him with Strangulation Of Another.

It is not known yet when Guy will be back in court to face these charges.