Chesapeake woman accused of murder for hire back in court 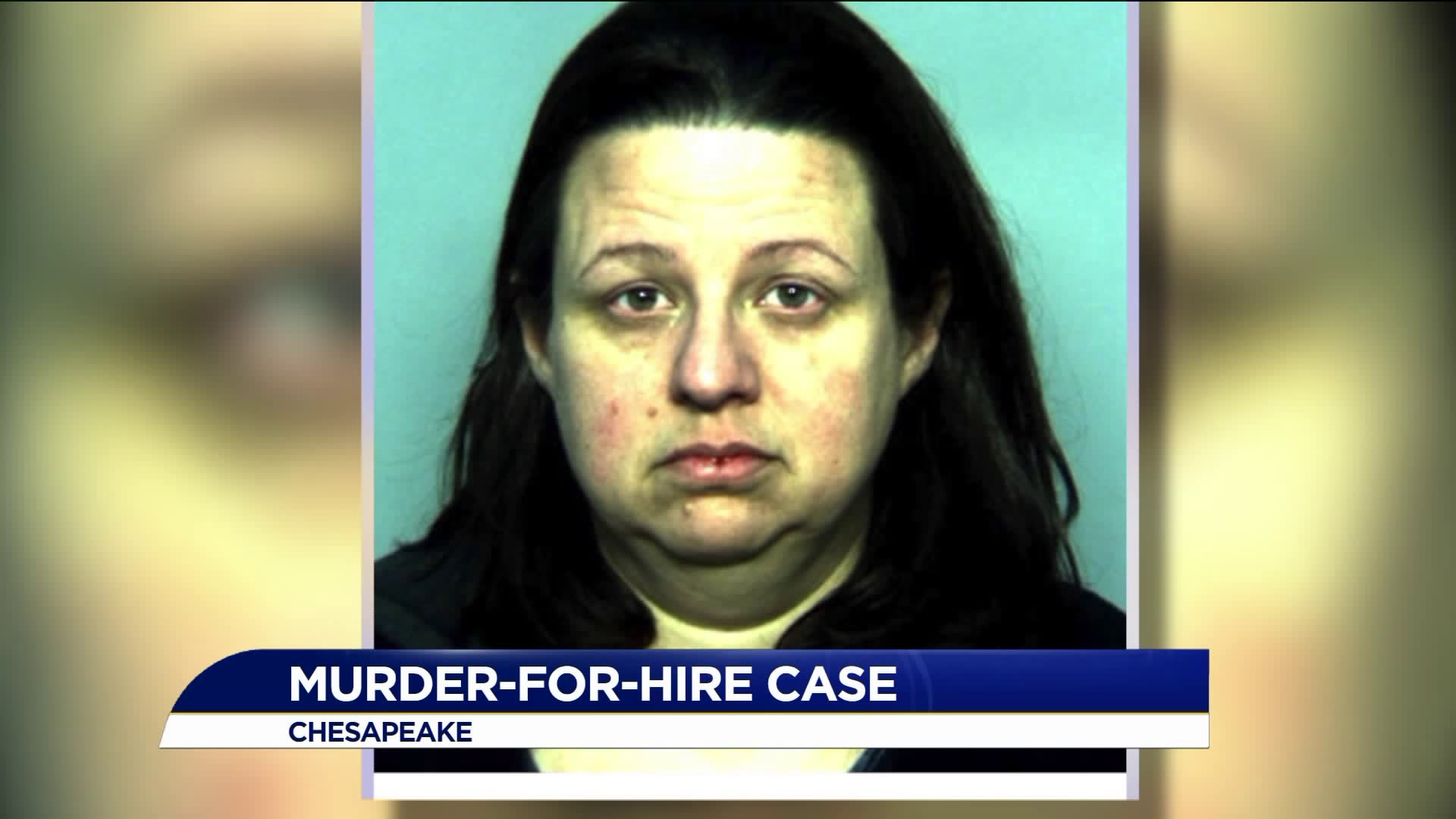 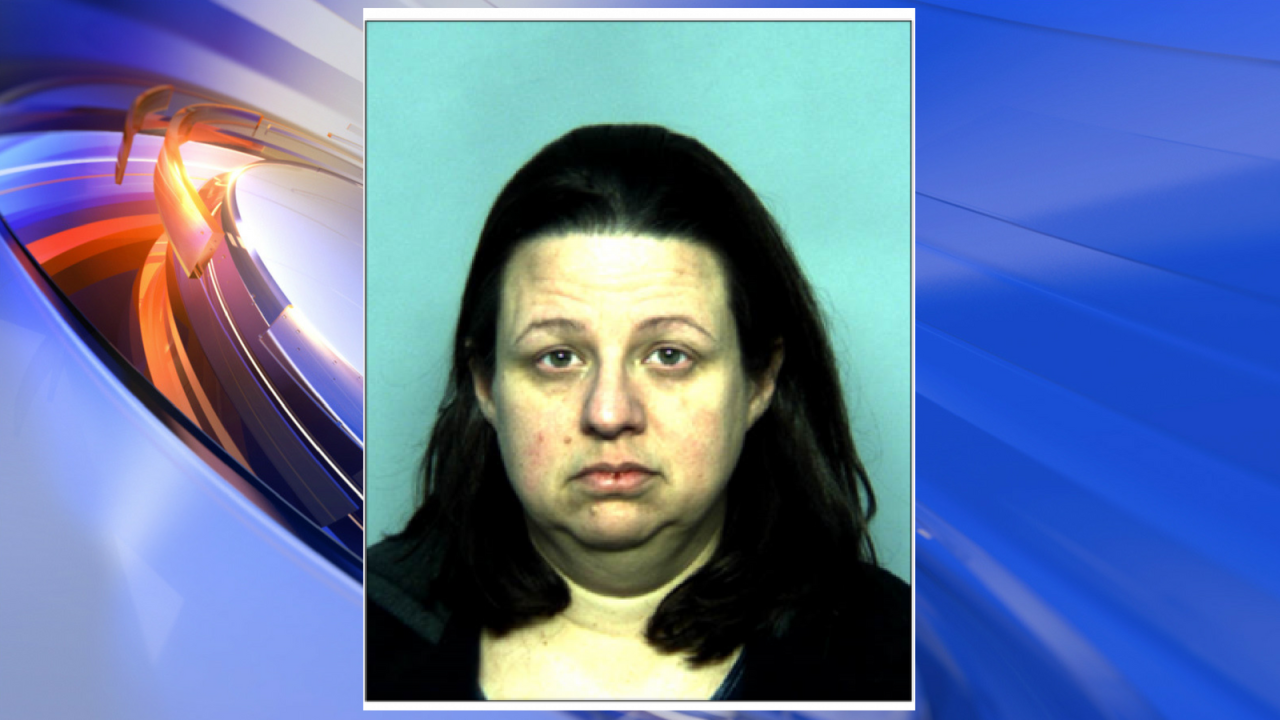 CHESAPEAKE, Va. - A woman accused of soliciting someone to kill her sister-in-law was back in a Chesapeake courtroom Thursday for her preliminary hearing.

Amy Klutz was arrested earlier this year. They say on January 29, 2018, a report was filed saying that Klutz tried to get a family member to murder her sister-in-law.

Court documents show a transcribed conversation between Klutz and her husband. In the conversation, Klutz tells her husband, who allegedly had an affair with the sister-in-law, that he has to kill her in order for him to be forgiven.

Klutz is out on bond and waived her right to the proceeding in court Thursday. Now the matter will move on to Circuit Court for a trial.

After court, Klutz did not answer any questions. Her attorney, Andrew Sacks, says the charge and proceeding has been difficult for Klutz and her family.

"This is a very strong family, strong faith, she is a strong young woman and dedicated mother. I think that all things considered, she’s doing as well as you can hope given what’s been thrown at her," explained Sacks.

A trial date has not yet been set for Klutz. She remains out on bond.