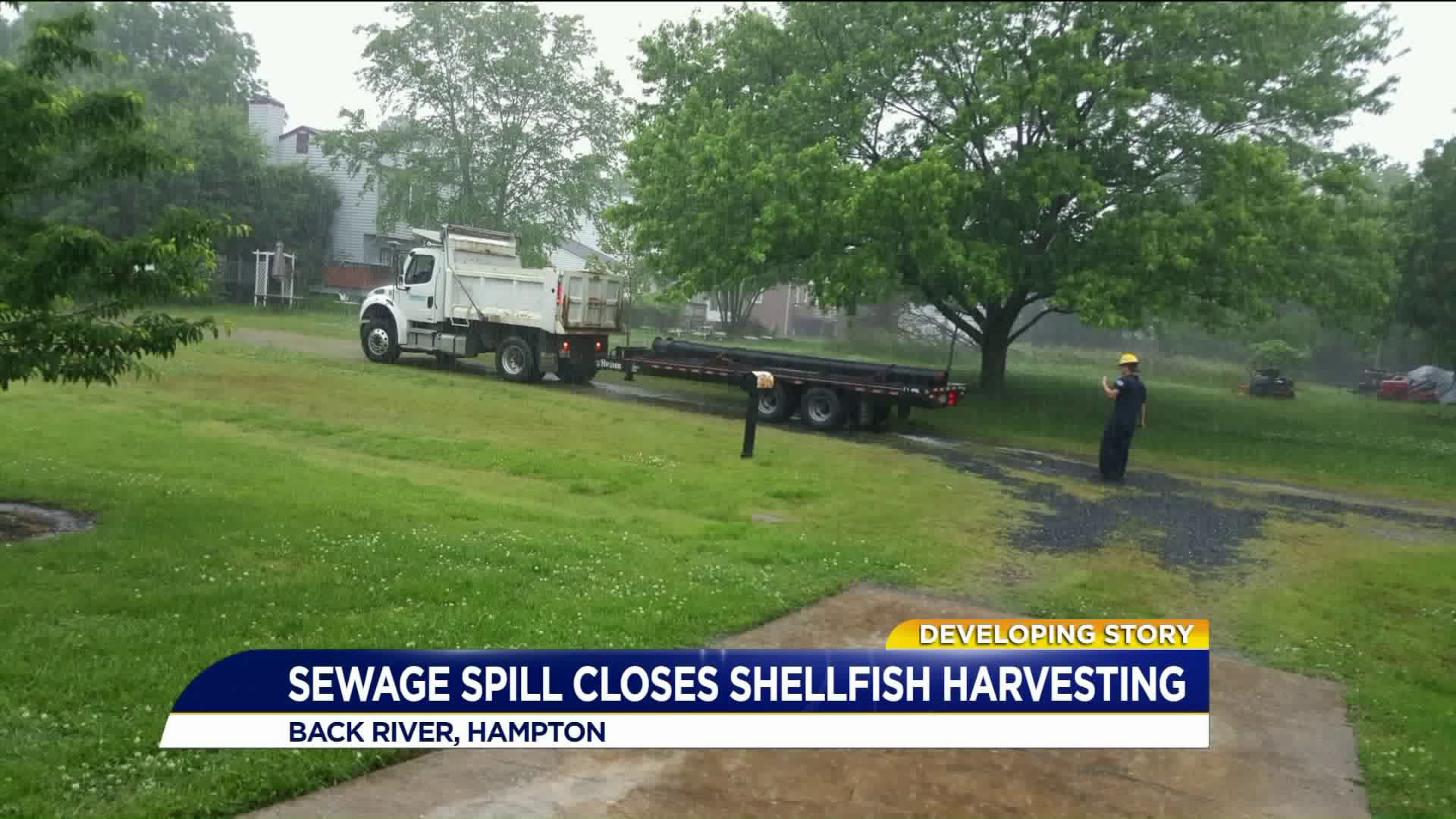 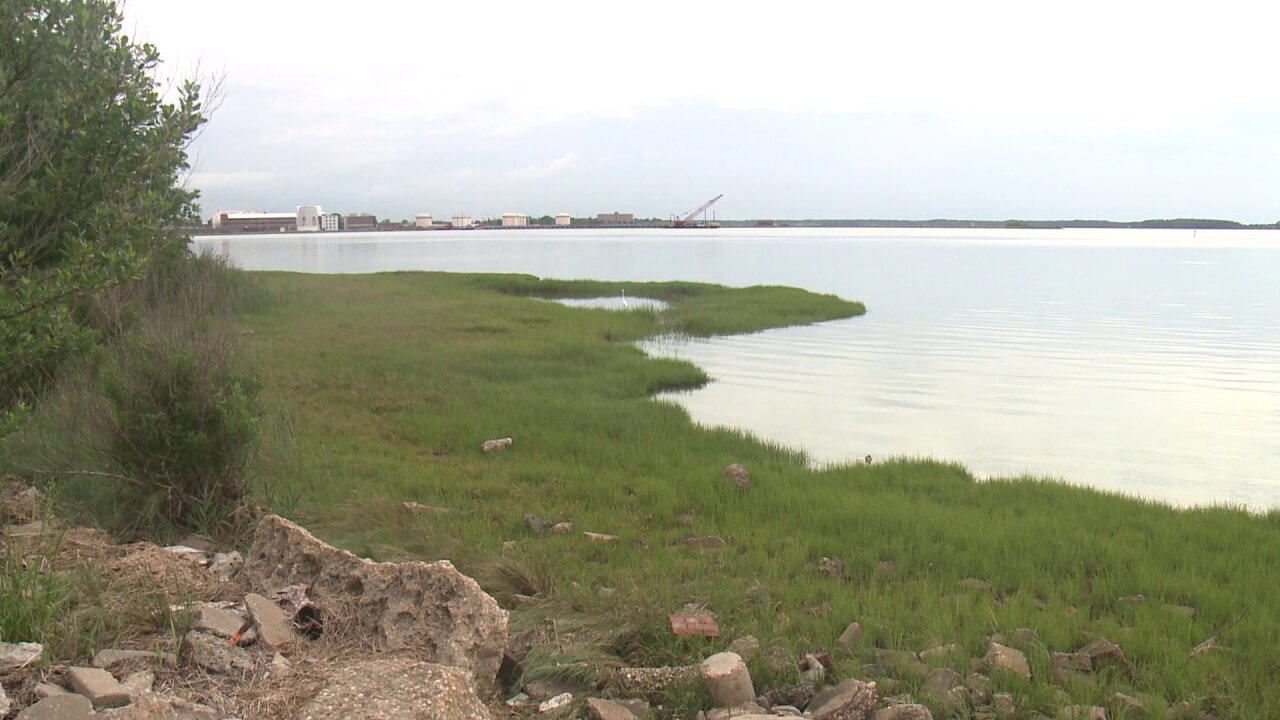 HAMPTON, Va. - Part of the Back River in Hampton was closed to shellfish harvesting due to potential contamination from a sewage spill.

The affected shellfish included oysters and clams, but not crabs or fin fish.

The Virginia Department of Health announced the emergency condemnation of the river was lifted on May 25.

A sewer infrastructure failure caused a "significant" spill of raw sewage into a tributary of the Back River. Due to potential pollution hazards, shellfish taken from the affected areas by the emergency closure will be not be eaten.

A spokesperson with the Hampton Roads Sanitation District told News 3 that it was notified of the leak Wednesday morning. Crews determined that the leak was caused by a force mail failure.

After diverting flows and isolating the force to stop the leak, crews were able to repair the 12" cast iron line and return it to service by the afternoon. There were no service disruptions and no injuries were reported.

The HRSD said approximately 720,000 gallons were spilled. Officials say corrosion caused by the soils around the cast pipe led to the force main failures.

The HRSD said a Capital Improvement Project to replace sections of the nearly 50-year-old pipe is expected to be approved later this month and preparatory work is expected to begin in late summer 2019. Construction is slated for late fall 2020.