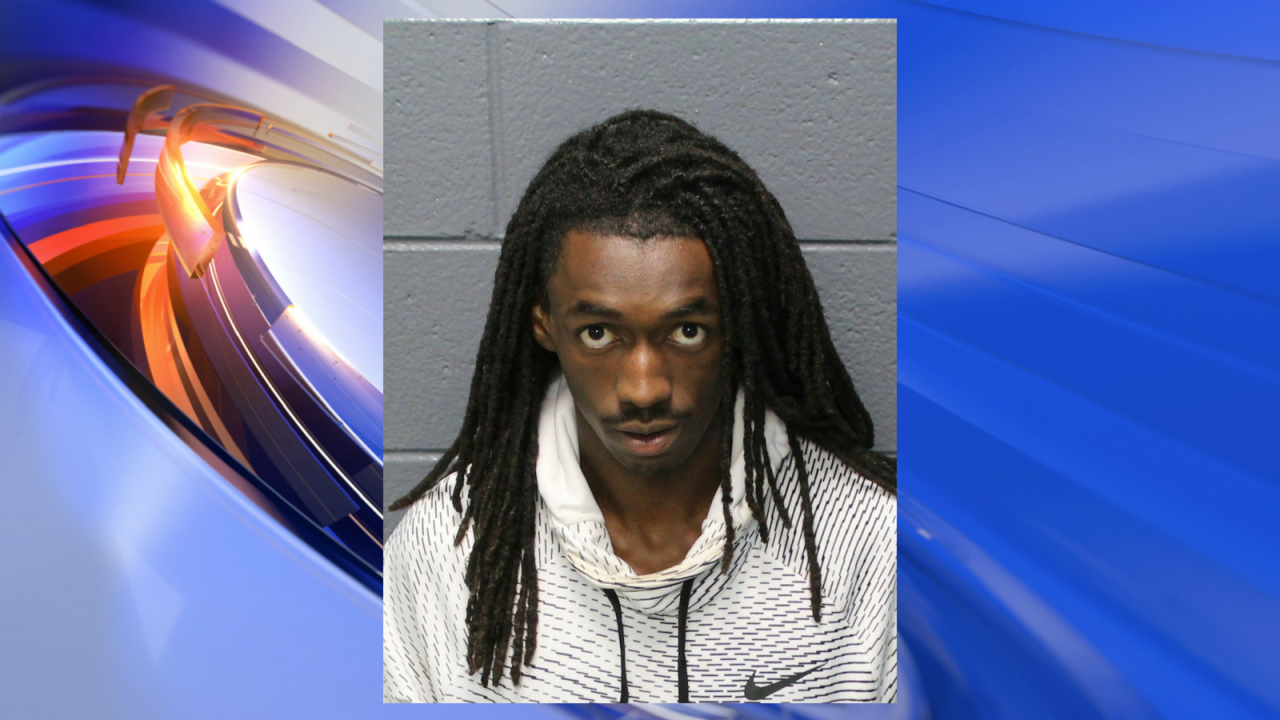 HAMPTON, Va. – The Hampton Police Division is asking for the public’s help in locating a suspect wanted in connection with an attempted maiming incident that happened on May 12.

19-year-old Israel Tariq Hyman currently has warrants on file for two counts of Attempted Maiming, one count of Use of a Firearm in the Commission of a Felony and one count of Discharging a Firearm within 1000 Feet of a School.

Authorities received a call in reference to shots fired in the 1300 block of Thomas Street shortly before 2 p.m. on May 12. Officers arrived at the scene to find damage to the Y.H. Thomas Community Center and to one occupied vehicle. No injuries were reported.

Police say that several people in the area got into a verbal argument; two people displayed firearms and exchanged gunfire during the incident. Everyone fled the area before officers arrived.

Hyman is considered to be armed and dangerous.