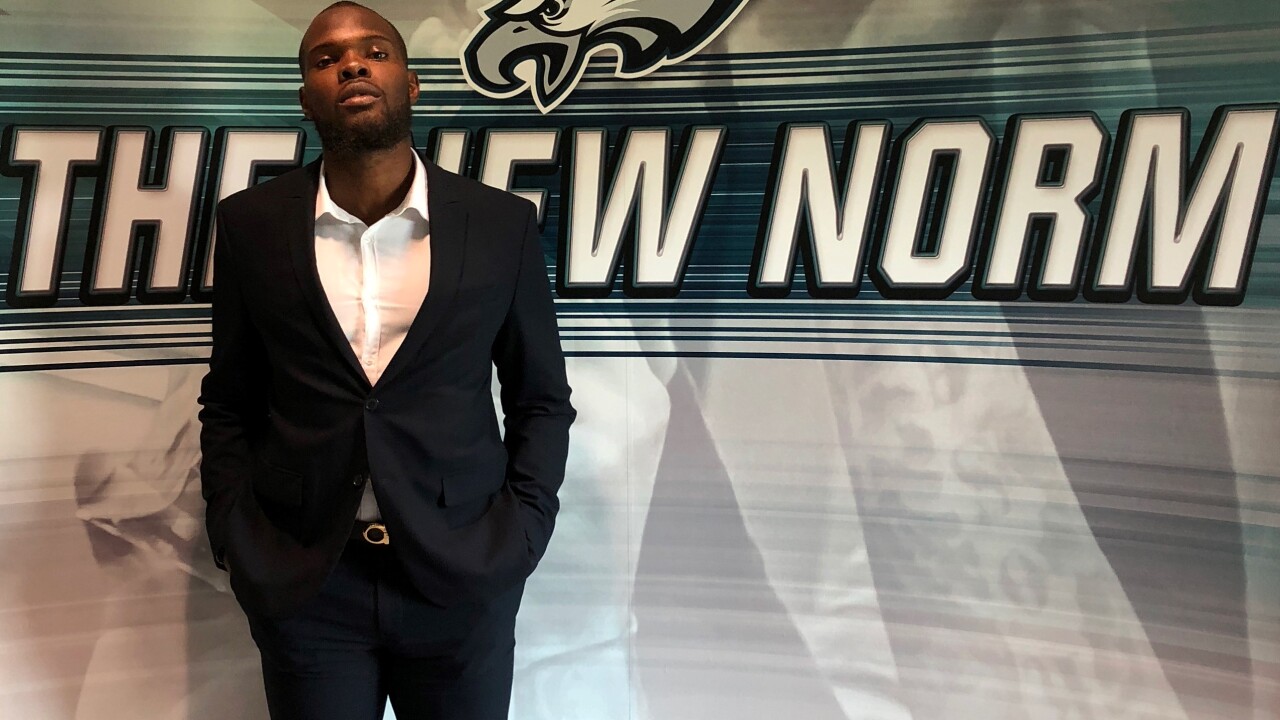 The write-up, courtesy of PhiladelphiaEagles.com:

The 6-1, 240-pound Reynolds enters his sixth season in the NFL. He spent the last two years with the Atlanta Falcons serving as a backup both at middle and outside linebacker. After starting 2017 on the Injured Reserve list, Reynolds played in nine games and accounted for 154 snaps on special teams.

In the playoffs, he recovered two fumbles including one against the Eagles which led to the Falcons’ final points of the game.

For the NFC Champions in 2016, Reynolds played in all 16 games (three starts) and notched 23 tackles and a fumble recovery. He chipped in another seven stops on special teams.

Just a three-star recruit out of high school, Reynolds converted from safety to linebacker during his sophomore season at Virginia. Despite playing 45 games in four seasons for the Cavaliers, he wasn’t drafted by an NFL team.

As a free agent, he bounced from Jacksonville to Chicago during his first three years in the league before the Falcons found him March 16, 2016.