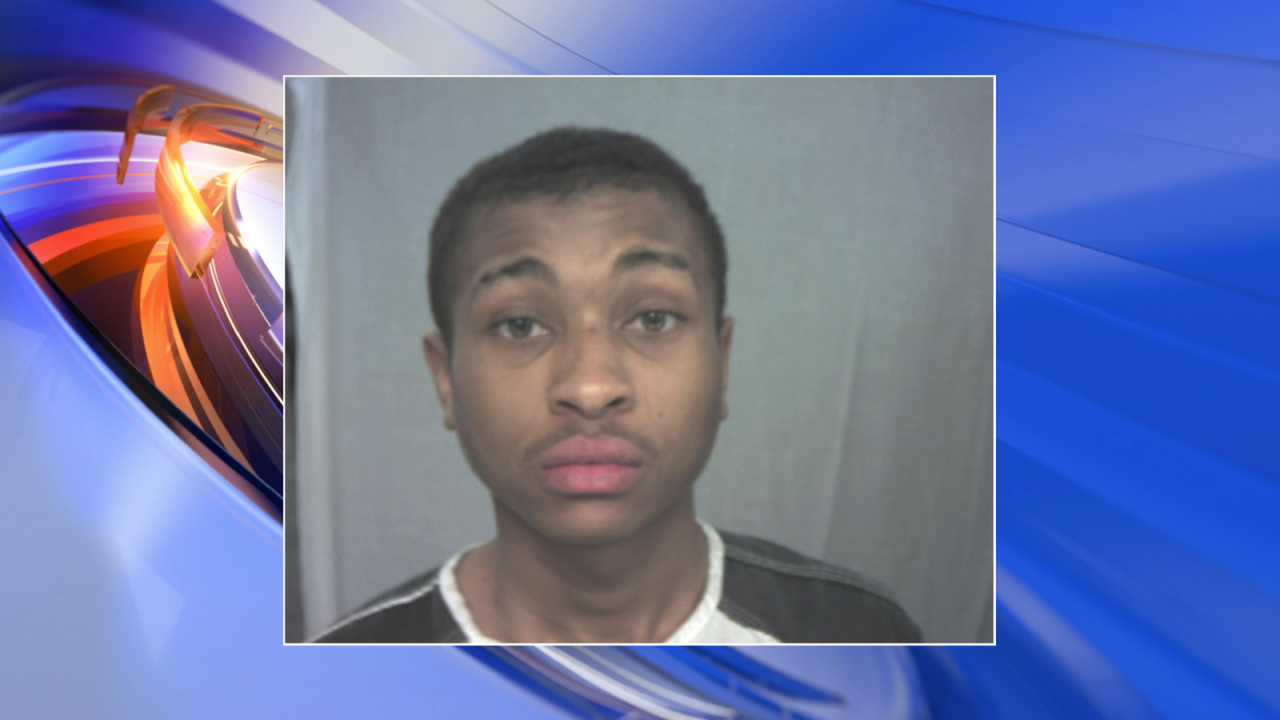 Jones was pronounced dead at 4:53 a.m. The jail did not release the cause of his death.

The Portsmouth Police Department has been notified of Jones’ death and the jail is currently conducting an administrative review.