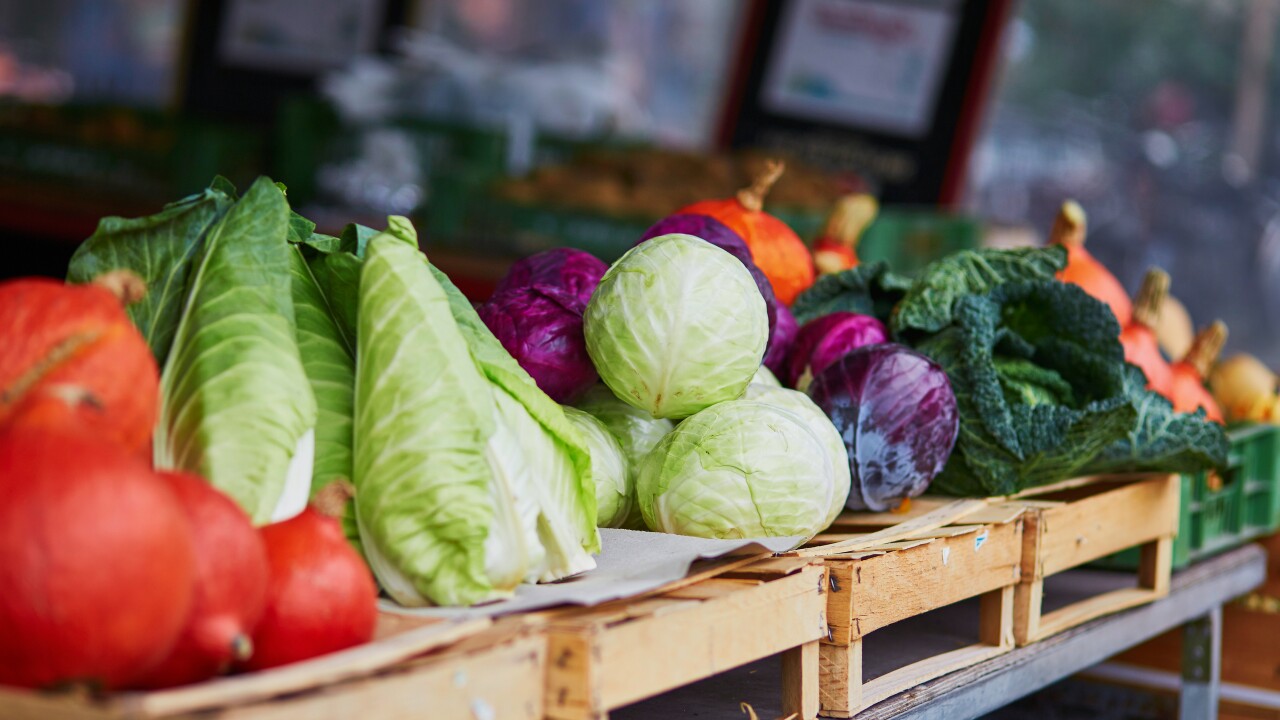 The Farm Fresh stores located at 799 Chimney Hill Shopping Center in Virginia Beach and 353 Chatham Drive in Newport News were bought by him.  Both transactions are expected to closed by the end of June.

The move comes after Farm Fresh’s parent company SUPERVALUE INC. announced in March that it would sell off 21 of its 38 stores as part of three separate agreements. The stores were sold for approximately $43 million in cash to Harris Teeter, Kroger Mid-Atlantic Division and Food Lion.

“Having lived here my entire life and currently operating stores in the Hampton Roads area, I’m pleased to have this great opportunity to continue the Farm Fresh brand,” said Lee. “As with our other stores, we’ll have a strong focus on the fresh departments and offer the products and solutions today’s shoppers require from their local grocer.”

The company said in a release that it will look to keep as many of the current store jobs as possible.

After the transaction in June, the store will still operate under the Farm Fresh name and brand. But a grand reopening well be schedule for the near future.

“Finding a buyer for these stores was very important for us, and we’re thrilled that Chris Lee will take ownership of these Farm Fresh locations once the deal closes,” said Anne Dament, Executive Vice President, Retail, Marketing and Private Brands at SUPERVALU. “Long-time customers of these stores will be able to continue enjoying many of the same Farm Fresh offerings they’ve come to love, including the ever-popular Farm Fresh fried chicken. This is a very good outcome for the employees and we’re thankful there will be new opportunities for them going forward.”