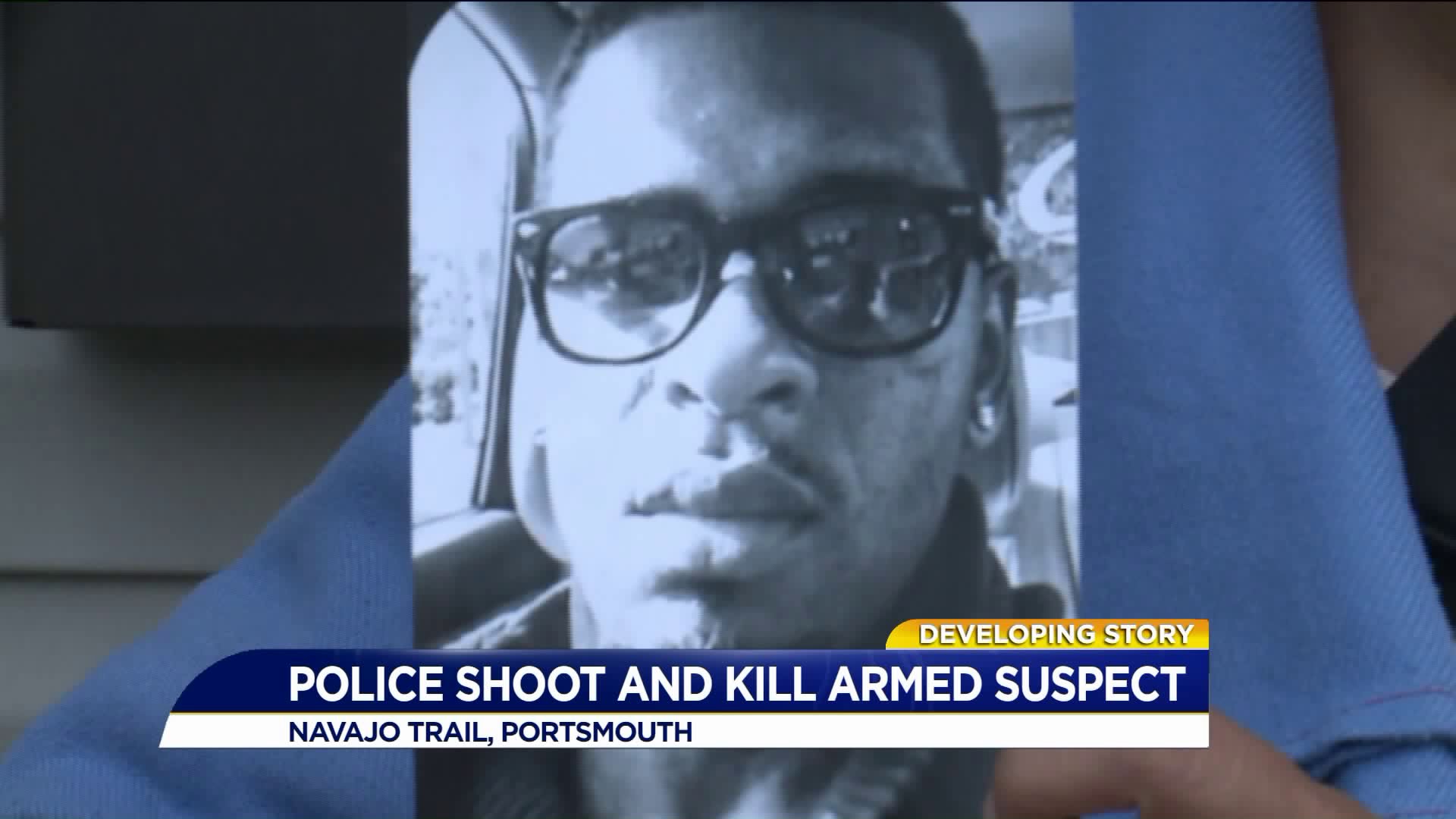 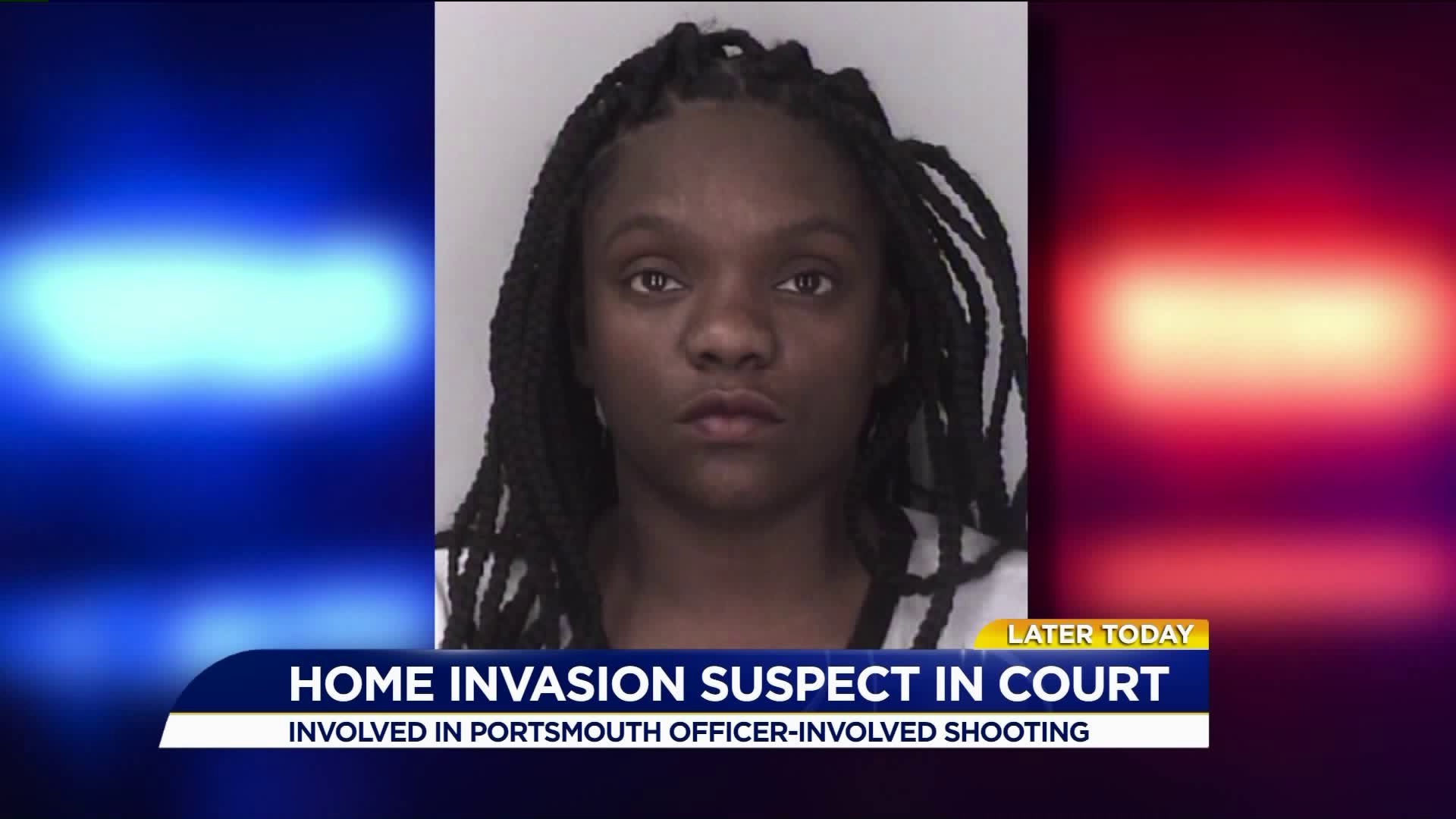 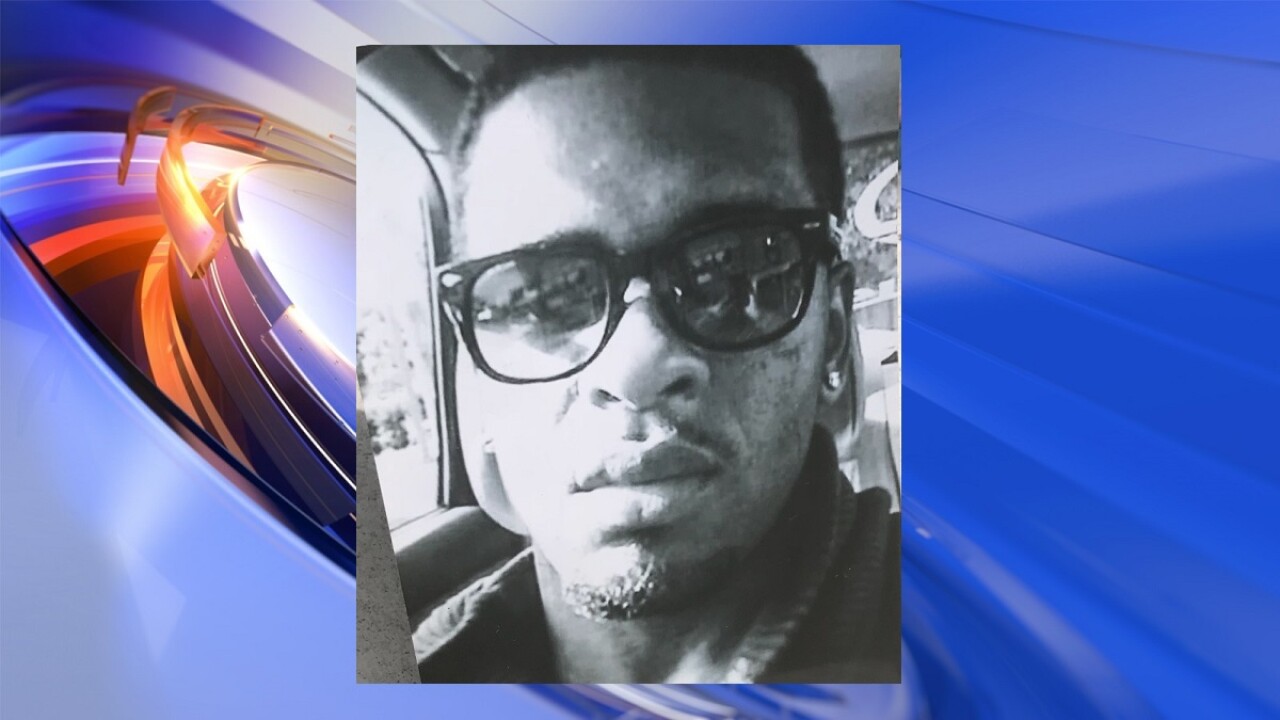 Just after 11 p.m. Sunday night, dispatchers received a call requesting police to respond to the 140 block of Navajo Trail for a possible armed home invasion.

Portsmouth Police officers arrived on scene and were confronted by two armed suspects -- a male and a female.

Officials say the armed suspects did not comply with the officers and an officer shot the male suspect, identified as 28-year-old Willie Rogers Marable.

Marable was taken to the hospital and died shortly after arrival.

Marable's family tells News 3 he lived down the street from where the incident occurred and they have a lot of questions about what happened.

"It was devastating. It was really devastating," said Lorri Flythe, Marable's mom. "I did not need to hear that. My son is a good son. He would've been 29 on Wednesday."

Flythe says Marable was the father of a young daughter. "She's only two and when he comes home she rushes to the door and says, 'Dada how are you? Dada how are you?'" Flythe said. "Now we don't have that anymore. It's gone. It's sad, very sad."

The second suspect, Erica Jasmine Brown, 32, of Virginia Beach, was taken into custody and charged with attempted burglary and use of a firearm in the commission of a felony.

This remains an active investigation. Once the Virginia State Police complete their investigation, the findings will be turned over to the Portsmouth Commonwealth's Attorney for review.

Brown will be arraigned Tuesday at 8 a.m.