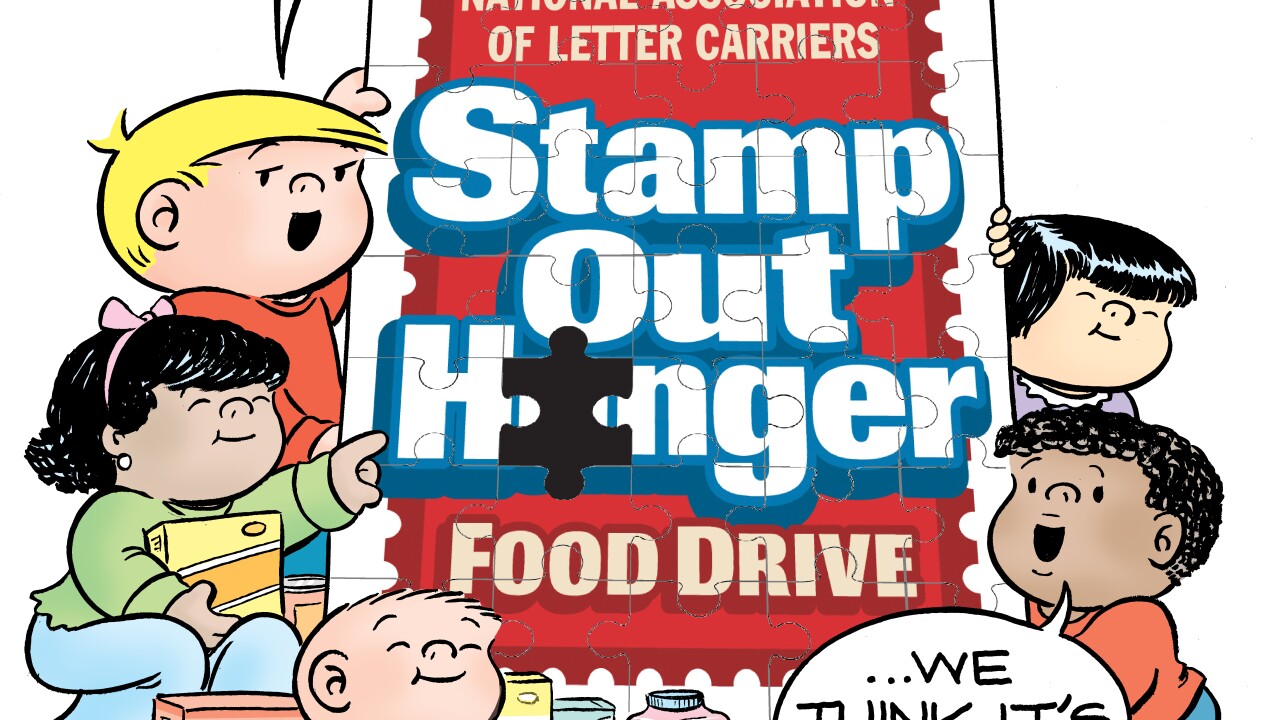 The event, sponsored by the NALC, is in its 24th year.

The event was held with the help of sponsors, volunteers organizations and employees from 10,000 communities from across the county, allowing organizers the conduct the nation’s largest single-day food drive.

The Stamp Out Hunger Food Drive started in 1993, and 75.3 million pounds of food were collected in 2017, with 1.6 billion being collected since its creation 25 years ago.

According to a media release from USPS, the non-perishable food items will be delivered to local community churches, food banks and food pantries for distribution. The Postal Service says they received no tax dollars for operating expenses and relies on the sale of postage, products and services to fund its operations.