Lamia’s Crepes: A taste of France in Norfolk 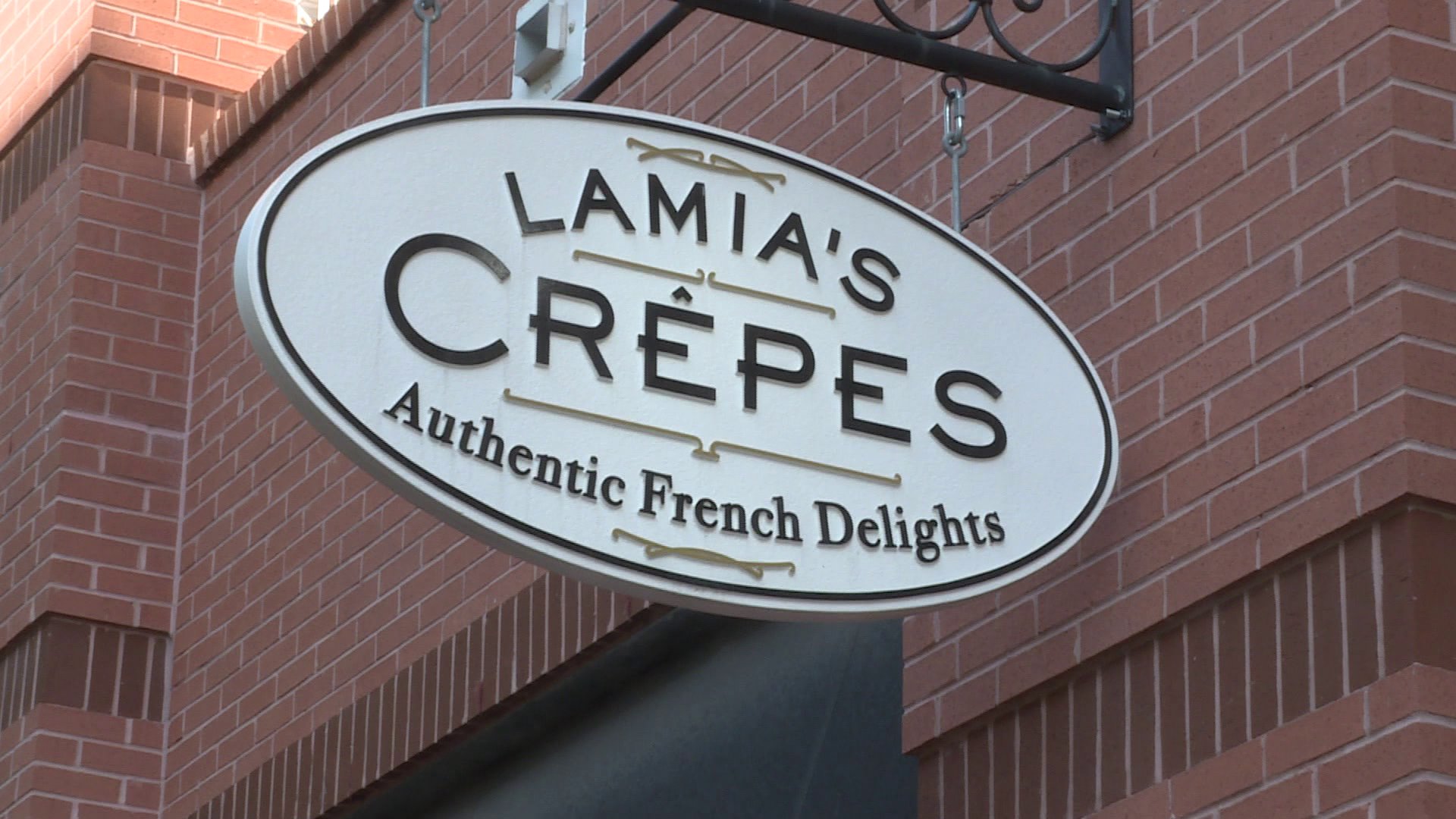 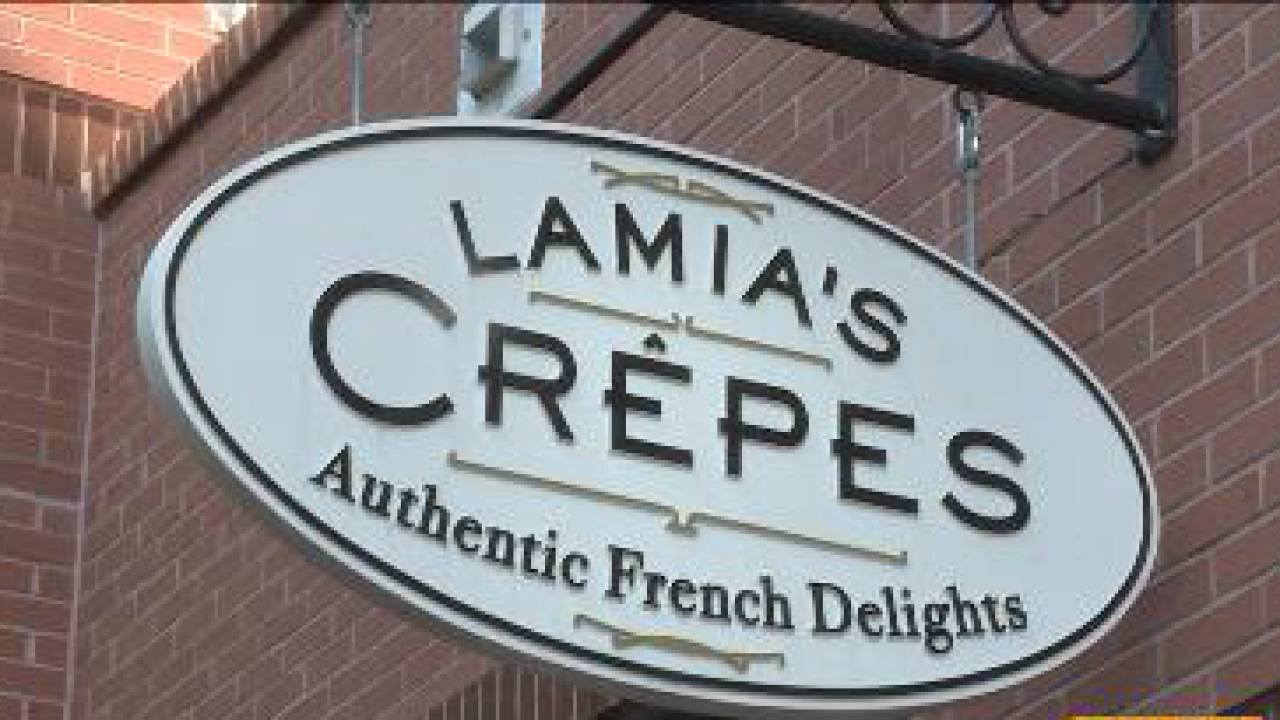 NORFOLK, Va. - If you’ve walked the streets of downtown Norfolk, you’ve probably seen a little piece of France along the way - especially if you’ve passed by Lamia’s Crepes.

Born in Algeria and raised in France, Lamia's Crepes owner, Lamia Pappas, says she started cooking when she was a little girl.

“My nanny. She taught me how to make the crepes. I loved them and since then I started cooking them for my family, for my siblings, for my cousins for everybody," says Pappas.

Little did she know her young crepe hobby for family and friends in Paris would turn into a booming, flavorful business for customers now in downtown Norfolk.

“She’s timeless and she’s so energetic, my goodness. I hope to have some of that energy rub off on me. It’s impressive. She came here with nobody and knowing no English. She keeps telling me those stories. She’s really made herself apart of the community," says Sally Gonzalez, an employee of Lamia's Crepes.

With knowing not a soul and very little English, Lamia moved to the United States in 1999. She says her very first job in the US was working as a busgirl for IHOP.

“After busboy, hostess, cashier and then one day a waitress didn’t show up to work. The owner from IHOP said, 'Lamia I want you to be a waitress.' I was worried about my English. I was worried I was going to screw up everything," says Pappas.

Now, celebrating the store’s 2nd anniversary, business has been good.

“If you have a good idea, please do it. Don’t let anybody stop you. You have to do it," says Pappas.

Lamia says you might be seeing a second location of Lamia's Crepes in Hampton Roads sometime very, very soon. 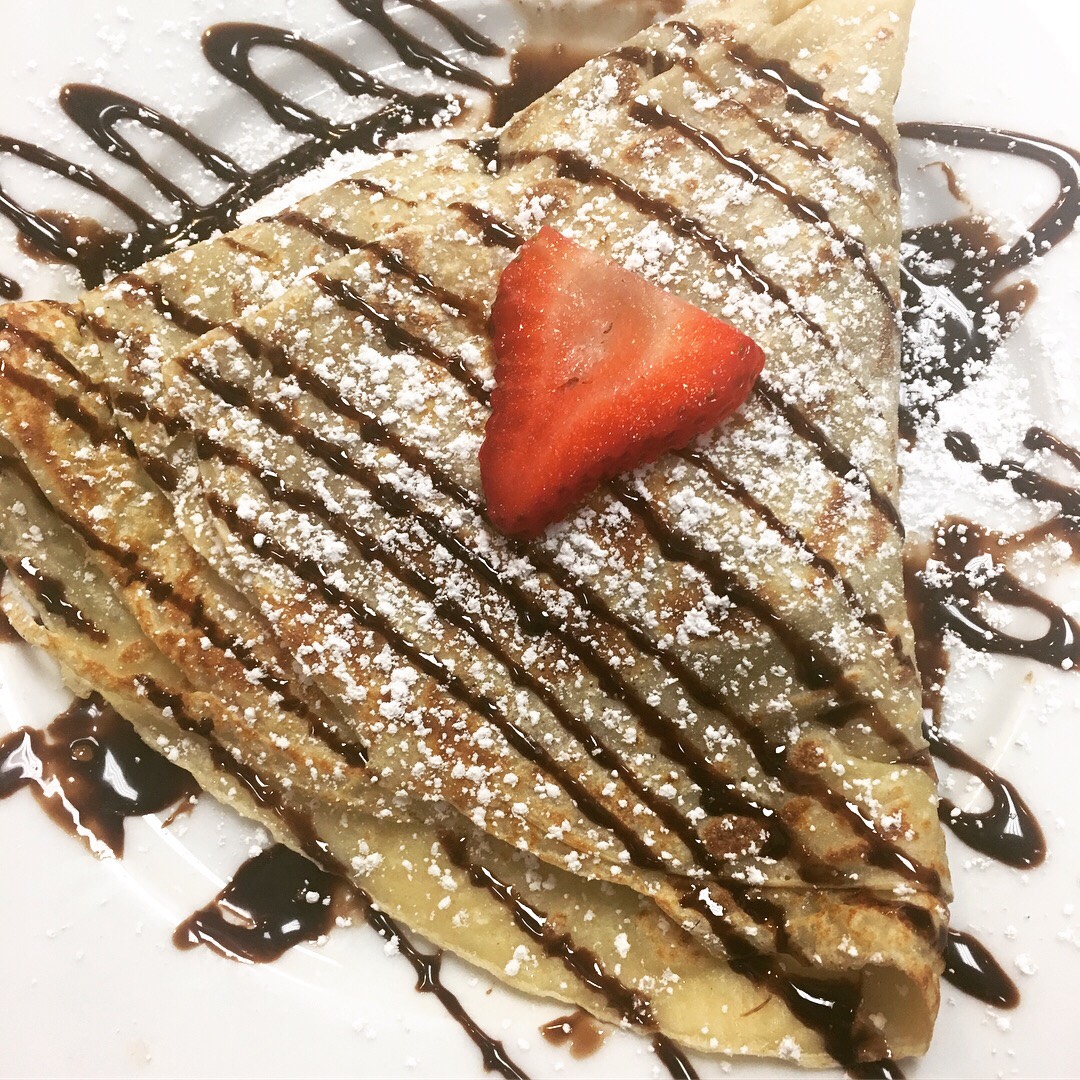