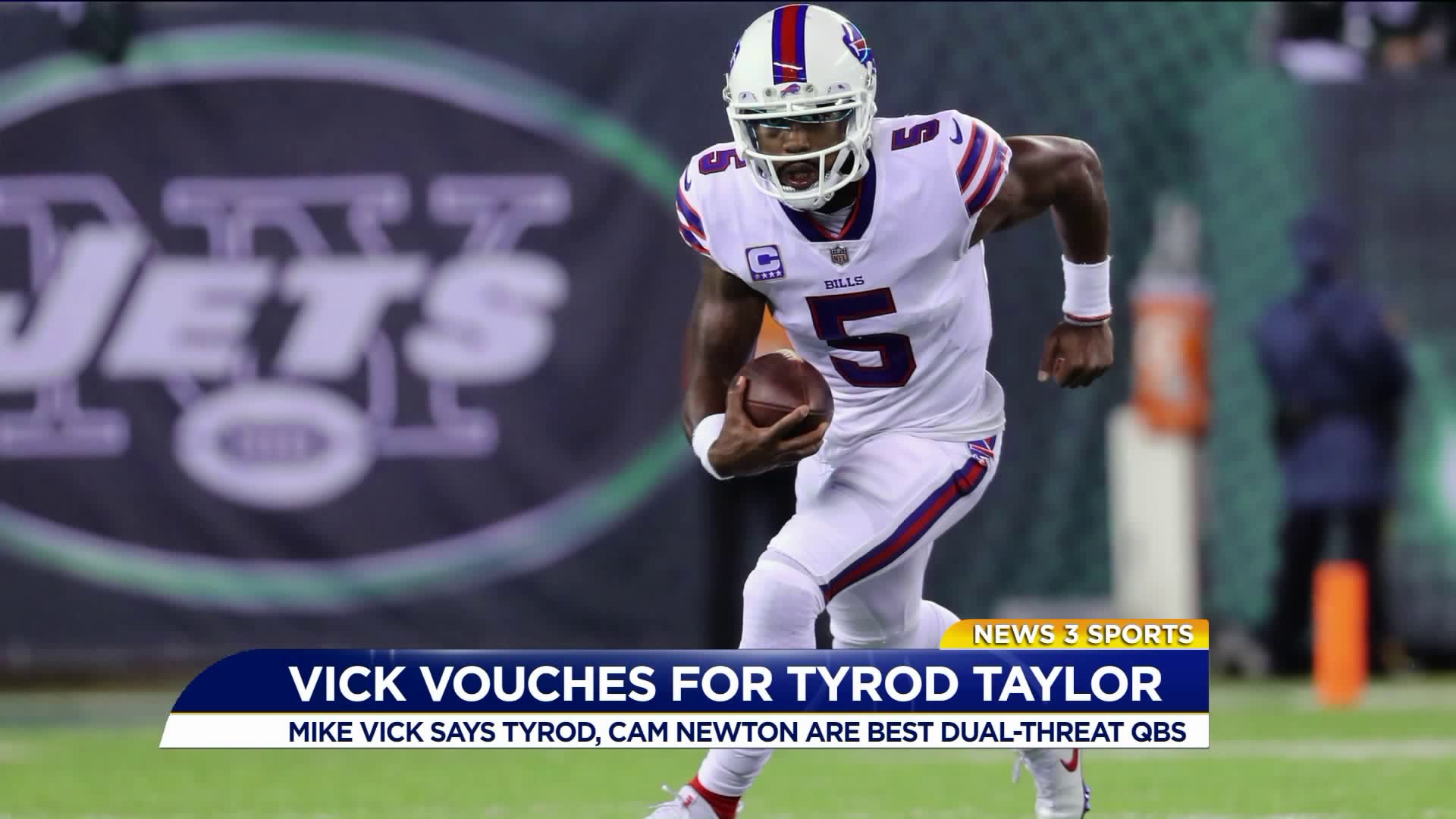 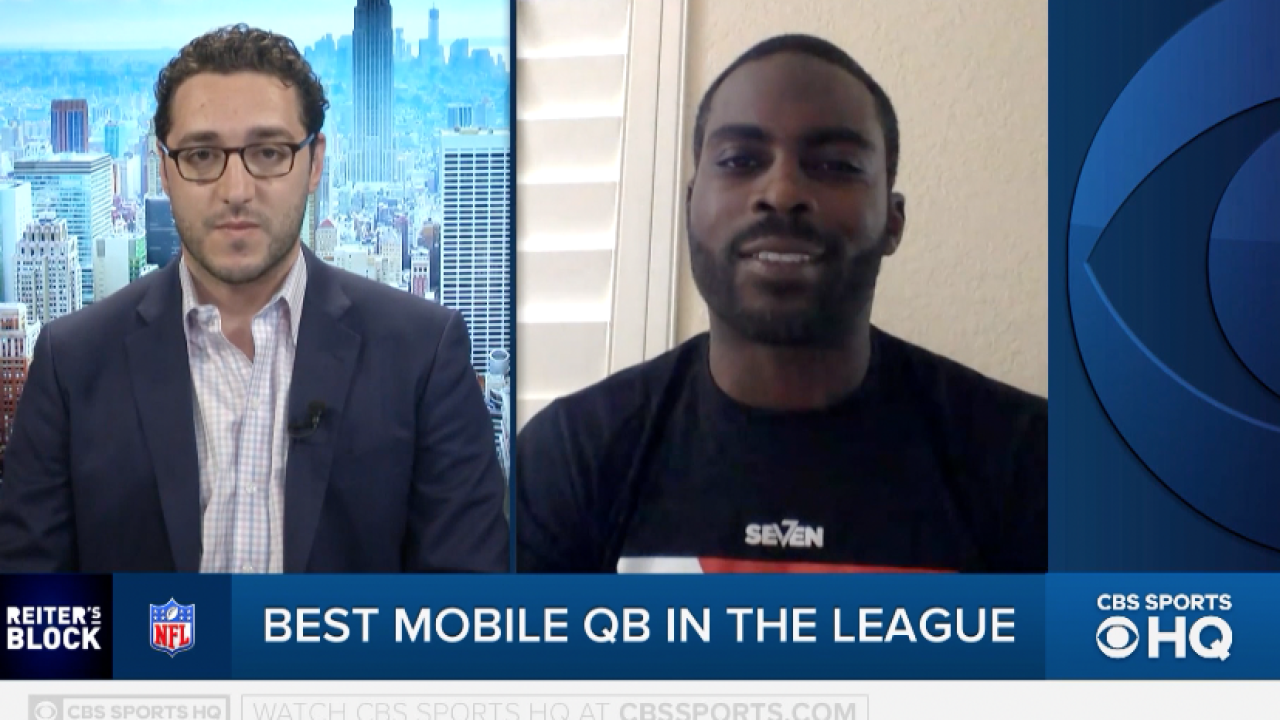 NEW YORK - It's been nearly two decades since Michael Vick last threw a pass or ran for a first down in a Virginia Tech uniform. However, Thursday - Vick, the Newport News (Warwick High School) native proved he still knows how to gain ground for the Hokies.

Vick, as much of a threat with his legs as his arm during his 13-year playing career, changed the way the quarterback position is played. During an appearance on CBS HQ's Reiter's Block, host Bill Reiter asked Vick, the number one overall pick in the 2001 NFL Draft, to name the best mobile quarterback in the NFL.

But when it came time to give a firm answer, Vick stayed true to his alma mater and the area in which he grew up.

"I think it's a 50/50 split between Tyrod [Taylor] and Cam Newton," Vick said when pressed to name the best dual-threat quarterback currently in the NFL. "I can't leave Russell [Wilson] out, as well. These guys are really really good at what they do - and they're not Pro Bowlers for nothing."