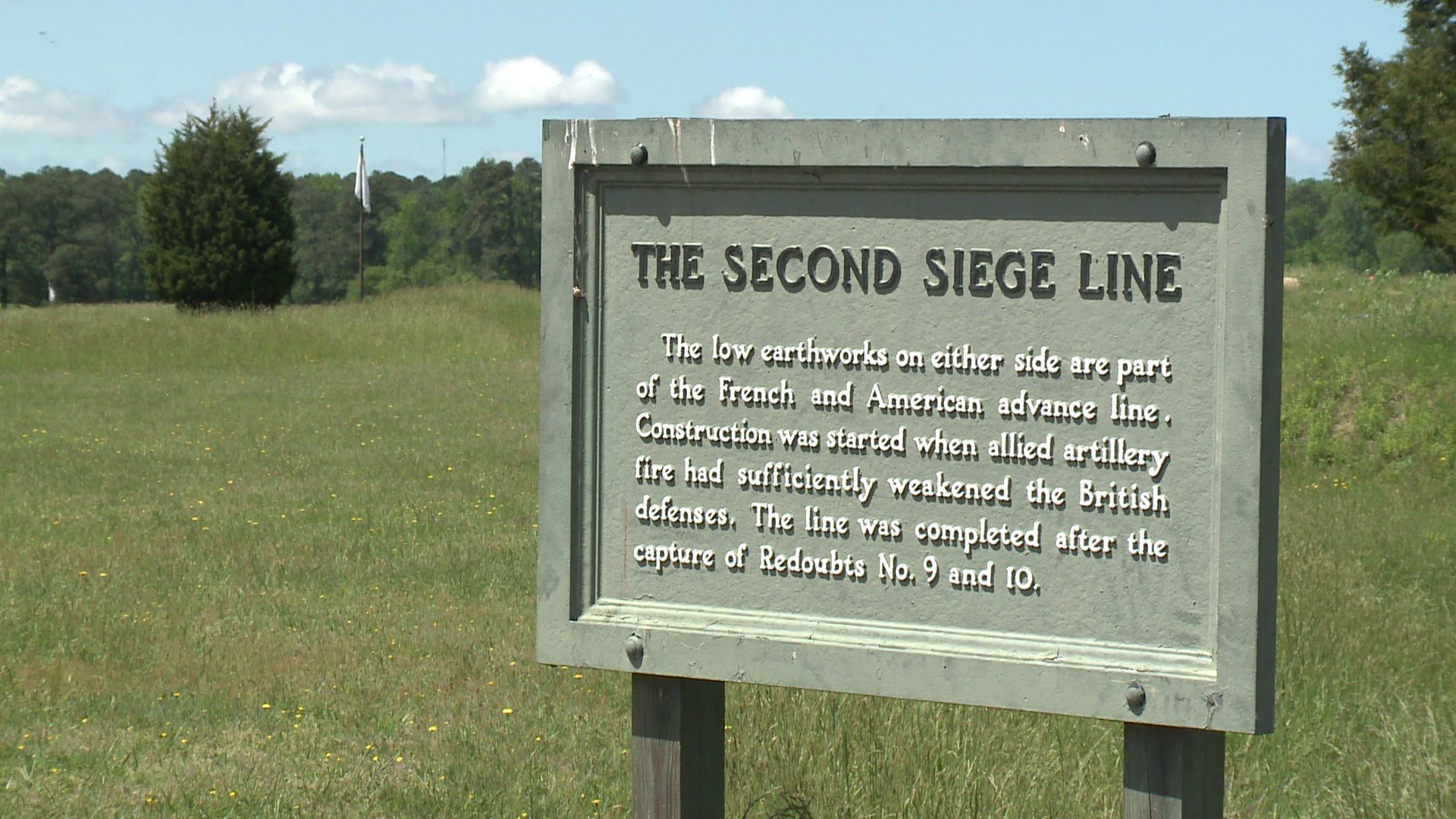 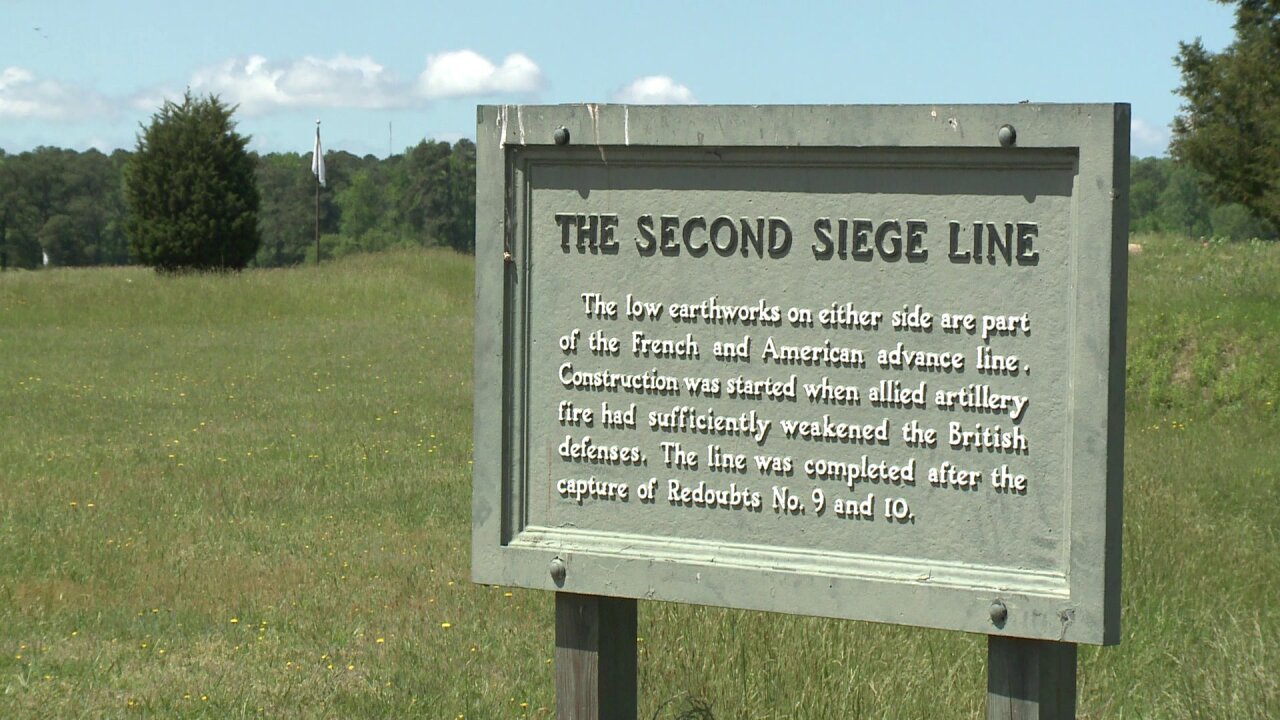 YORKTOWN, Va. - More than $2 million in federal funds have been approved to preserve the historic Yorktown Battlefield.

The $2,009,252.50 in federal funding was awarded through the American Battlefield Protection Program run by the National Park Service. It is funded through the Land and Water Conservation Fund.

The Yorktown Battlefield, which is part of the Colonial National Historical Park, is the site of the last major battle of the Revolutionary War.

In the fall of 1781, General George Washington commanded American and French forces who battled against the British army under the direction of General Charles Lord Cornwallis.

On October 19, 1781, Cornwallis surrendered, which effectively ensured independence for the United States.

“Virginia is home to some of America’s most historic sites, and the National Park Service and localities have worked hard to protect them from encroaching development. Virginia’s battlefields also play a key role in tourism, open space preservation, and boosting local economies. It’s important to preserve them so that future generations can visit, reflect on our history, and learn from the past," Virginia Senators Mark Warner and Tim Kaine said in a prepared statement.

The Appomattox Court House Battlefield will is also set to receive $95,475 in federal funding.