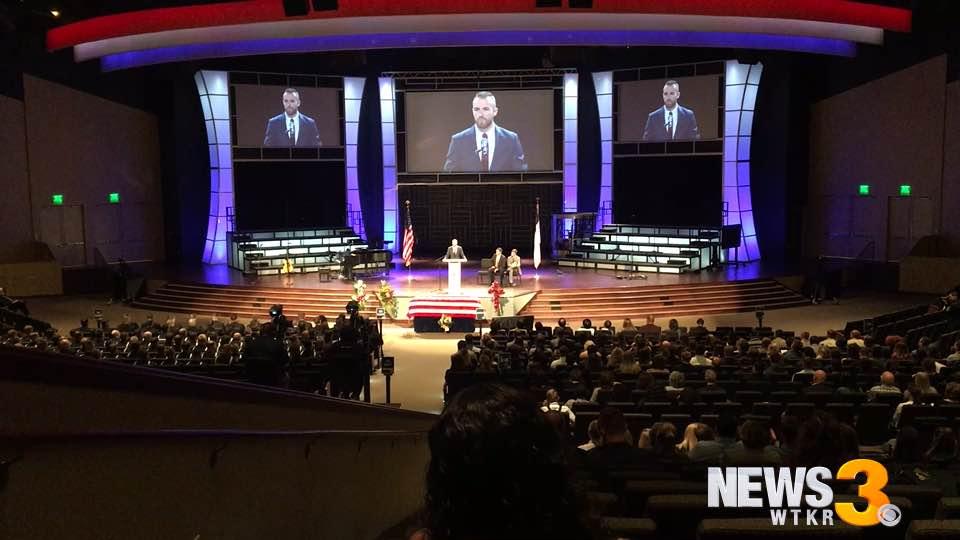 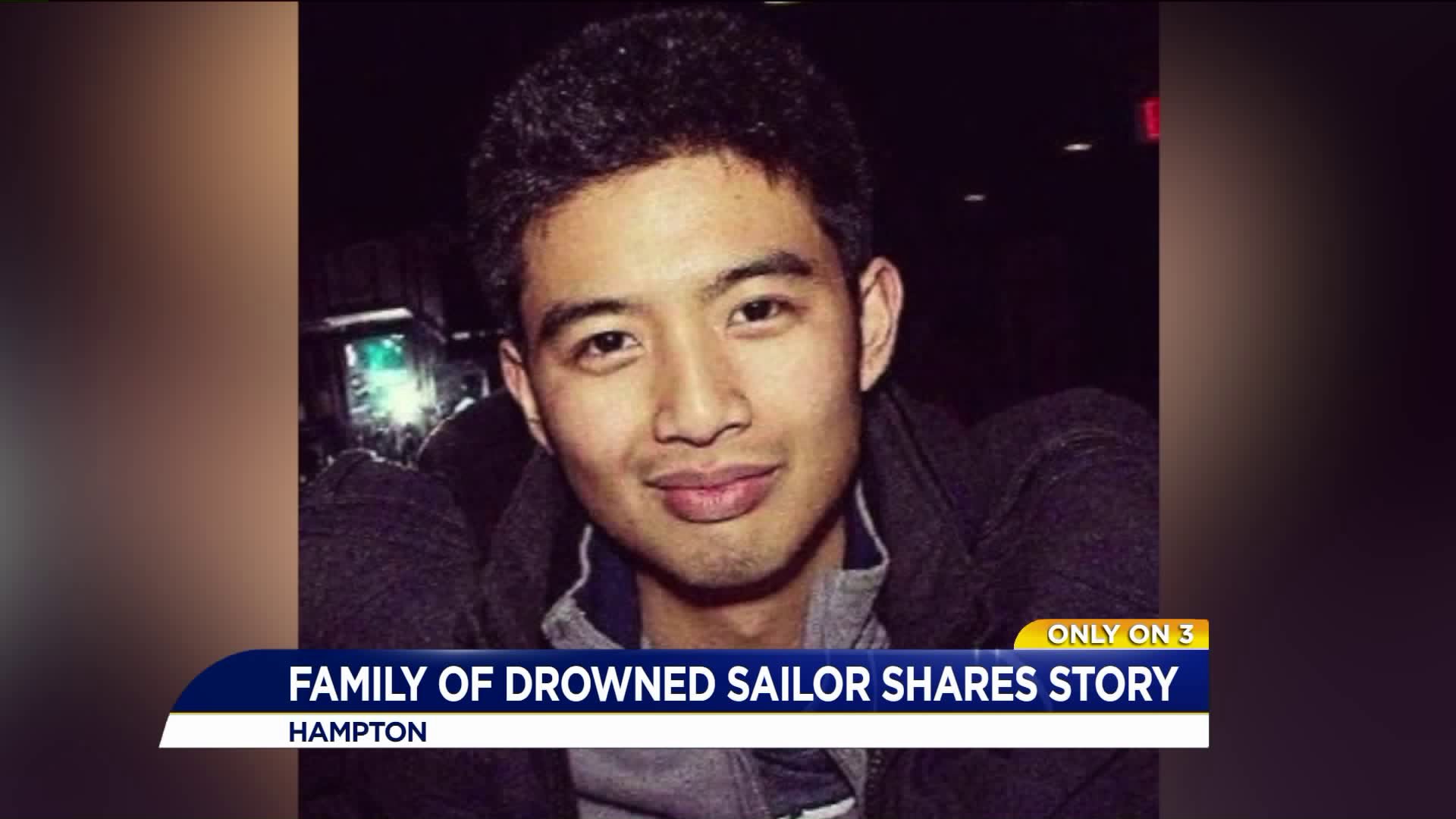 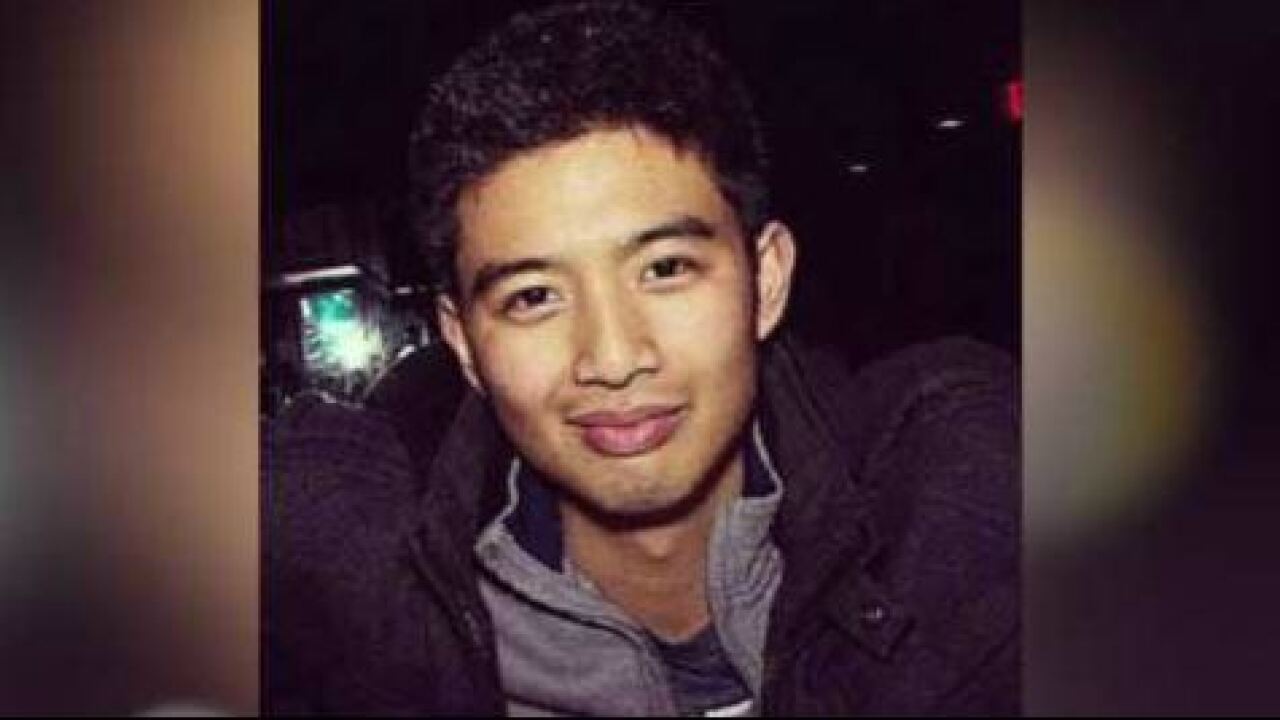 HAMPTON, Va. - The family of a Sailor who died while swimming at College Creek Beach in James City County is sharing his life and legacy the night before his funeral.

Walter Torres, Jr. was 25 years old when he got caught in the current and never resurfaced last Friday. His parents said he kept two things with him at all times and believe that played in a role in the type of person he was.

Walter Torres, Jr. was a son, a brother, a part of the Liberty Church in Hampton and a member of the United States Navy. He's originally from California and his parents said he always called at least once a week.

"It never crossed my mind he was touching a lot of people. It just blew us away. We just didn't have any idea," said Mary Torres, his mom.

There was a powerful presence at the prayer service for Walter Jr.  last week. His time on Earth may have been short, but his impact will surely last much longer. His parents, Mary and Walter, Sr., learned the tragic news when the Navy came to their home. Mary said she remembered the moment the two men in uniform walked toward her and her husband.

Walter, Sr., who served in the Navy, said he's had to deliver that same news before. However, no amount of training could have prepared him for that moment.

"I'd trade my life for my son. But I can't do anything about it," said Walter Sr.

His dad said before Walter, Jr. went to boot camp when he was 18 years old, he sold all of his belongings. He gave the money he earned to his older brother. The items he didn't sell, he gave to a thrift store. He kept two things.

"$1 from thrift store," said Walter, Sr. holding out a beat up and worn-down brown belt. "He took it over here from bootcamp, to Guam, all the way down. We were looking for a uniform for him to wear for tomorrow, when I found this."

The next item was tucked away in a ziploc bag. "Those are my medals from when I was in the Navy. He carried with him everywhere he goes," said Walter, Sr., tears in his eyes. "I wish I told him I loved him more."

Both Mary and Walter, Sr. are thankful the crews from James City County and the Coast Guard were able to recover Walter, Jr.'s body. Now, they want information about how dangerous College Creek Beach can be to get out there.

Through all of their pain, both parents said they've felt nothing but love and support from Walter, Jr.'s church family at Liberty. They believe his happiest moments were at church.

"I can't express how good and how supportive they've been. Not just giving us food, but praying for us and praying for our family."