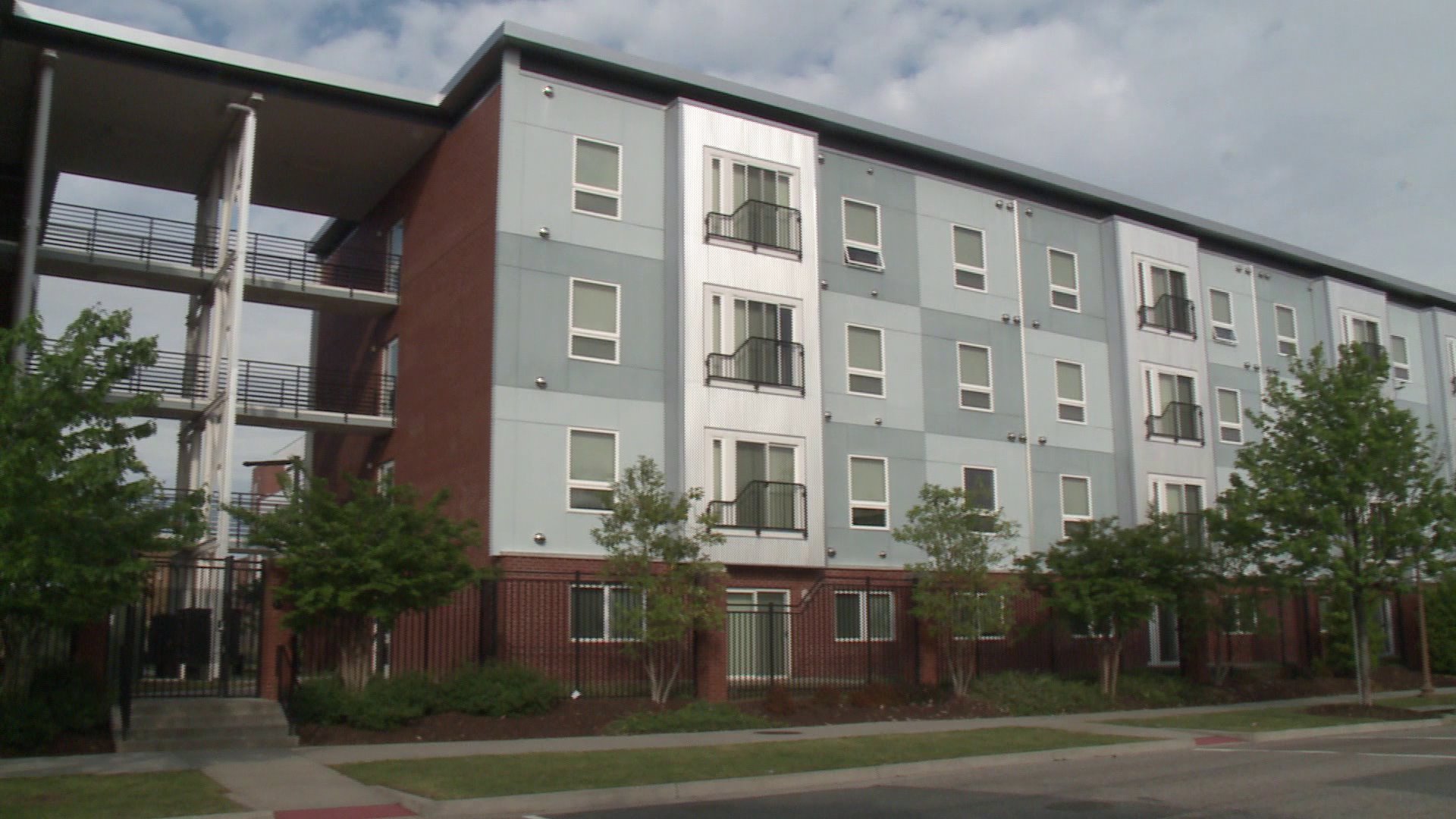 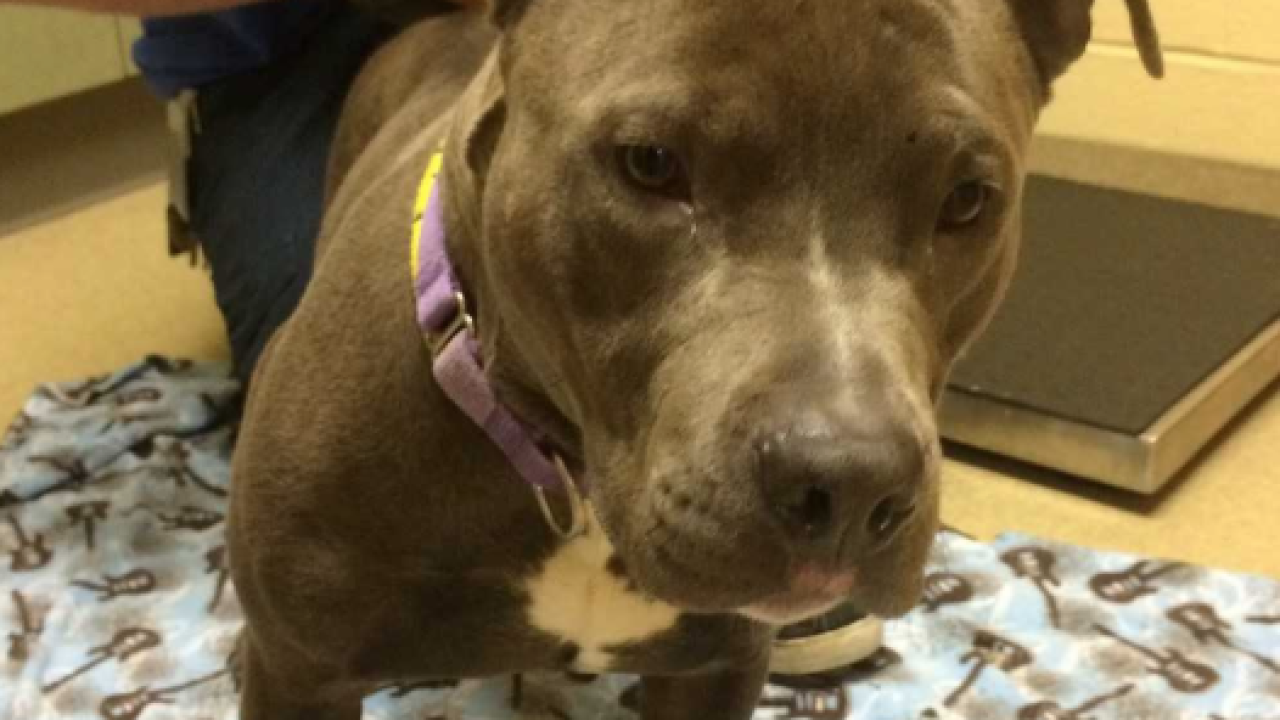 NEWPORT NEWS, Va. - A puppy has been taken away from its owner after allegations of animal cruelty in Newport News.

The 10-month-old puppy, Hendrix, is now being cared for at the Peninsula Regional Animal Shelter, according to Newport News City Officials.

Police say back on April 25,  authorities were called to the Liberty Apartments off the 3100 block of West Avenue after there were allegations of animal cruelty.

According to a search warrant, the officer was shown video footage taken by the apartment complex that allegedly showed a woman taking the dog towards the elevator, then violently dragging the dog into the elevator and then “proceeded to violently kick the dog in the side.”

According to the warrant, the video shows the dog cowering in the corner of the elevator.

Officials say it did not appear that the dog was resisting the woman or acting aggressive to where the woman should have needed to defend herself.

Police said the 10-month-old pit bull was seized, taken to a veterinarian for examination and taken to the shelter.

People we spoke to who live complex were disturbed.

“I personally think that it's not right. Animal cruelty is very wrong,” said a man who didn’t want to be identified.

Records indicate it was the property manager who found the alleged video footage.

People who live there say the entire complex is very dog friendly.

“It's a good place to have [dogs]. They have their own separate space,” said the man, “They got a big place to play on the courtyard.”

We met up with the female suspect but she didn’t want to talk about what happened.

The man said he was not in the elevator when the incident allegedly took place. He says he feels like he is being targeted, but would not elaborate.

We asked Liberty Apartments to see the alleged video but have not received a response from them.

Both suspects are expected to be in court May 23 for the misdemeanor charges.