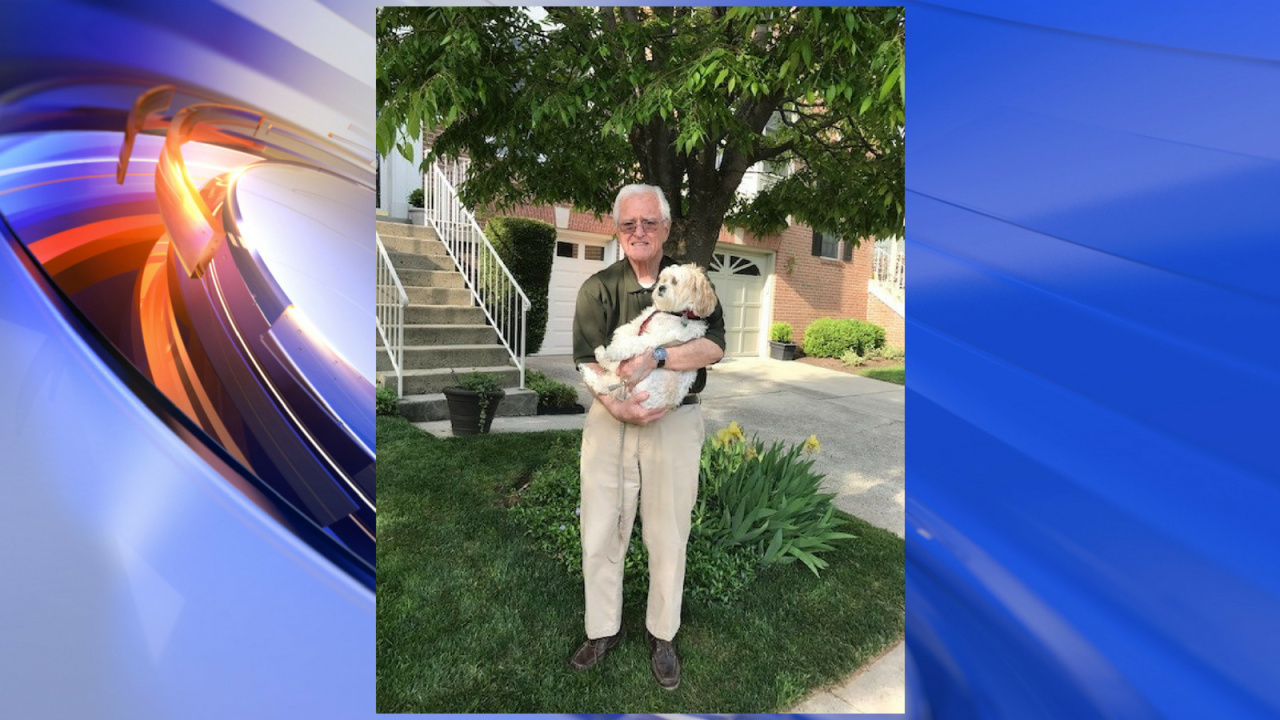 FAIRFAX CO., Va. – A Senior Alert issued Tuesday for a missing 89-year-old man has been cancelled after the man was safely located.

The Virginia State Police and the Fairfax County Police Department issued the alert on Tuesday evening.

They say 89-year-old John Hunt was last seen at his home in Winter Court, Centerville, Virginia, at 4:25 p.m. Tuesday. Due to a cognitive impairment, he was believed to be in danger.

On Wednesday morning, Virginia State Police reported Hunt had been found and the alert was cancelled.