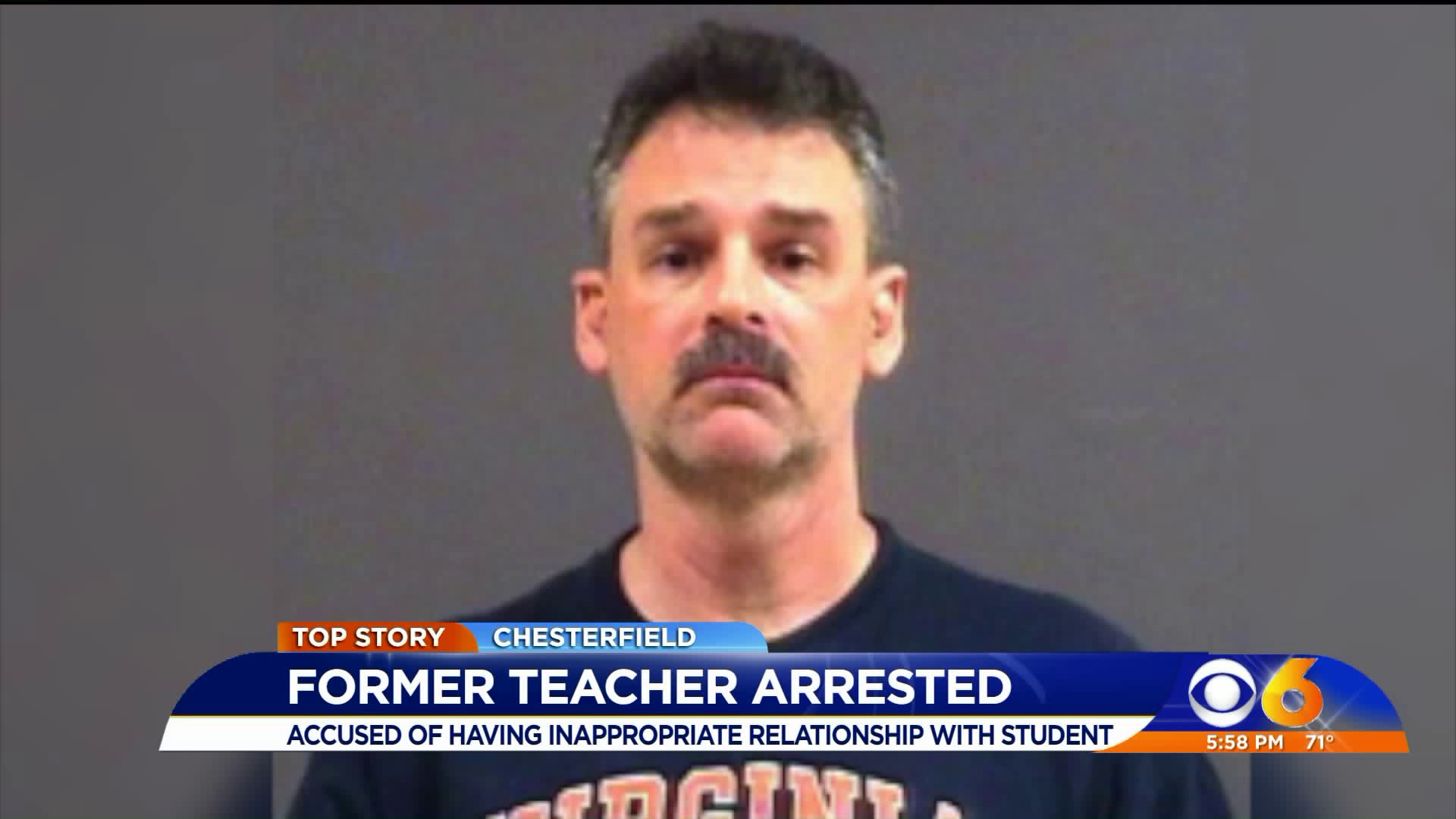 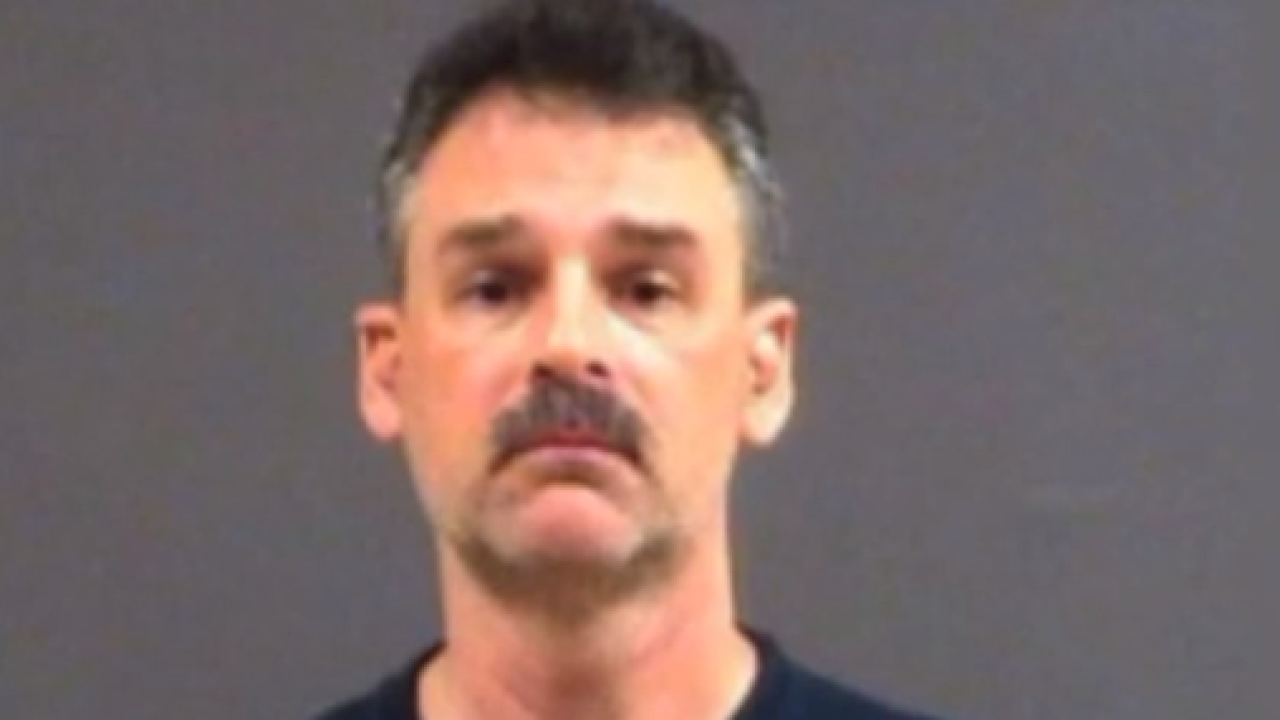 CHESTERFIELD COUNTY, Va. - Craig D. Nixon had an "inappropriate relationship" with a student while he taught at Matoaca High School in Chesterfield, according to police. Nixon, 50, was arrested May 4 at his home and charged with two counts of taking indecent liberties with a child in a custodial relationship.

"The investigation indicates the relationship began earlier this calendar year and continued through March," according to a Chesterfield Police spokesperson.

Police described the student as a "juvenile female."

Multiple former students at Matoaca said they were 'not surprised' by the charges against Nixon, and cited  rumblings among students for years.

However, other former students said that Nixon was held in high regard and they are shocked by the allegations.

Police have not yet indicated whether the "inappropriate relationship" took place on or off school grounds.

Nixon was booked at Riverside Regional Jail without bond.

Someone has taken out a temporary protective order against Nixon, in Chesterfield Juvenile and Domestic Relations Court but reporters were not permitted in the courtroom during the Monday hearing — so no further details are available.

Nixon is currently being held without bond awaiting a Tuesday court appearance.