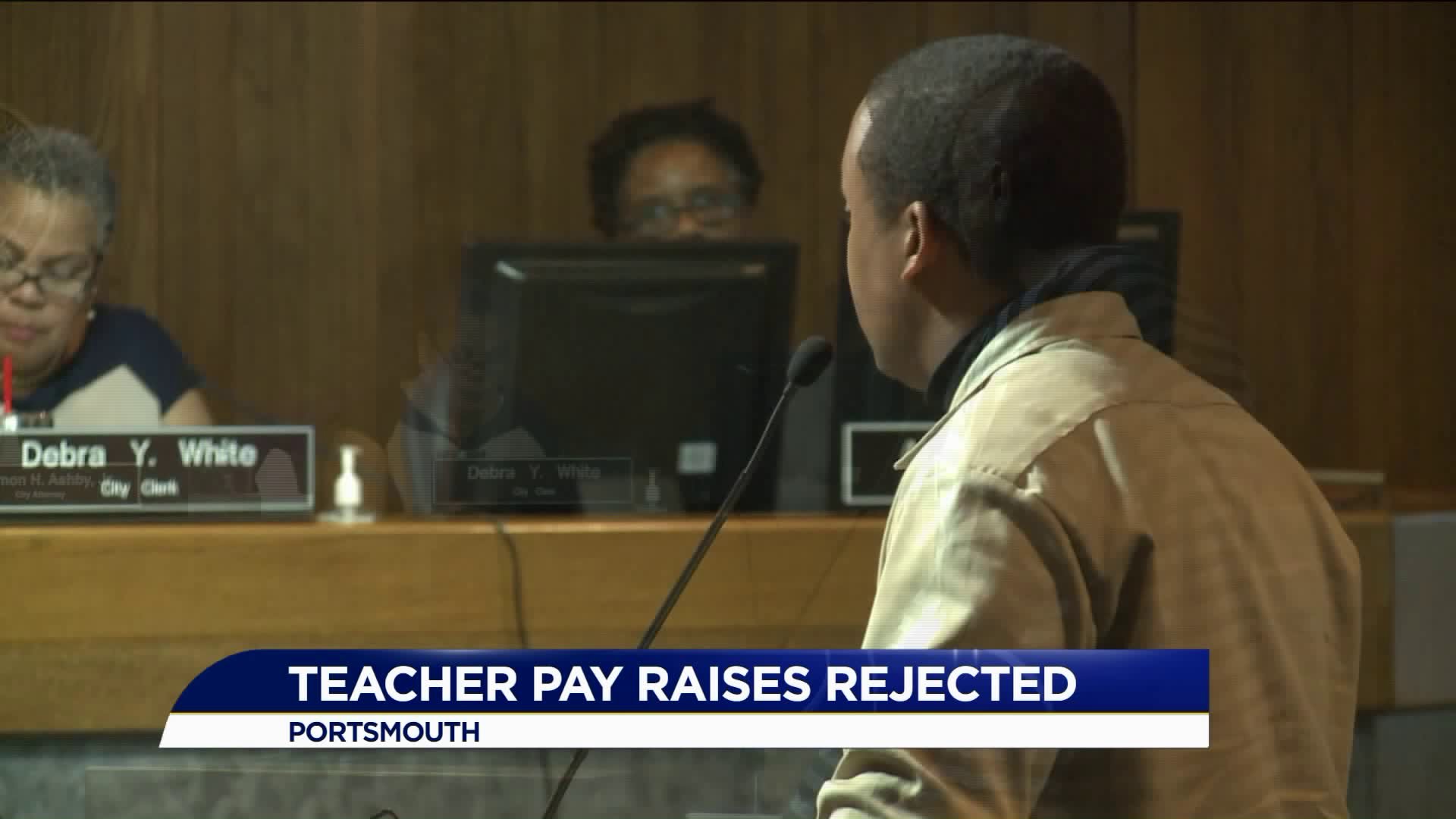 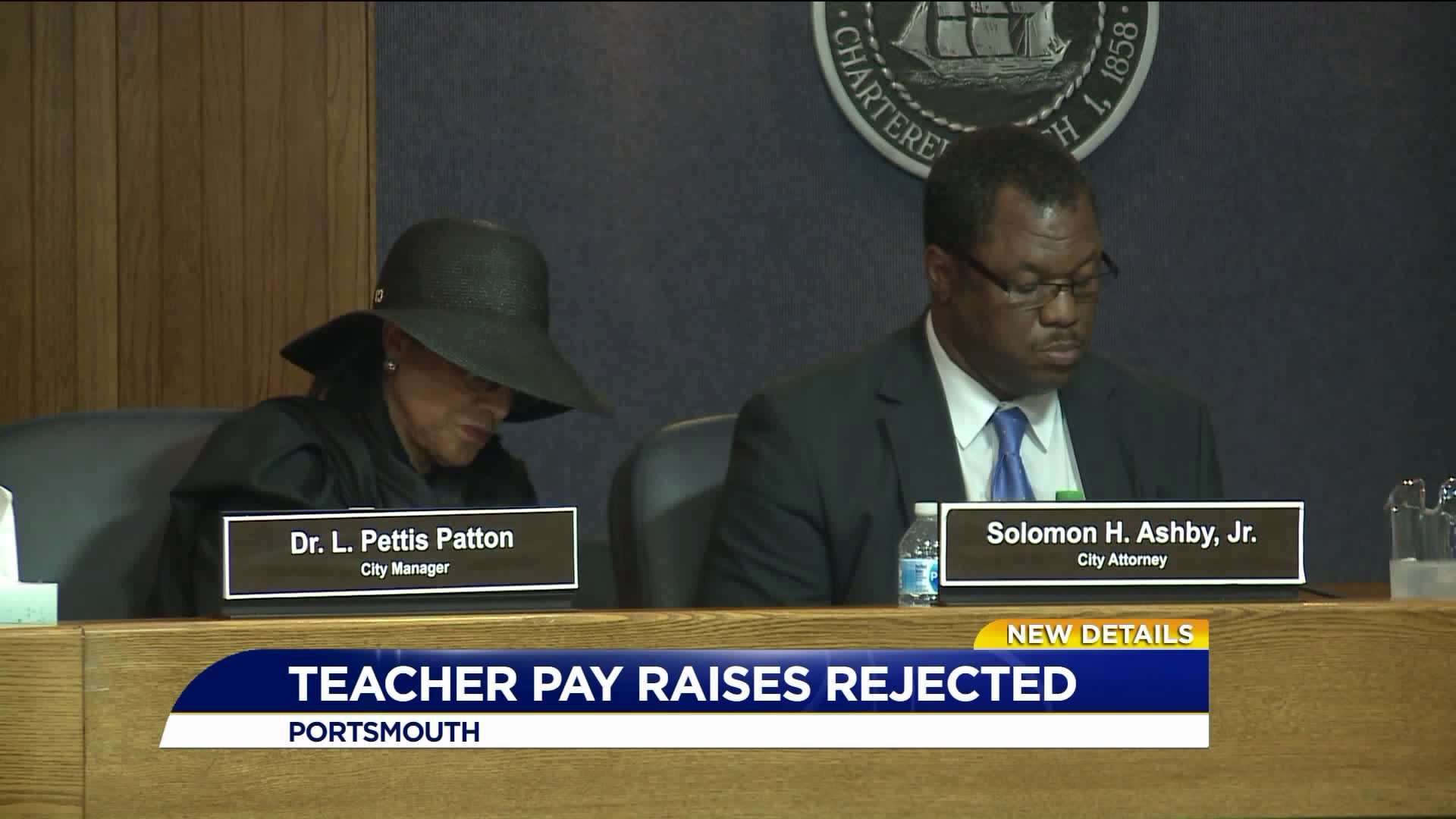 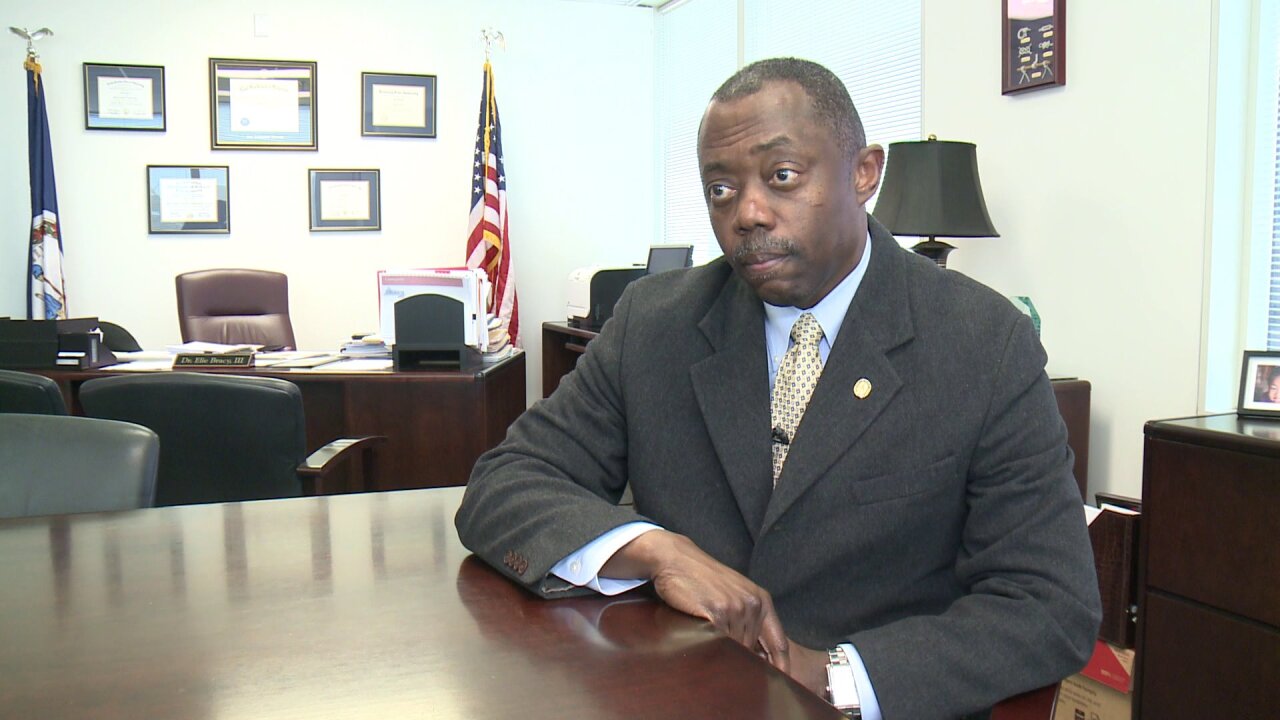 PORTSMOUTH, Va. - The Portsmouth City Council voted no on giving teachers a raise in a meeting Tuesday night.

All but one council member voted for the resolution.

The council's vote also changed the way education is funded by giving the school district one lump payment rather than specifying exactly where the money goes.

Earlier in the day, Superintendent Dr. Elie Bracy says he planned to address city council ahead of their vote on the budget to ask for more funding. Teachers and school leaders have asked city council members for an extra $1.9 million above what the city manager recommended to give teachers a 2% raise.

"I do not want to lose our teachers to a neighboring district because they pay more," Dr. Bracy said during a previous city council meeting.

Ahead of the city council vote, a rally was held on the steps of city hall in support of the teachers.

Some members of city council have said the budget increase would require a tax increase, which they won't support. City Council member Elizabeth Psimas says it's up to the school board to give teachers a raise with the money they have.

"We have determined that this is what we can afford to give," Psimas said.  "We have to answer to all the citizens. We are the only taxing authority and I don’t think there’s anybody on the Portsmouth City Council that’s willing to raise taxes."

Dr. Bracy says if no additional money comes for raises, paying for them could require cuts. "I can’t speak to what [city council members] have to do in order to make that happen, but I do know if they want the schools to continue to improve they need to make an investment into them."