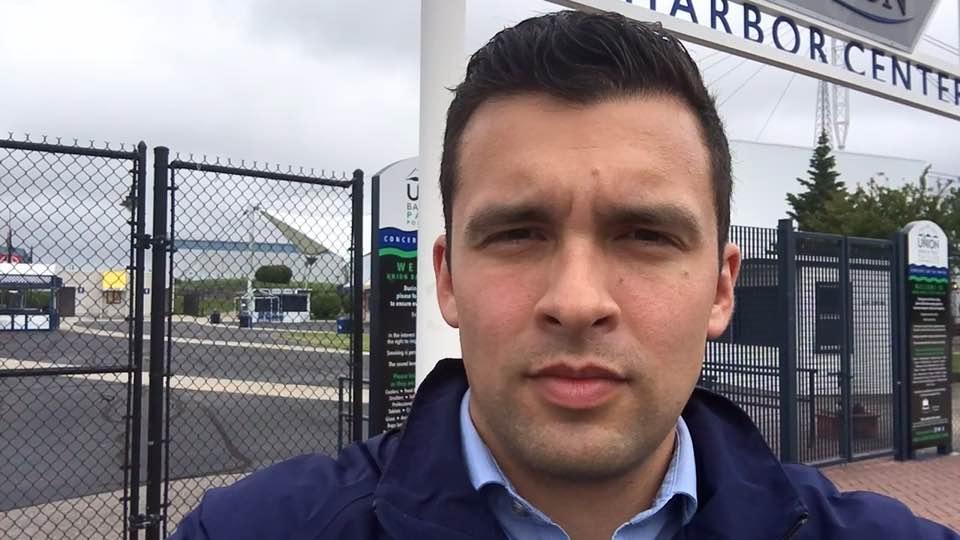 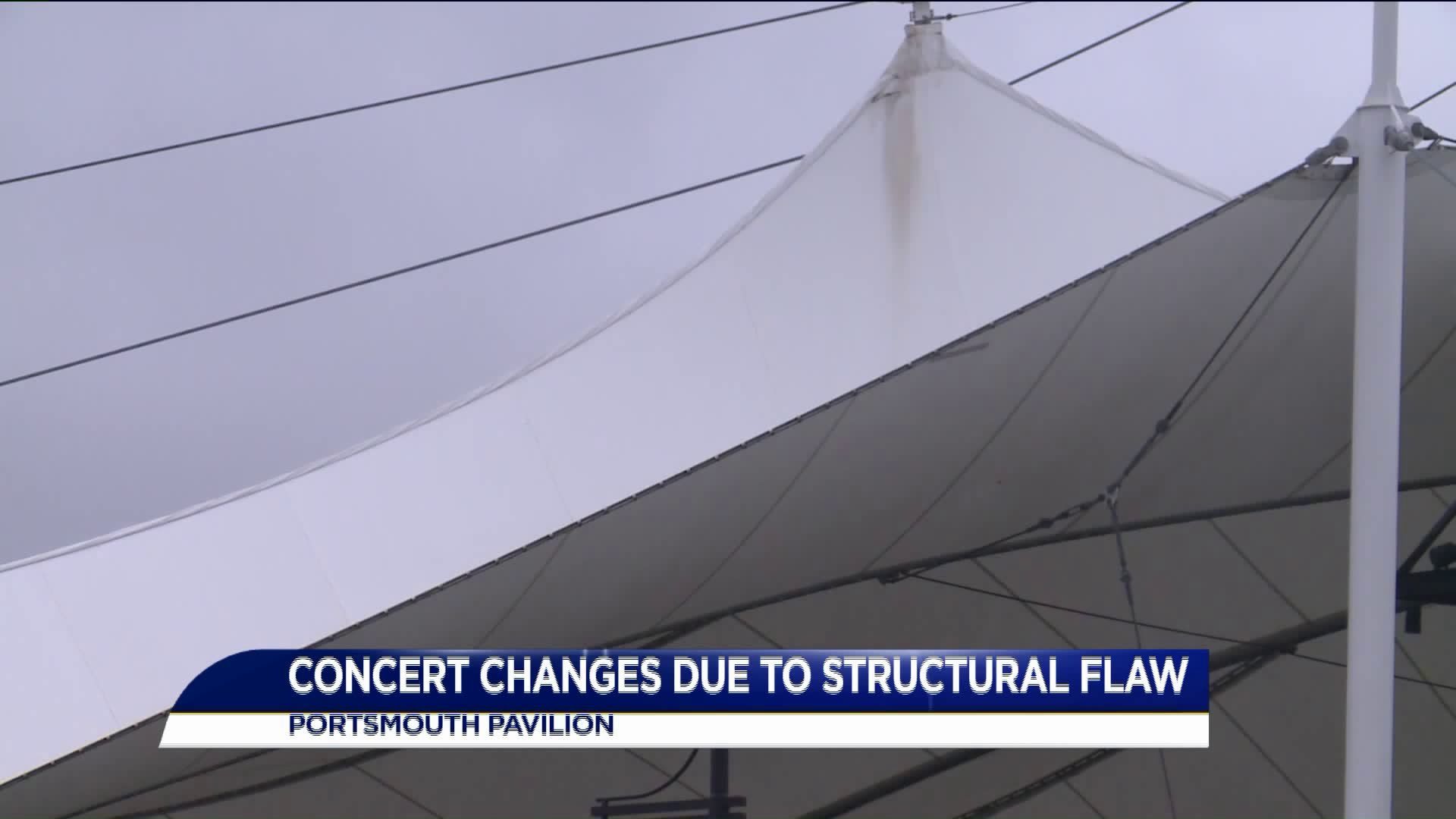 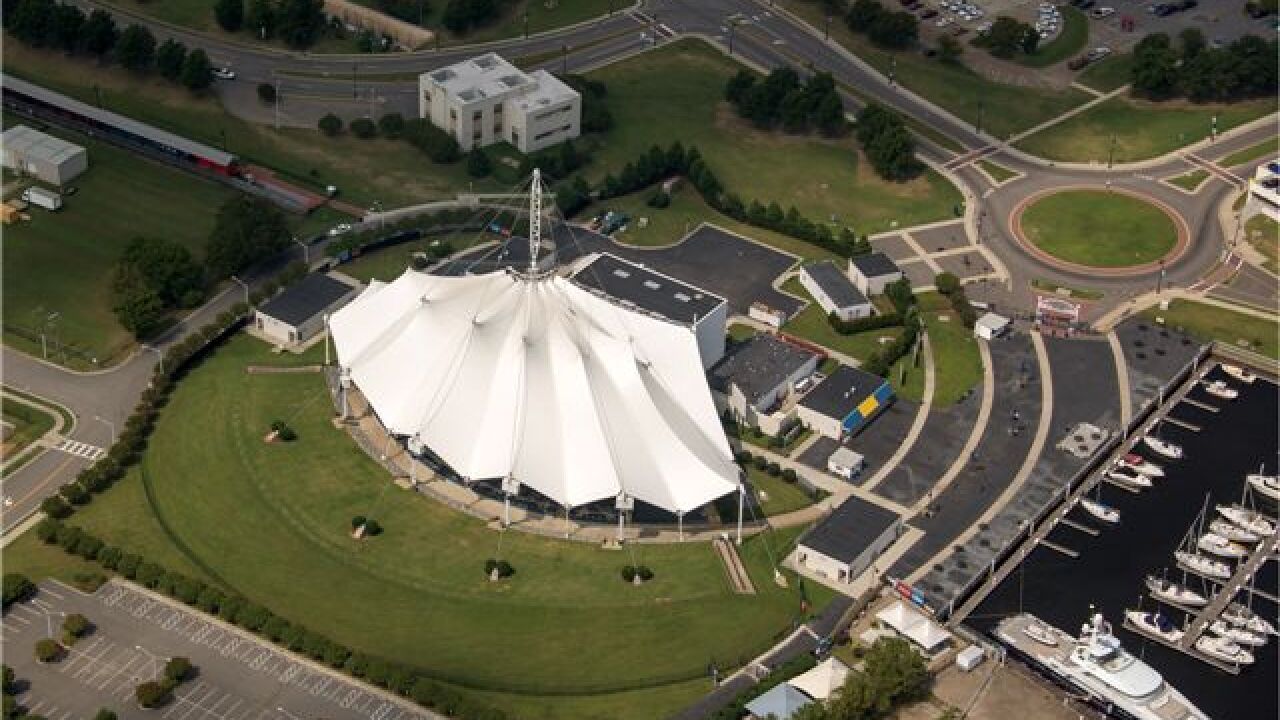 Engineers noticed a deformity in the support structure that holds the tent canopy during a routine inspection last week, the city manager said.

The engineering team said a potential critical condition exists at the structure and recommended removing the tent canopy and having an open-tent season.

The goal is to work quickly to be sure the entertainment season is impacted as little as possible.

Once the canopy is removed it will not be reusable, Dr. Lydia Pettis-Patton reported to the city council. The canopy has been up for 17 years and would need to be taken down in pieces and possibly studied.

"This issue is a top priority," Pettis-Patton said.

City council members are expected to learn more about the problem during their city council meeting on Tuesday night.