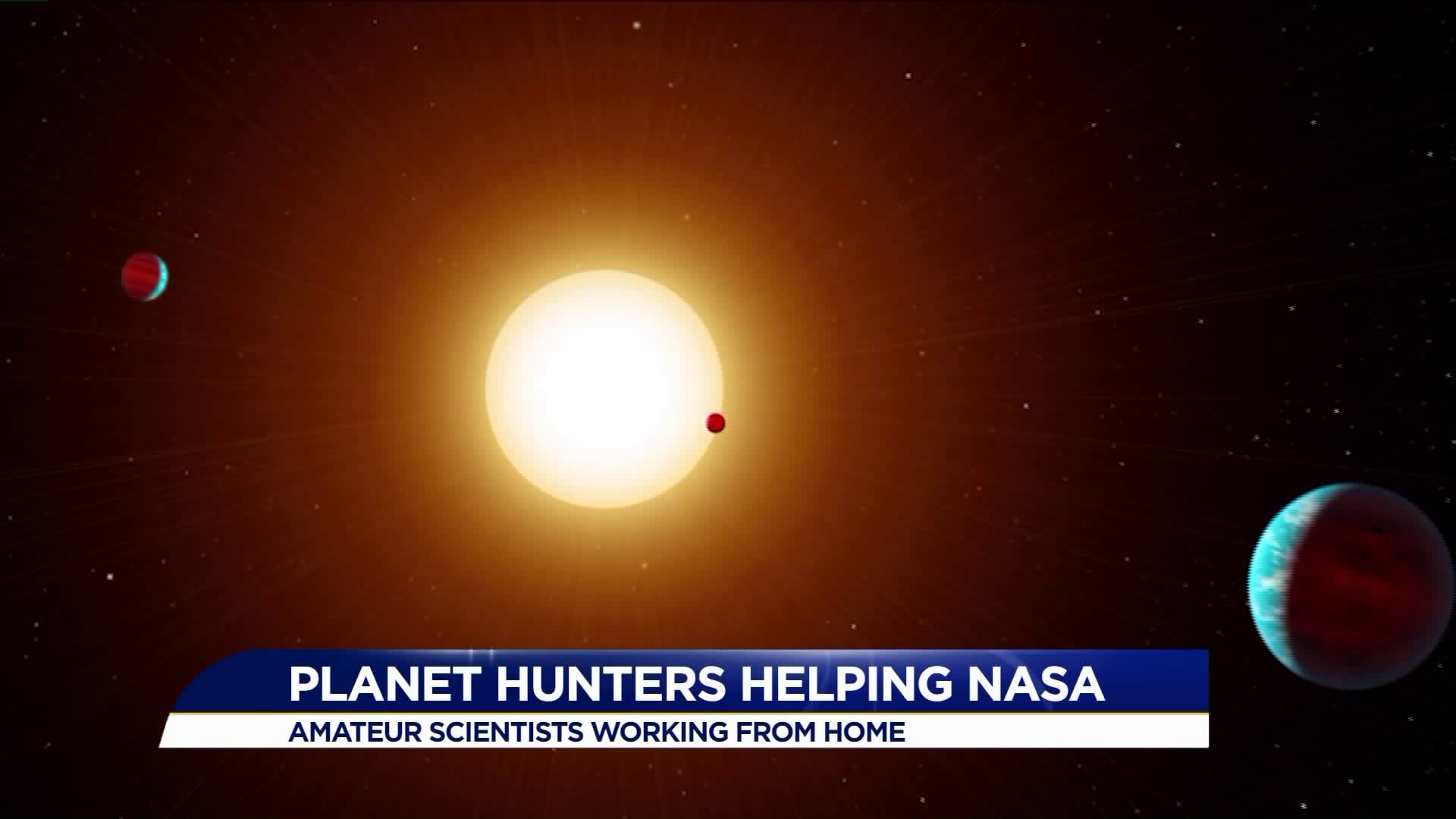 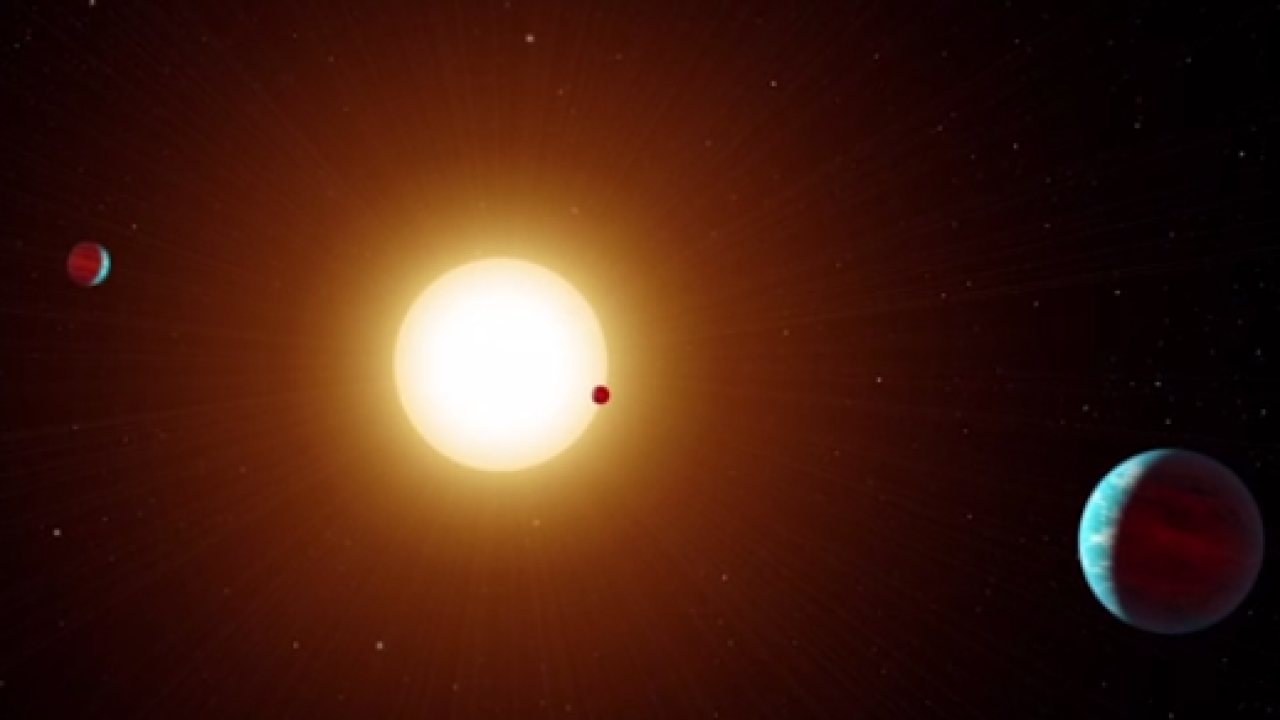 People from around the world are going through mountains of data and images sent back from space and they have been making incredible discoveries.

One example is Tony Hoffman who explores the universe from his New York home.

"When new data is uploaded I will tend to look at that on a daily basis," Hoffman said.

The project is called "Exoplanet Explorers," and it allows amateurs around the world to access data online from the Kepler Telescope.

Every three months, the spacecraft beams back 100 million new images of our galaxy.  Dr. Jessie Christiansen said so much was coming in scientists were overwhelmed and turned to the public for help.

"There are many more planets in the data than we can handle as a professional astronomy community," she said.

Within the first 48 hours of releasing images online, planet hunters discovered a new five-planet system. They found it by viewing hundreds of images of the same spot in space, looking for tiny spots in stars that suggest a planet might be passing by.

"We try to make it easy enough that anyone can do it, and we have people from high school students all the way up to retiree," Dr. Jessie Christiansen  said.

NASA now says two days of work by their citizen scientists is the equivalent of one full time researcher working for three years!