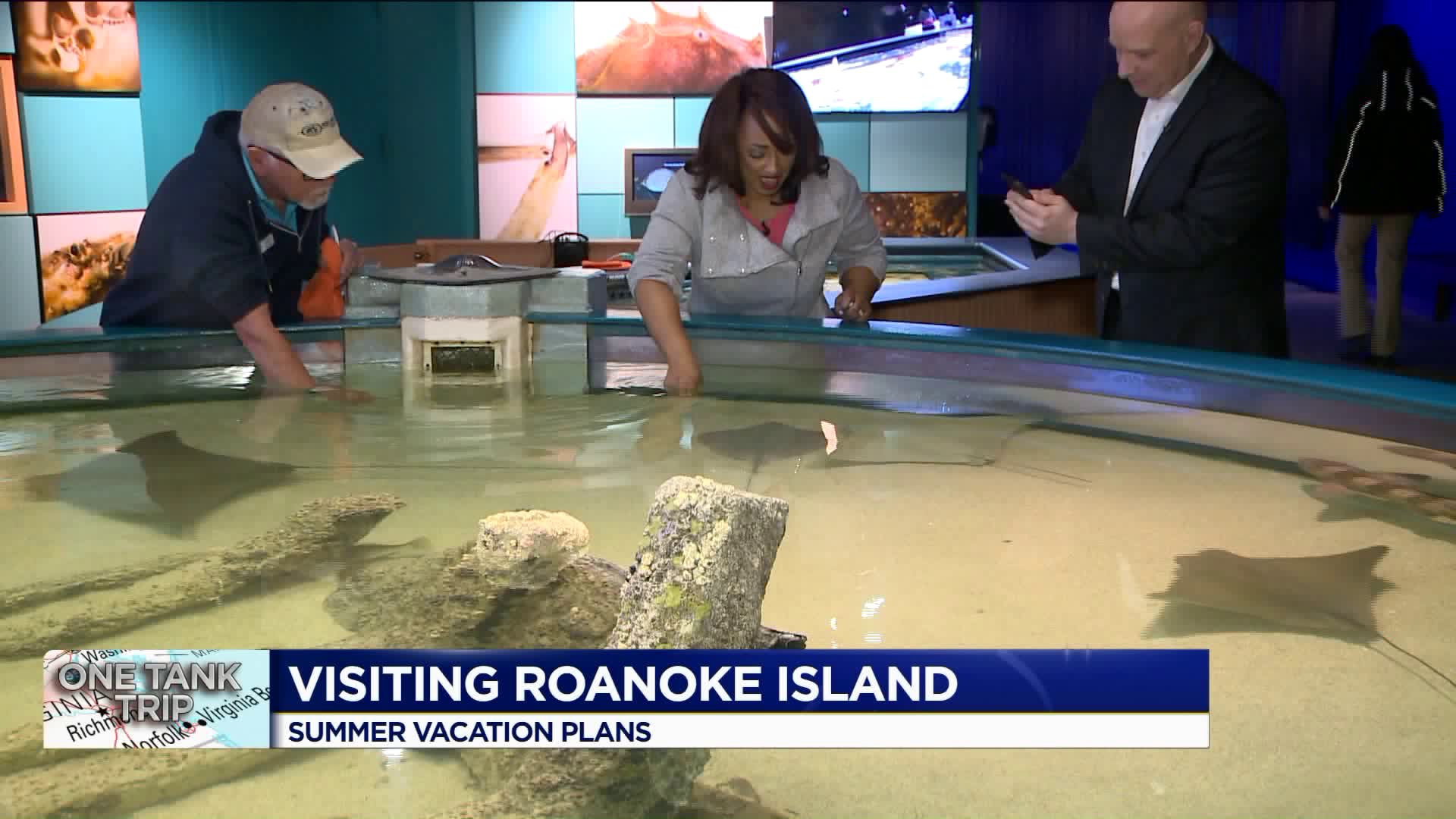 Jessica and Blaine explore family fun on Roanoke Island in the Outer Banks! 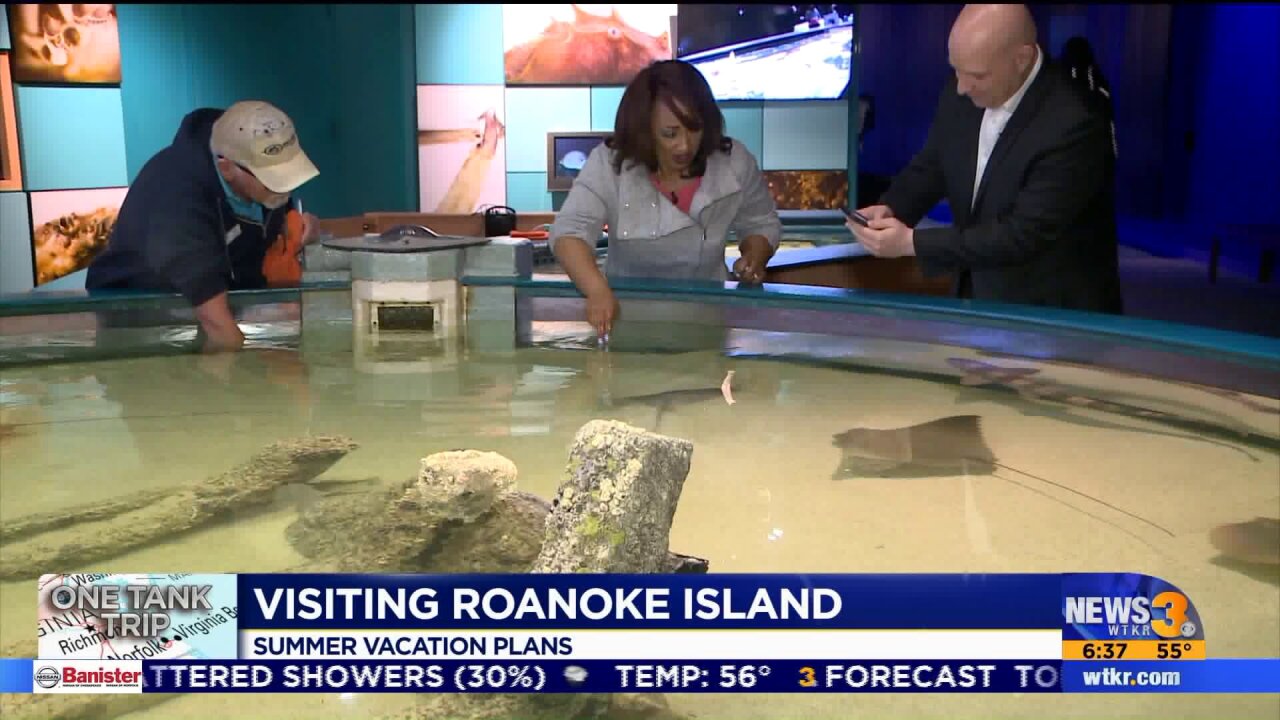 This week, Blaine and Jessica are sharing quick getaways for families in Hampton Roads that are one tank of gas away. Watch their adventures in the 6am hour of News 3 This Morning!

ROANOKE ISLAND, NC – The second stop of our “One Tank Trip” adventure leads to Roanoke Island in the Outer Banks of North Carolina. You will need a pretty good amount of gas in the tank to get there and back from Hampton Roads. It is a nearly two-hour-long drive south of News 3’s studios in Norfolk.

It is known as one of America’s greatest mysteries. You can see the story of The Lost Colony come to life at the Fort Raleigh National Historic Site.

In 1587, more than 100 men, women and children from England landed on Roanoke Island and later vanished. They were never found, but clues regarding their disappearance are used create a thrilling play about The Lost Colony. The action takes place on the large, outdoor Waterside Theater that sits on the very place where the group landed and their mysterious journey began.

Shows run from May 25th through August 22nd. Kids ages five and under are free. Adult tickets start at $20. Learn more here: https://www.thelostcolony.org/.

See what’s “Under the Sea”

Just a few miles down the island and you will find an incredibly interactive aquarium adventure at the North Carolina Aquarium on Roanoke Island.

The aquarium invites guests to (safely) pet sting rays, small sharks and practice their life-saving skills in a mock lab. Parents and kids will get a thrill out of digital tour guide “Willie.” You will also get an eerily entertaining tour through a replica of the graveyard of the Atlantic.

Tickets start at $8.95 for kids and $10.95 for adults. Learn more here: http://www.ncaquariums.com/roanoke-island-tickets.

Click here to see more of our One Tank Trips!