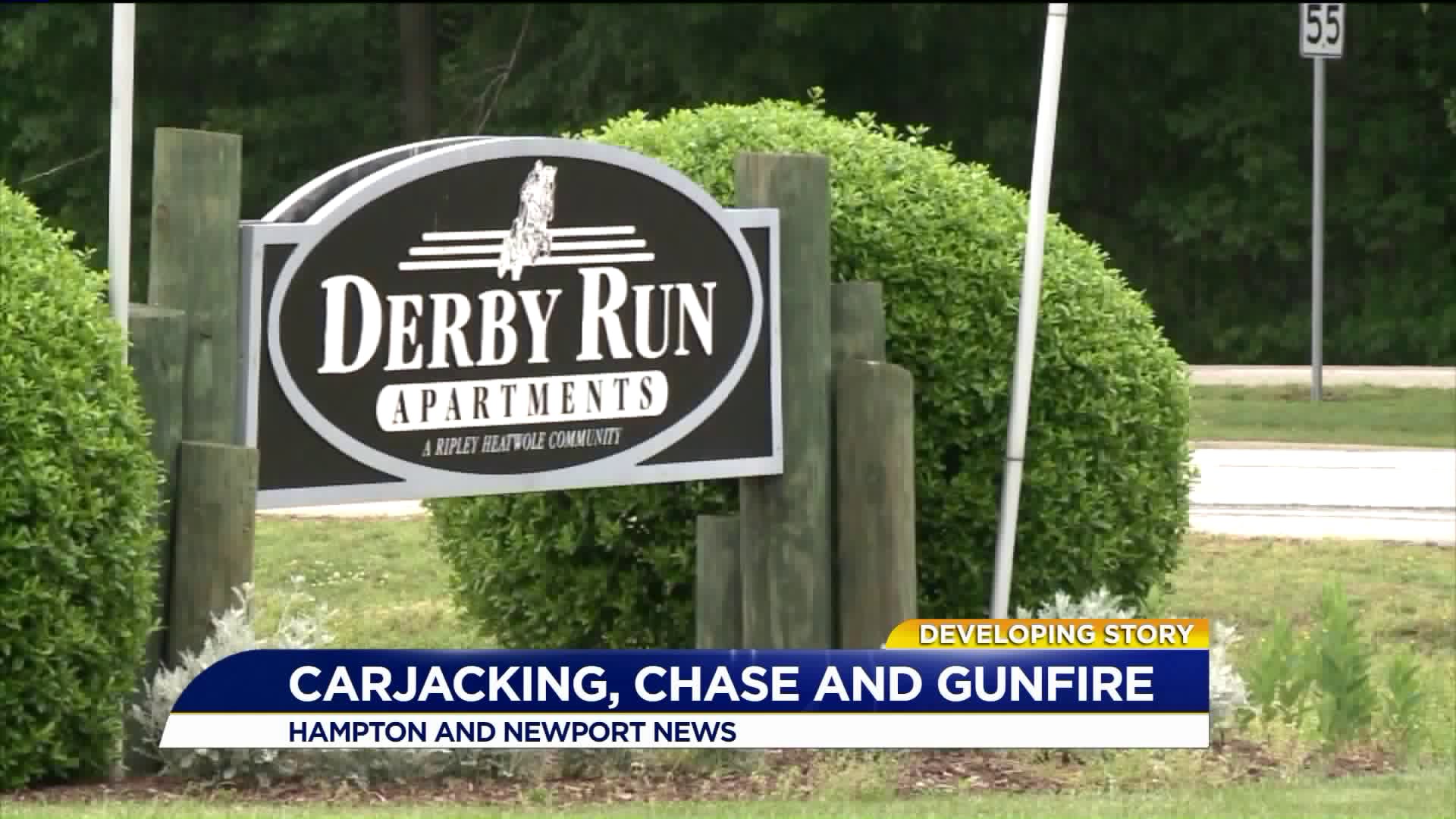 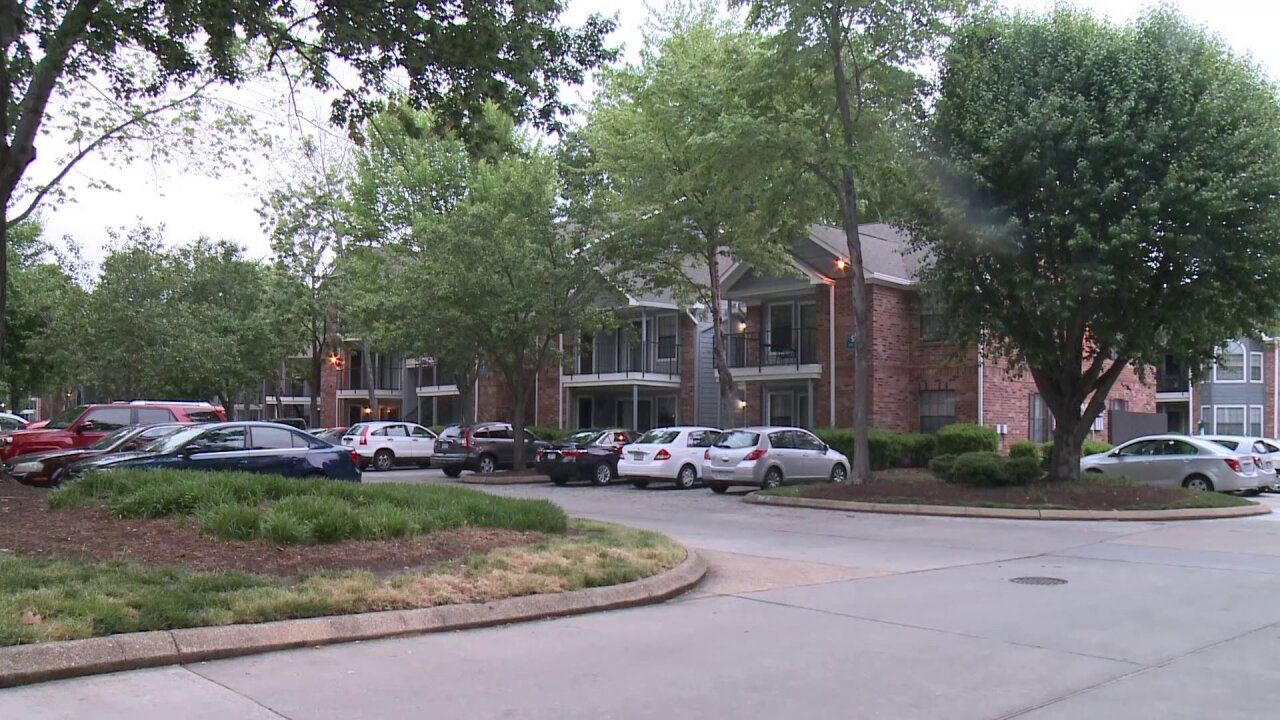 NEWPORT NEWS, Va. — Police are searching for four suspects that carjacked a woman Monday night just after unsuccessfully attempting to carjack another woman just a few miles away.

Newport News Police say they were dispatched to the 900 block of Omni Boulevard at 10:15 p.m. and made contact with a 45-year-old woman. The woman told police she was in the back parking lot at the Holiday Inn to get something from her vehicle when she was approached by an unknown black male wearing dark clothing.

The man tapped on her vehicle with a gun and demanded her keys. The woman told the man she didn't have the keys and the man turned around, got into a dark-colored vehicle and fled the scene. The vehicle was described as a black sedan with four black males inside. The woman was not injured during the incident.

Just before 10:30 p.m., dispatchers received a call about the carjacking in the 1000 block of Blackwater Way.

Officers arrived and spoke with a 36-year-old Newport News woman who says four unknown black males arrived in the apartment complex in a black vehicle. One of the men approached her, pulled out a gun and demanded keys to her black Kia Rio.

The man took the keys and fled in her vehicle. The suspect vehicle also left the area.

Around 11 p.m., Hampton Police officers were called to the 1st block of Derby Drive for a shots fired complaint. While there, officers spotted a black vehicle and a black Kia Rio. Both vehicles fled from the parking lot of the apartment complex at a high rate of speed. Officers attempted to stop the Kia Rio but the driver refused to stop. Police began to pursue the vehicle but due to the reckless driving of the Kia, the pursuit was terminated on I-64.

Police say several vehicles in the area of Derby Run were damaged as a result of the shots fired. No injuries were reported.

Both incidents are believed to be related. Police are still searching for the stolen vehicle. The investigation remains ongoing.