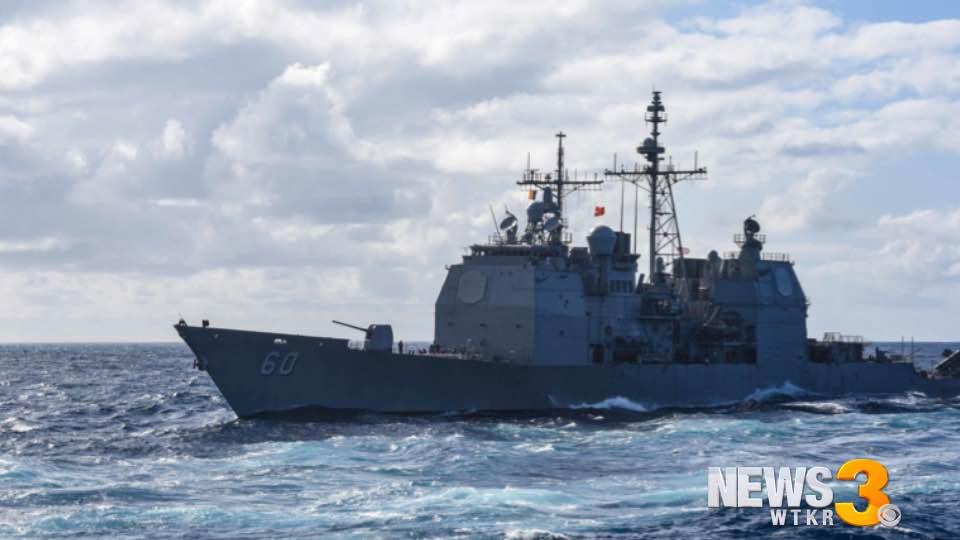 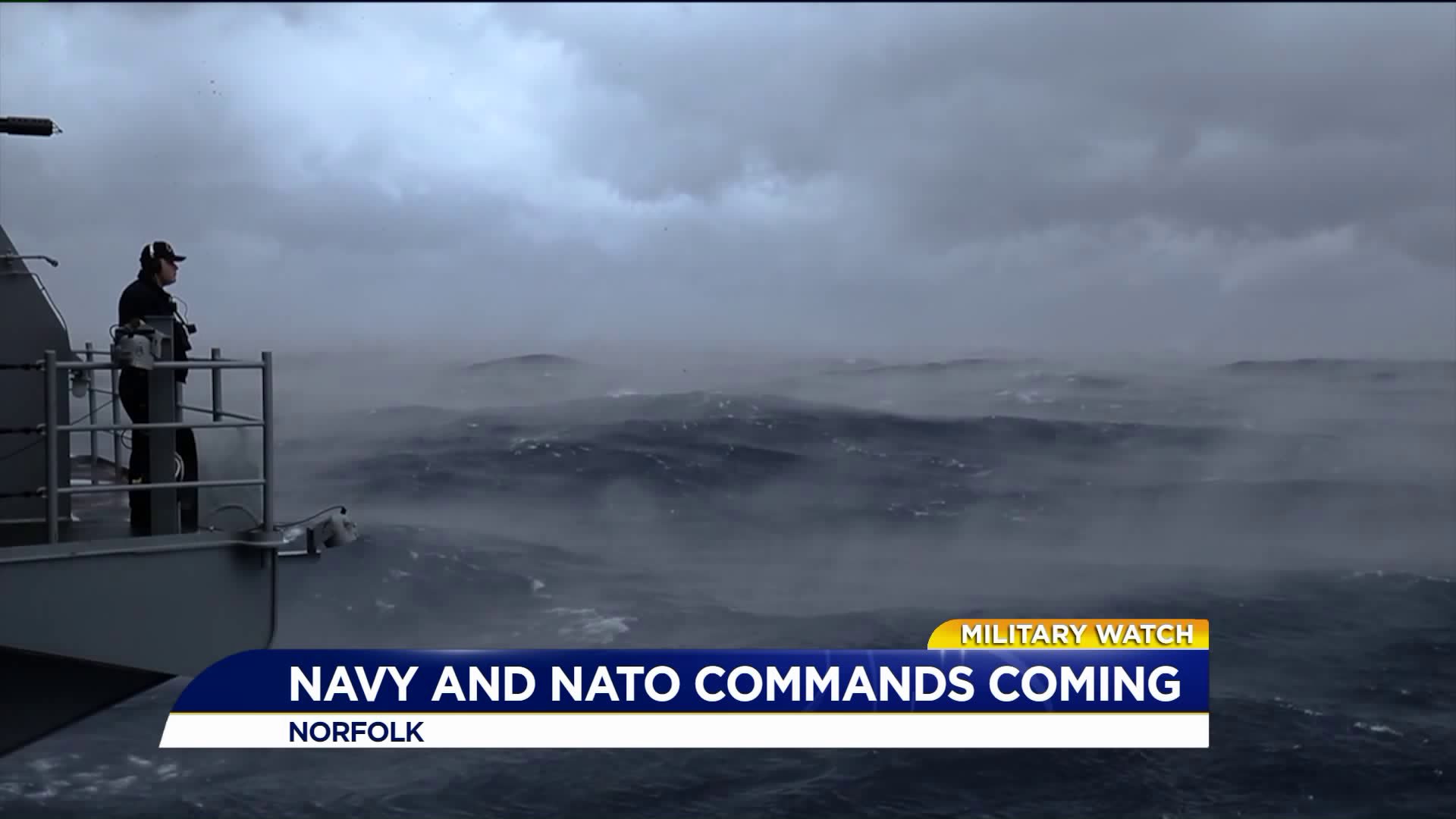 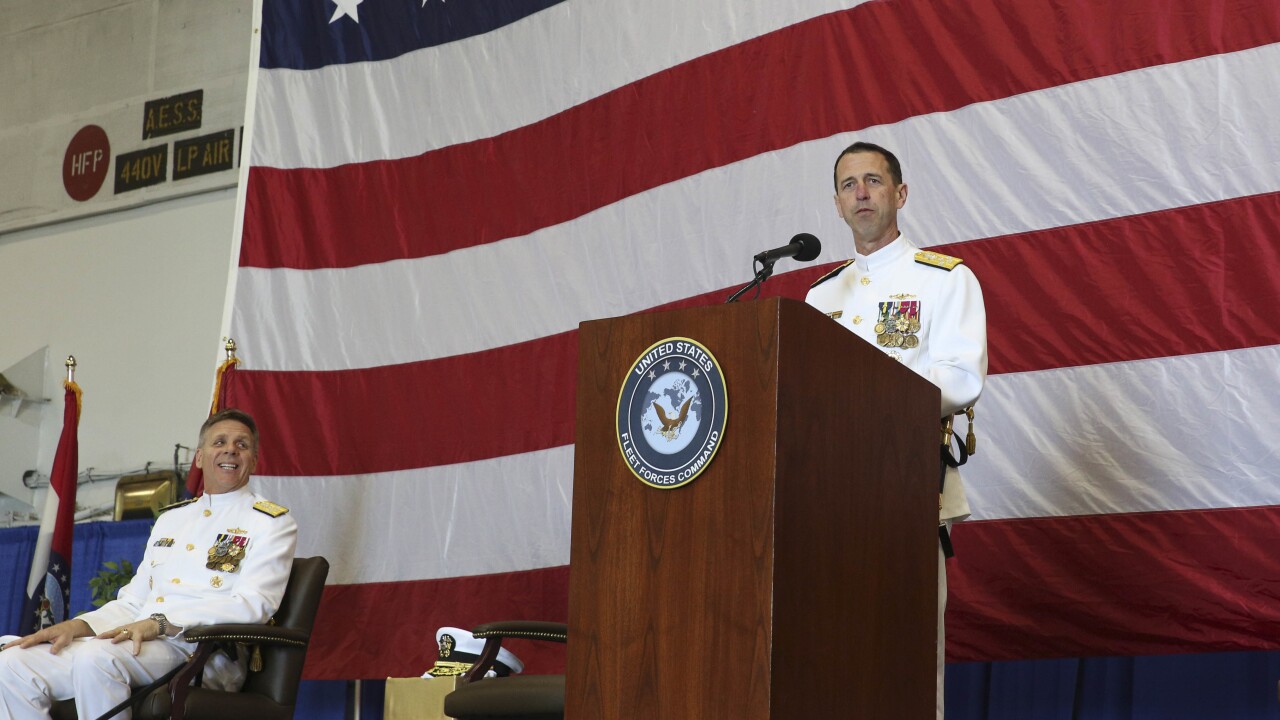 Amid heightened tensions with Russia, the US Navy announced Friday the re-establishment of the US Second Fleet which will be responsible for Naval forces along the East Coast and in the northern Atlantic Ocean.

The areas are seen as critical to counter the rising threat of Russia and the new US defense strategy that focuses more on great power rivalry, according to multiple US defense officials.

"Our National Defense Strategy makes clear that we're back in an era of great power competition as the security environment continues to grow more challenging and complex," Chief of Naval Operations Adm. John Richardson said at a change-of-command ceremony Friday in Norfolk, Virginia.

"That's why today, we're standing up Second Fleet to address these changes, particularly in the north Atlantic," he added.

The Defense Department also announced that the US has offered to host and lead NATO's newly proposed Joint Force Command for the Atlantic at Norfolk, Virginia.

"NATO is refocusing on the Atlantic in recognition of the great power competition prompted by a resurgent Russia," Pentagon spokesman Johnny Michael told CNN.

The Trump administration's new national defense strategy prioritized countering Russia and China and a US Navy official told CNN that, "the return to great power competition demands that we focus on the Atlantic."

Re-establishing the second fleet "ensures dedicated reinforcement of the region and demonstrates a capable and credible deterrence effect" against adversaries, the official said.

US officials have expressed concerns about Russia's increasing naval capability, particularly with regard to its submarine fleet, as well as the Russian's navy increased presence in the Atlantic.

"They have launched a new submarine that I can safely say is closing the gap on some of our technologies," Secretary of the Navy Richard Spencer told Congress last month. "But, we are hard at work, also, to make sure that gap does not close and that the rate of the gap does not increase."

Russia has also recently sent a spy ship up the east coast of the US and Russian Vladimir President Vladimir Putin has announced that Russia is seeking to develop an underwater nuclear armed drone.

A US Navy official told CNN that the fleet will eventually involve 250 personnel and be led by a three-star admiral.