Man arrested for 2007 sexual assault of child in Southampton County 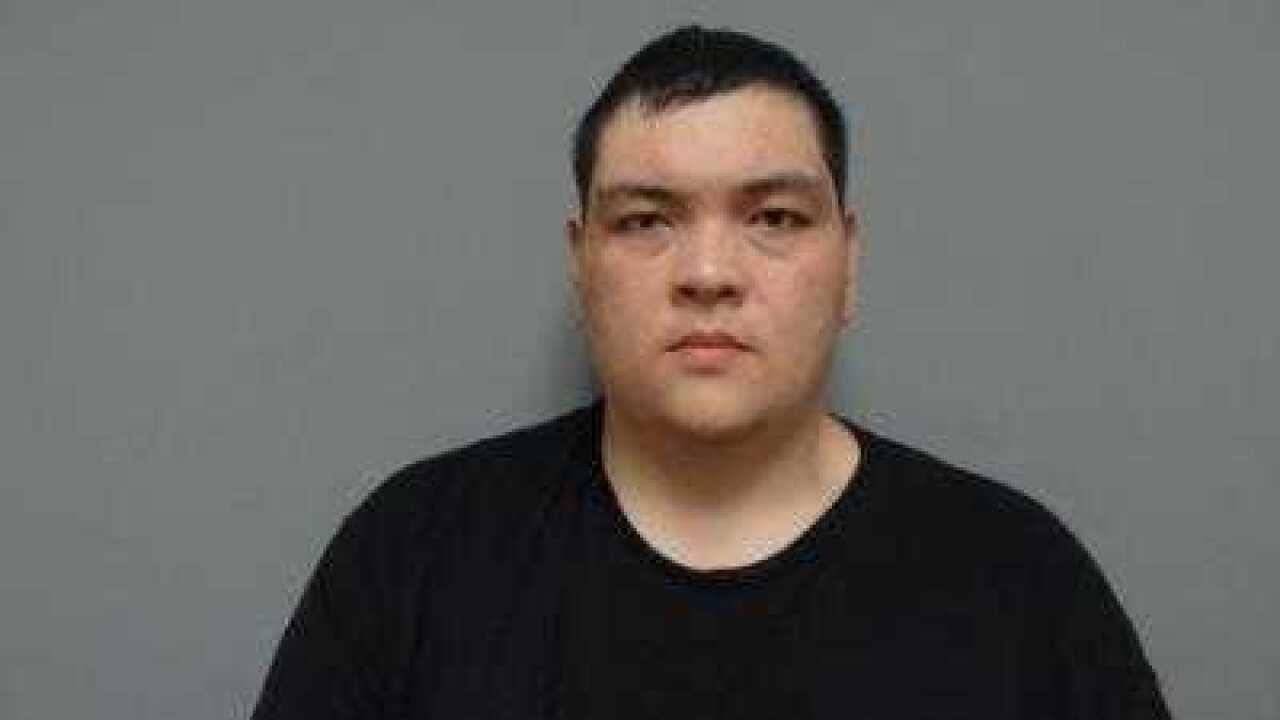 SOUTHAMPTON COUNTY, Va. – Police arrested a man who they say sexually assaulted a child he was babysitting in 2007.

The charges stem from an incident that happened in Southampton County in 2007. The victim told police the man made the victim perform various sexual acts while he babysat the victim.

The Southampton County Sheriff’s Office investigated the crimes, as well as the Suffolk Police Department where other similar crimes allegedly happened.