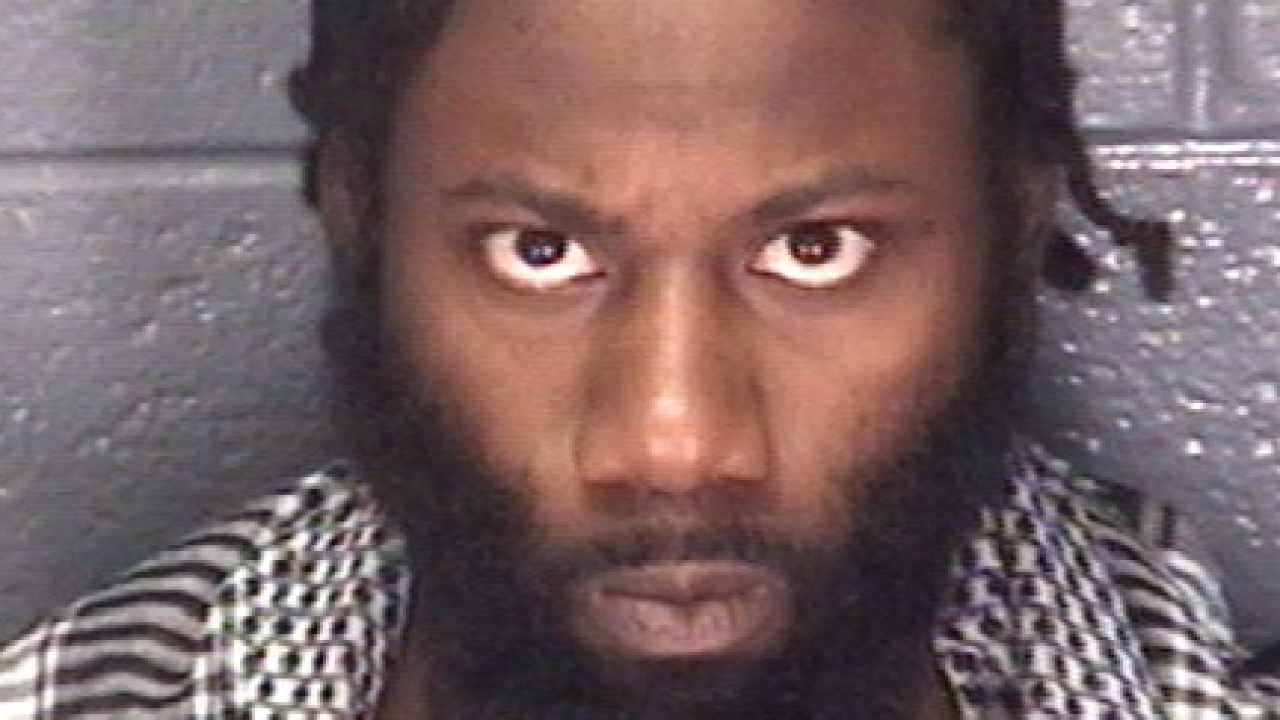 HAMPTON, Va. – Lecram Sanders, 30, was found guilty of aggravated malicious wounding and other charges related to the April 21, 2015 shooting of a man expected to testify against Sanders’ uncle.

Sanders faces a minimum of 20 years in prison in connection with the incident.

Sanders will be sentenced on July 26. He could be sentenced twenty years to life in prison for the malicious wounding charge.

The jury also convicted Sanders of breaking and entering, grand larceny, larceny of a firearm, and possession of a stolen firearm for his role in a March 14, 2015 burglary in which several firearms were stolen, including the one later used by co-defendant Johnson when he shot the witness on the orders of Sanders.
Copyright 2020 Scripps Media, Inc. All rights reserved. This material may not be published, broadcast, rewritten, or redistributed.