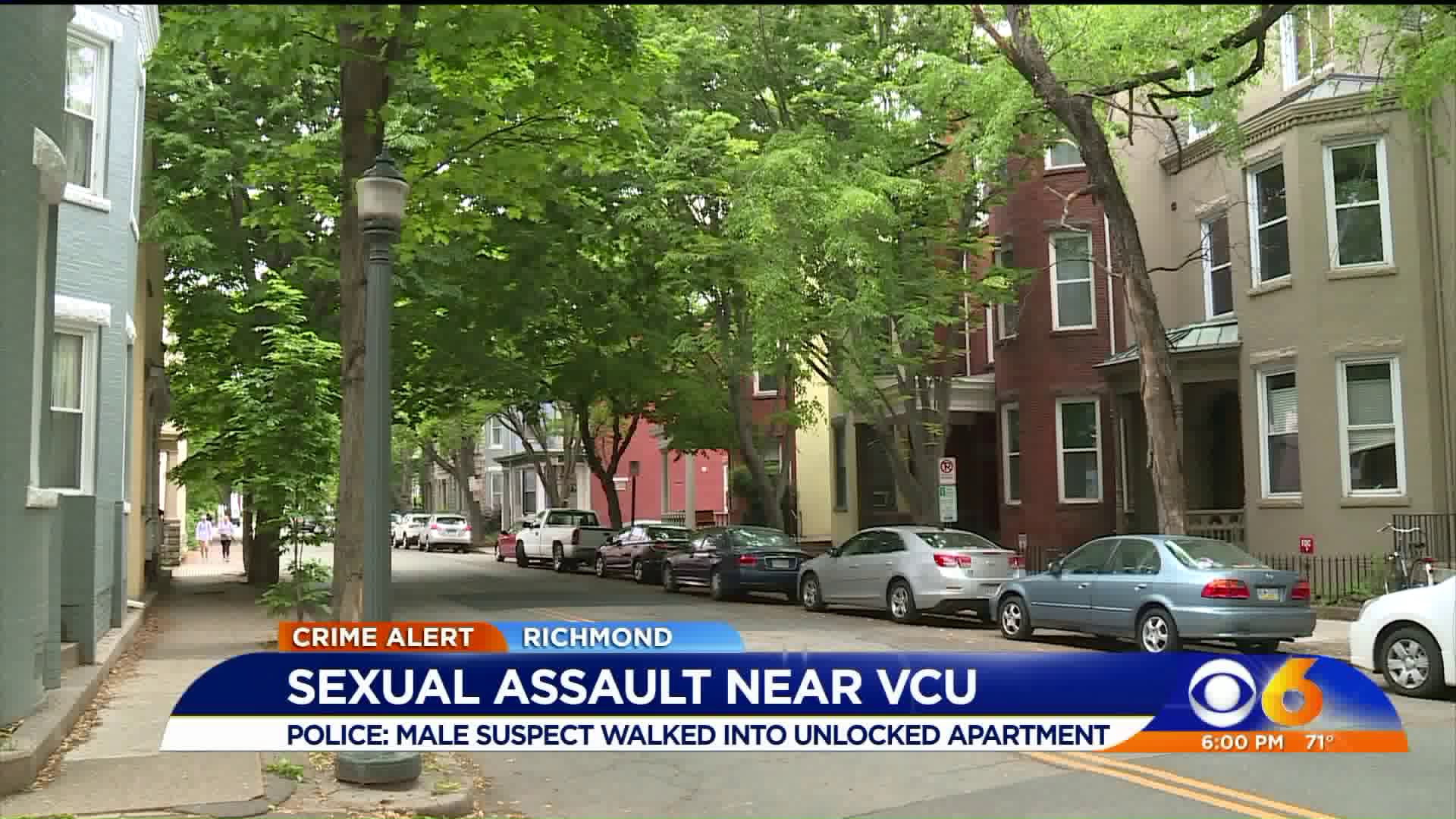 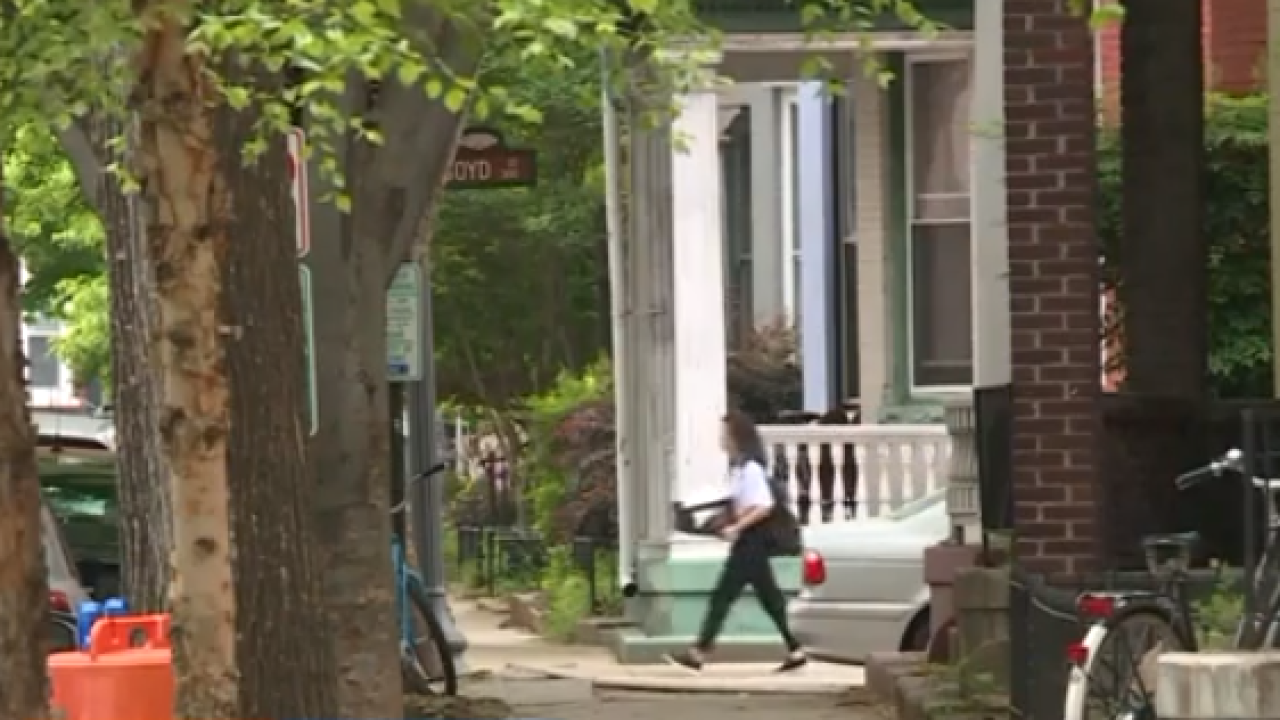 RICHMOND, Va. - As the sounds of jazz music waft through Richmond's Fan District, folks that live just steps from the VCU Center for the Performing Arts, or who study at the university, suddenly feel on edge.

VCU Police alerted the community over the weekend that a male suspect walked into an unlocked apartment on the 1000 block of Park Avenue Saturday around 3 a.m. and allegedly sexually assaulted someone living there, CBS 6 reported.

Detectives said they did not receive a report of the incident until around 1:30 p.m. Saturday.

That is when the university sent out an alert to students about the assault.

VCU Police alerted the community over the weekend that a male suspect walked into an unlocked apartment on the 1000 block of Park Avenue Saturday morning around 3 a.m. and allegedly sexually assaulted someone living there.

A friend of the victim said the suspect used scissors to cut her clothing off during the assault.

She said they came in through a door at the top of a back staircase.

Richmond Police are investigating the case and would not confirm any details about the investigation.

Students said they plan to take extra precautions to stay safe, like getting home earlier, and making sure they lock their doors and windows. They also said they wished they did not have to be on guard when just trying to learn.

"This is the campus, there are music buildings here -- this should be a safe place," Proffitt said.

Police have not released a suspect description.

While Richmond Police are leading the investigation, VCU Police are stepping up patrols in the area.