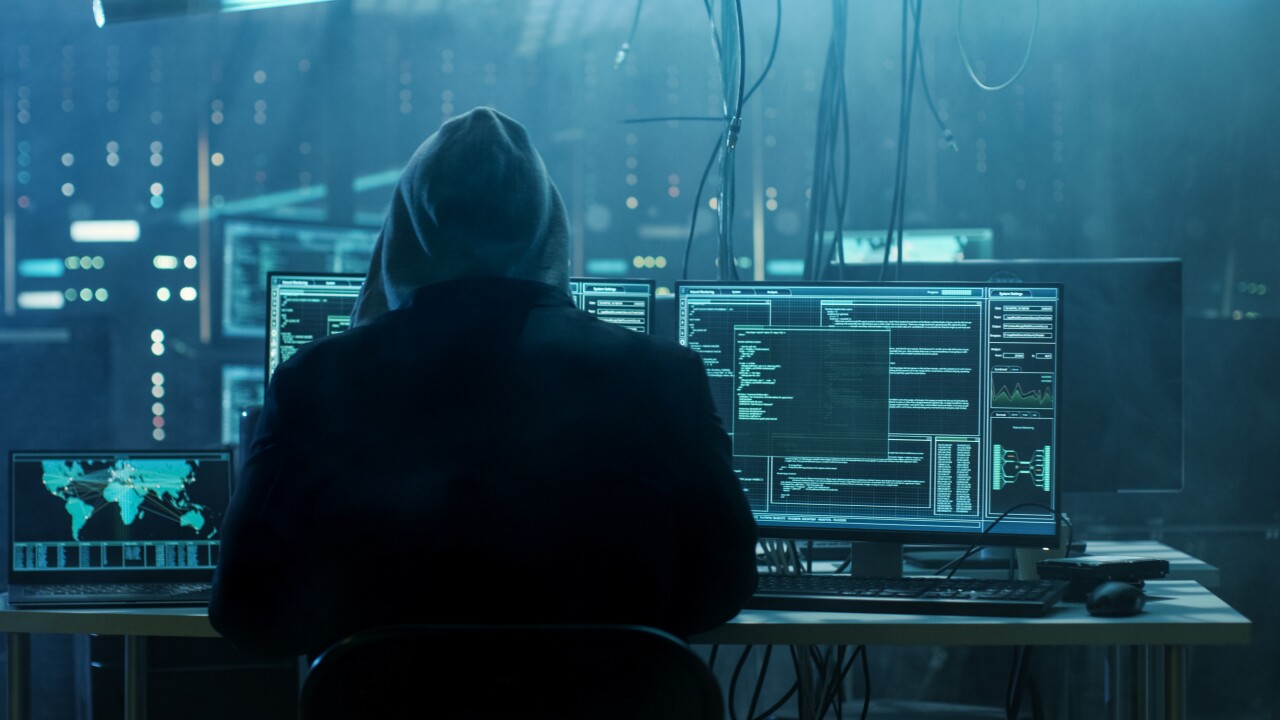 53-year-old Jerry Chun Shing Lee, a U.S. citizen from Hong Kong, was charged with one count of conspiracy to gather or deliver national defense information to aid the People’s Republic of China and two counts of unlawfully retaining documents related to the national defense.

Court documents say Lee was a case officer for the CIA until 2007. He lived in Hong Kong after leaving the CIA. In April 2010, two Chinese intelligence officers (IOs) came to Lee and offered to pay him for information. They allegedly asked Lee to provide documents and information pertaining to the national defense of the United States.

The indictment says the IOs gave Lee a series of email addresses so he would secretly communicate with them. Lee was also said to have prepared documents responsive to the taskings, to have made a number of unexplained cash deposits and to have repeatedly lied to the U.S. government during voluntary interviews when asked why he traveled to China and his actions overseas.

The documents say Lee received taskings from the Chinese IOs until at least 2011.

In August 2012, Lee and his family left Hong Kong for northern Virginia. They stayed in hotels in Hawaii and Virginia during while traveling. During each hotel stay, FBI agents conducted court-authorized searches of Lee’s room and luggage, finding that he was in unauthorized possession of materials relating to the national defense.

Lee admitted to preparing the document in response to taskings from the IO during voluntary interviews with the FBI.

He faces a maximum penalty of life in prison if convicted.