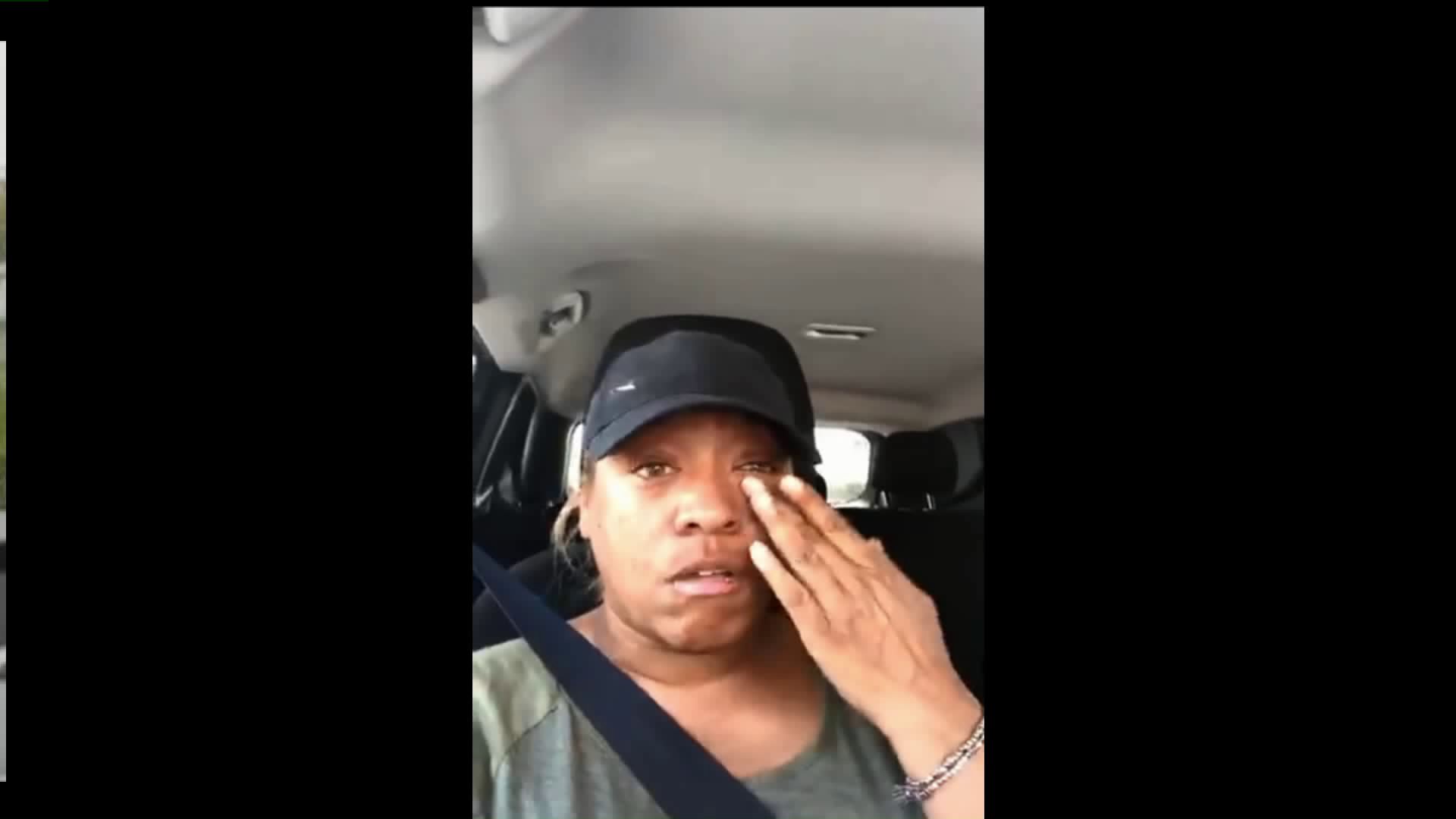 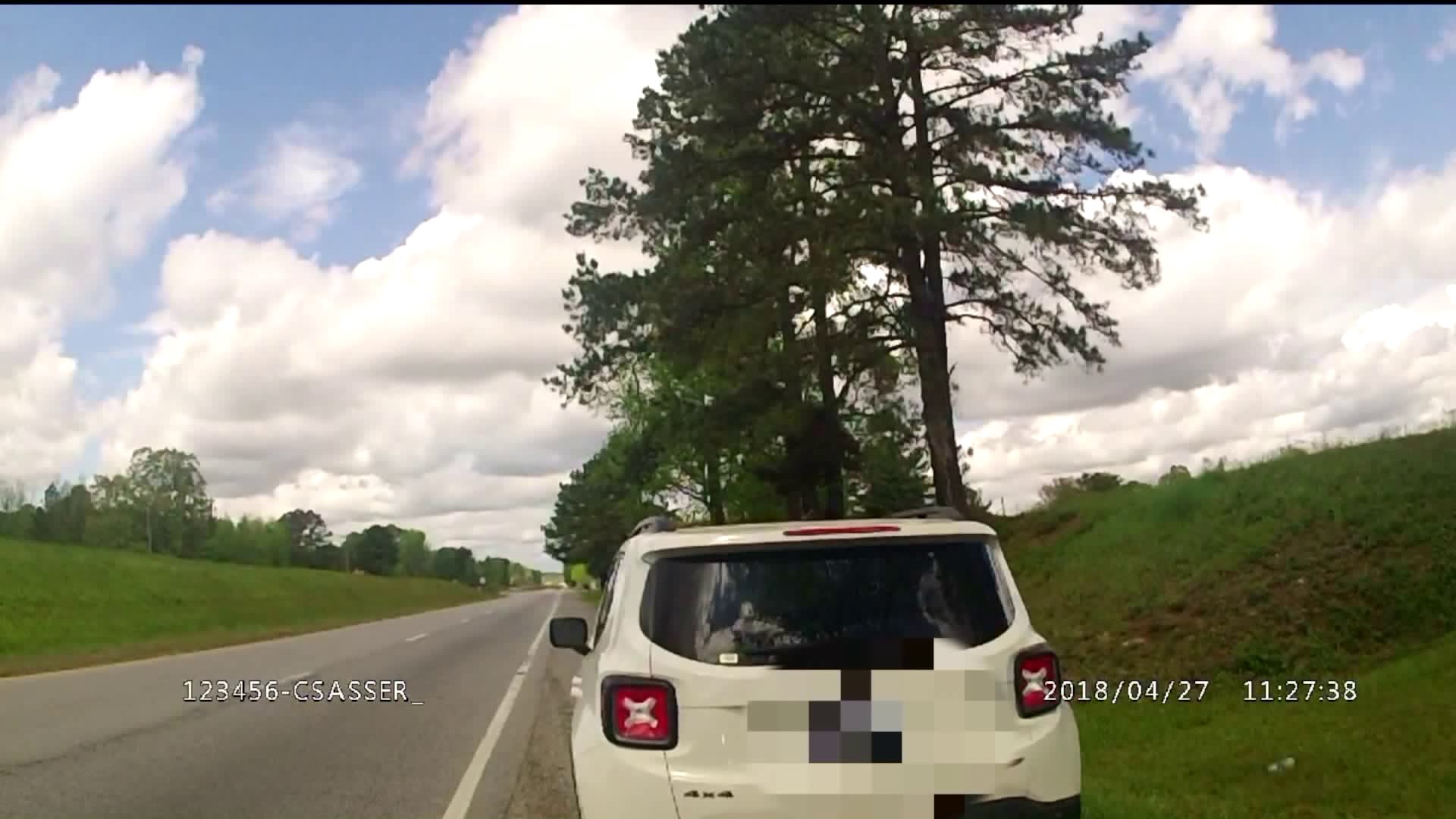 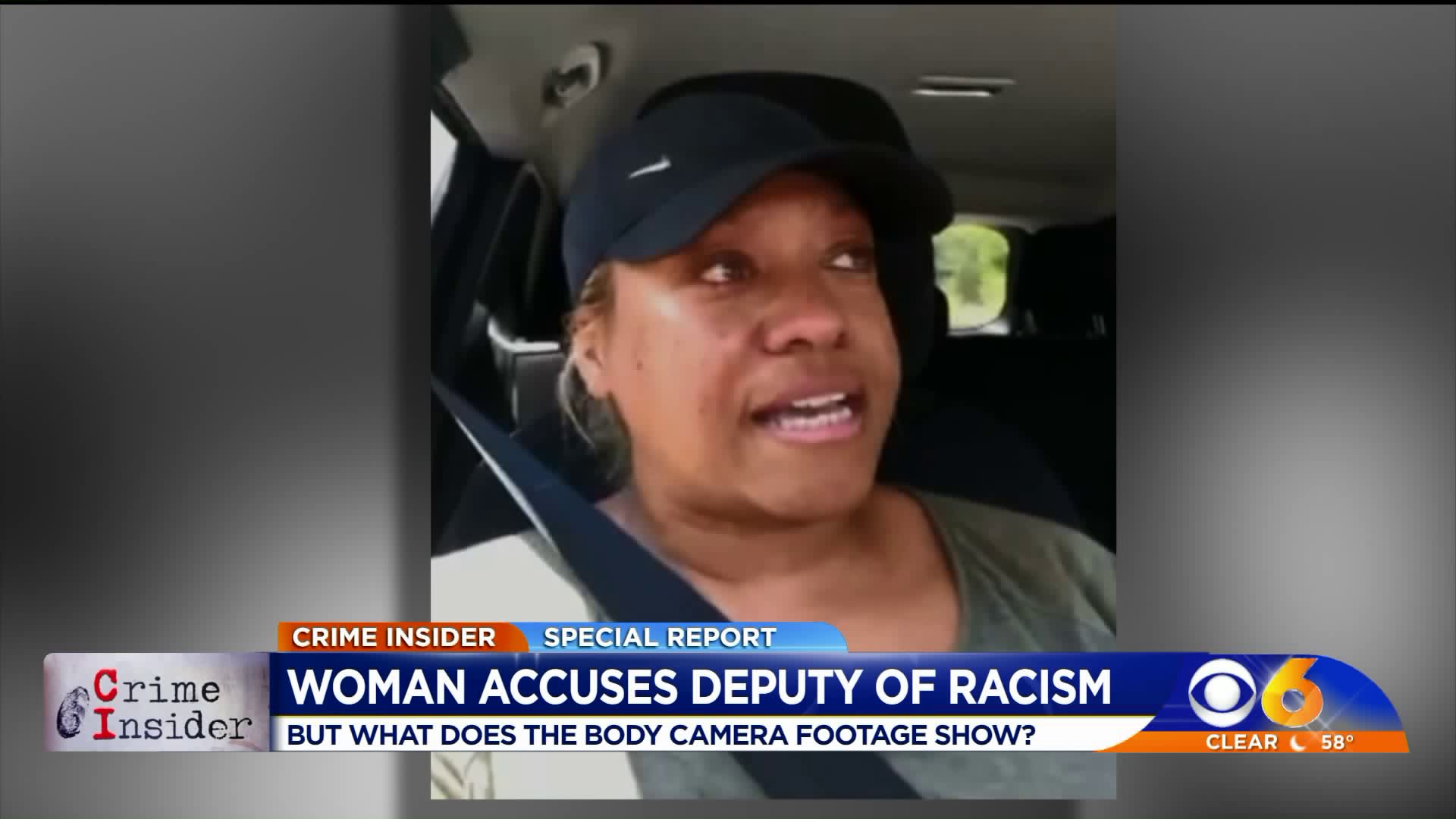 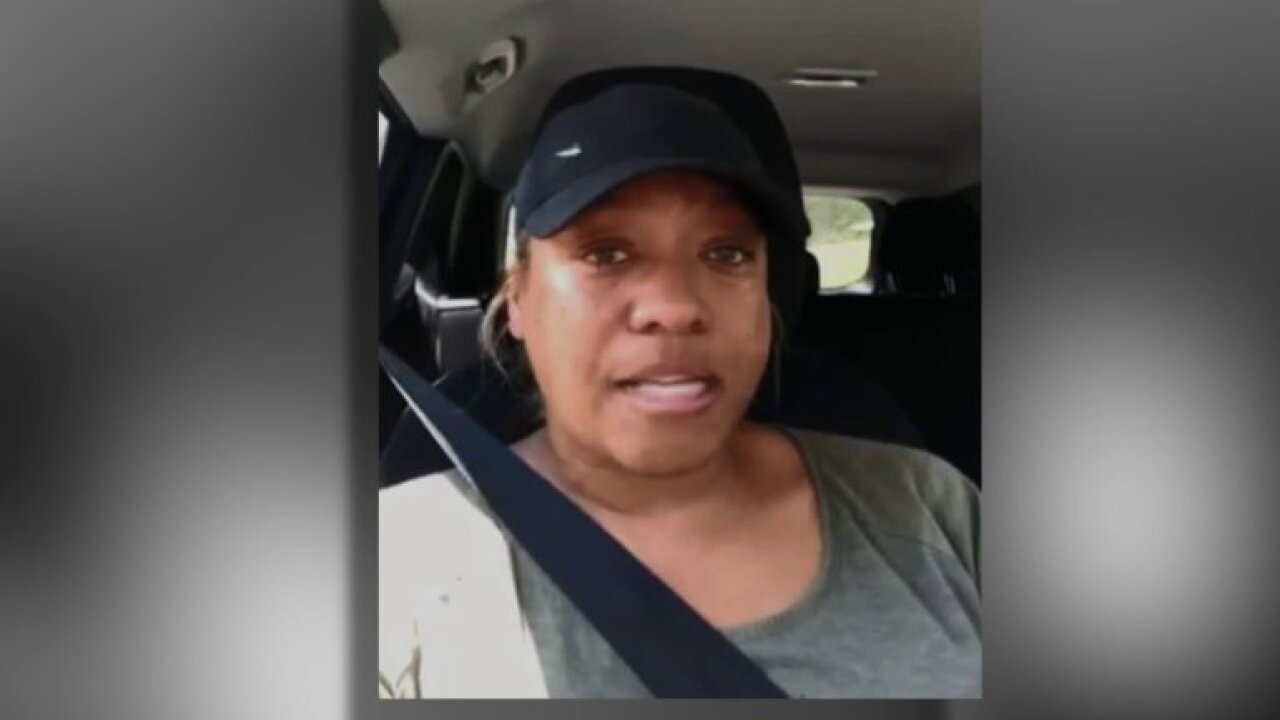 BRUNSWICK COUNTY, Va. - After an accusation of racism during a Virginia traffic stop went viral, the Brunswick County Sheriff's Office has released a full, uninterrupted body cam video of the incident.

Behind the wheel of her car and live on Facebook, Dawn Hilton-Williams described a traffic stop on Route 58 westbound in rural Brunswick County.

"I was just bullied by a racist cop, who threatened to pull me out of the car," said Hilton-Williams in the 11-minute long Facebook video.

The traffic stop happened on April 27, when Hilton-Williams was heading home to Greensville, South Carolina after watching her daughter play in a tennis tournament, CBS 6 reported.

In the video, Hilton-Williams said she feared for her life.

"I mean pulling you out of a car doesn't seem like a big deal, but when you are African-American and you get pulled out of the car you get shot or you get Tased, or you get Sandra Blanded," said Hilton-Williams.

"I said 'I’m not putting my signature on that ticket.' He said 'if you don't sign this ticket, then I'm going to pull you out of the car and I'll arrest you, and I'll impound the car,'" she said tearfully in the video.

The Facebook video would soon go viral with nearly 800 shares and brought to the attention of Brunswick County Sheriff Brian Roberts after receiving dozens of calls from concerned citizens.

"I started getting calls from citizens asking what is going on. They had seen a posting and were concerned about how I would allow it to happen," said Roberts.

After reviewing body cam footage of the traffic stop, Roberts said the stop was completely by the book, and his deputy did nothing wrong.

"I don't know what she has been through and I don't know her life history, what I worry about is this kind of thing will inflame situations where you see cops in other states have been executed while they were just eating lunch," said Roberts.

With those concerns in mind, Roberts released the full body cam video to CBS 6.

"Can I ask what you what you pulled me over for?" Hilton-Williams asked in the video.

"The reason why I stopped you is I clocked you at 70. The speed limit here is 55,” said the stopping deputy.

Here in the uninterrupted interaction between Dawn Hilton-Williams and the deputy during the traffic stop:

Deputy: Alright ma'am, what I have here for you is a traffic summons for Brunswick County General...

Hilton-Williams: It's a traffic summons.

Deputy: Yes, for Brunswick County General District traffic court. Your court date is going to be June the 6th at 10:30 for a 70 in a 55 mile per hour zone.

Hilton-Williams: Where is the sign that says it's 55 mile per hour?

Hilton-Williams: Numerous places where? I mean between the gas station I just came from and right here?

Deputy: I mean numerous numerous places back that way. You are more than welcome to go back there and look at them, take pictures of them or whatever you want to do.

Hilton-Williams: So you didn't give me a warning? You gave me an actual ticket?

Deputy: So your court date will be June the 6th at 10:30 for speeding 70 in a 55. You have the option to prepay this. I'm going to give you a phone number, plus a website that has our courthouse information. If you contact our courts they will tell you what the fine is, answer any one of your questions and if you decide to prepay it, you do not have to come to court.

Hilton-Williams: I will not be paying this ticket.

Hilton-Williams: But I appreciate it.

Deputy: Hold on... So, what you are signing here is a promise to either come to court or promise to prepay. It is not an admission of guilt. It's only a promise to me that you're going to get it taken care of by either coming to court or prepaying it. If you refuse to sign the summons at this point, I'm gonna have to get you out of the side of the police car, place you under arrest and take you in front of a magistrate. I will get your vehicle towed and go from there. So, yes ma'am you do not have a choice...

Hilton-Williams: My cousin is on the phone.

Deputy: I don't care about that. I don't care who's on the phone. I'm talking to you right now. You do not have a choice but to sign summons. See thank you. I knew you was gonna sign it. I appreciate it very much and you have a safe day. Okay, thank you.

"We've had dash cams for 10 years and body cams on our persons for about three or four. It's to protect the public and our agency. This is a fine example. This entire incident was recorded on a body camera and it's all lies,” said Sheriff Roberts.

"Get or pull. All he had to do was say step out of the car ma’am. I felt that it was threatening and I didn't feel safe because he's got the gun and he's got the badge," she said.

"I wish society was different, I wish it wasn't normalized. I wish that everybody's traffic stop was the same so that people would just feel normal,” said Hilton-Williams. “I certainly did feel Sandra Bland. I saw that and felt it... like that was about to happen to me. Like, what do I need to do and that I was scared.”

“This video here, there are things I could go over and critique the officer on, it's not racial things, it's not hate things. Certainly some etiquette or verbal judo that could be fixed and improved upon,” said Roberts. “What's ultimately going to be accomplished, it's not going to make the ticket go away, it's not going to solve anything. It’s only causing more problems.”

Roberts said he has not received a formal complaint about the incident.

Hilton-Williams tells CBS 6 that she plans to file that complaint soon.