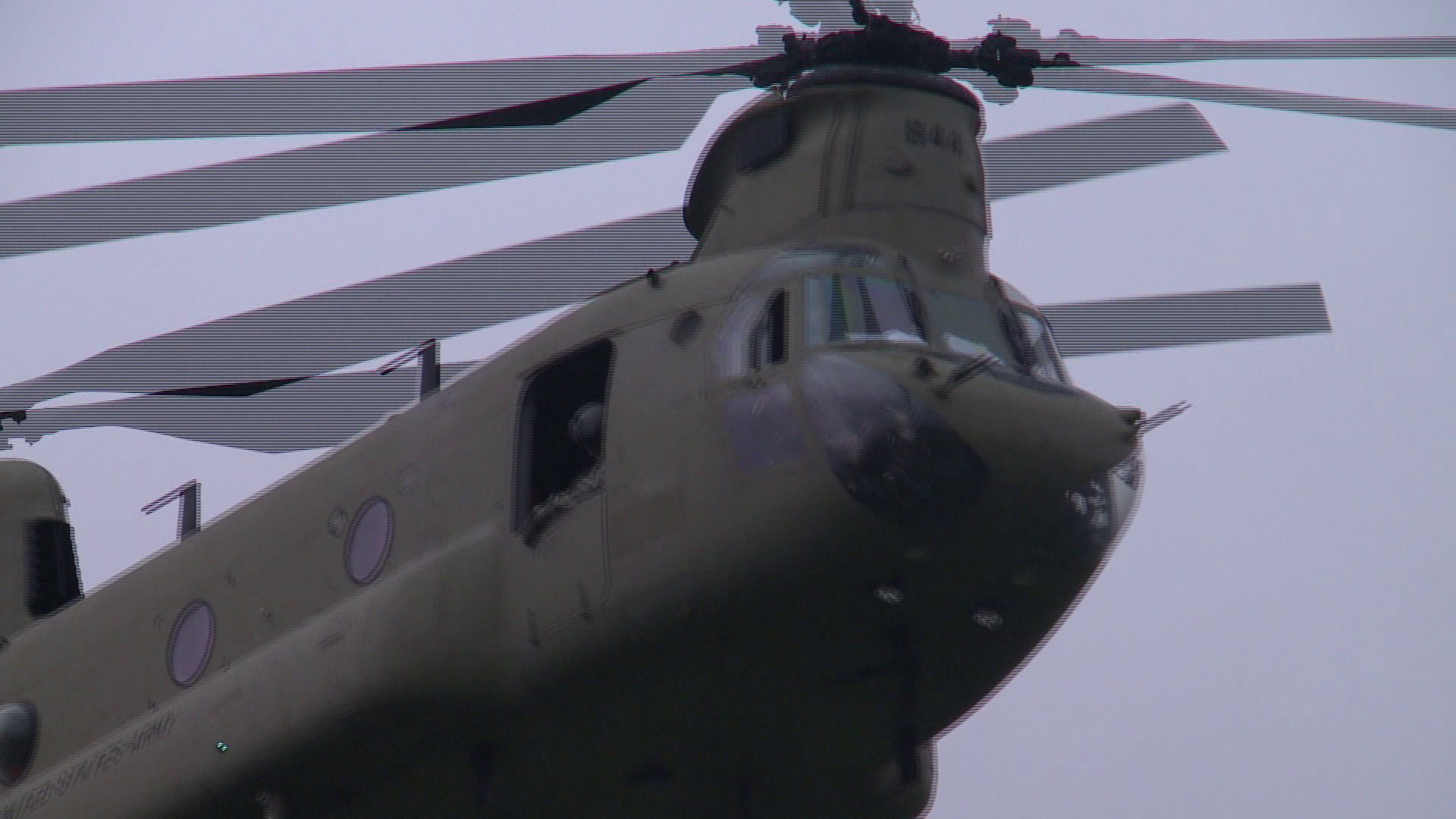 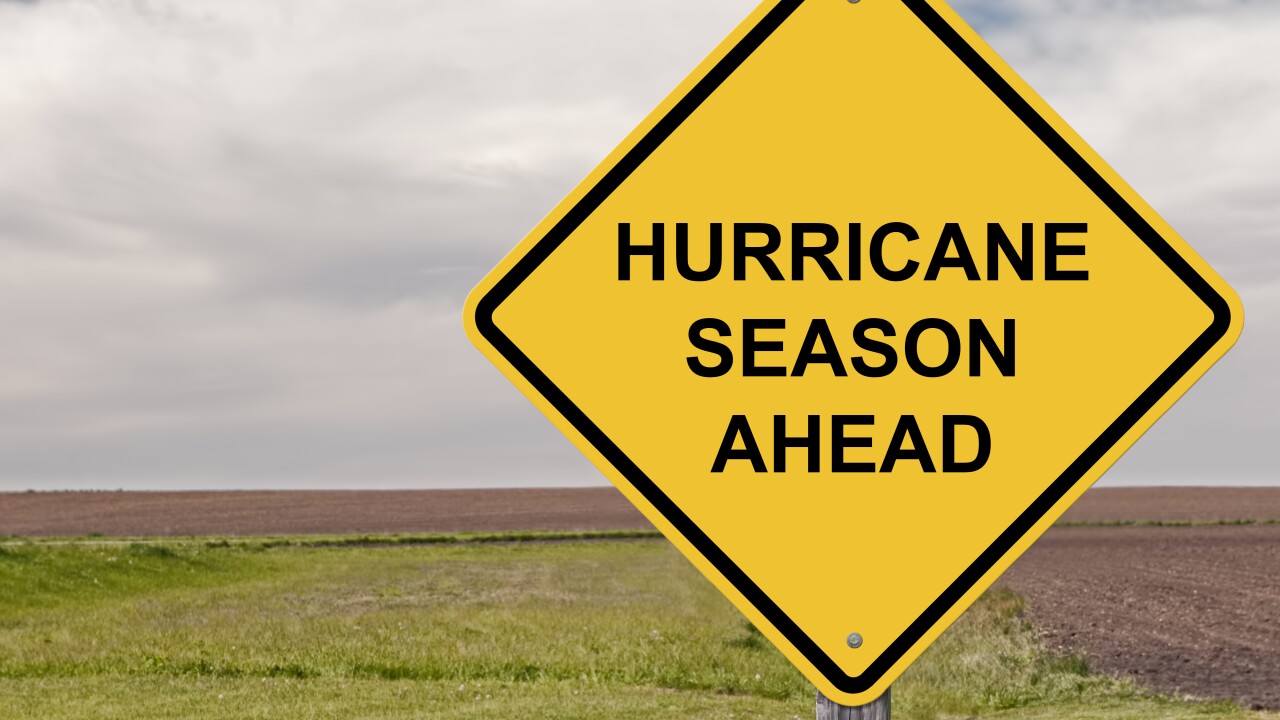 On Monday, Atlantic Shores Retirement Community in Virginia Beach was the site of a full-scale exercise testing procedures by emergency responders.

The Atlantic Shores Evacuation is a part of the FEMA Exercise Vigilant Guard and the Virginia Department of Emergency Management Virginia Emergency Support Team Exercise to check the ability of government and other organizations to respond to a major mid-Atlantic hurricane.

The exercise is building upon lessons learned from Hurricanes Harvey, Irma, and Maria in 2017.

"At some point in time this will happen. Virginia has been fortunate, Virginia Beach has been very fortunate over the last decades to never sustain a major storm but that’s exactly why we do this – we see what’s happened in the past," Eastern Virginia Healthcare Coalition Regional Healthcare Coordinator Glenn McBride told News 3 anchor Todd Corillo Monday.

In the scenario played out Monday, Atlantic Shores was in the governor's pre-evacuation area but not all patients were evacuated. The long-term care facilities sustained storm damage which required 30 patients to be moved.

"I've been here 18 years and in the 18 years we’ve always stayed in place so we do a really good well with that, we are excellent with staying in place.There may come a situation where we aren’t able to stay here. If it starts flooding here, if we have a lot of damage to multiple buildings," Liz Dammeyer, Atlantic Shores Healthcare Administrator, told Corillo.

With nearby healthcare facilities at surge capacity and local roads closed, patients were airlifted by the National Guard to Naval Air Station Oceana where they where they would then be moved to different facilities across the state.