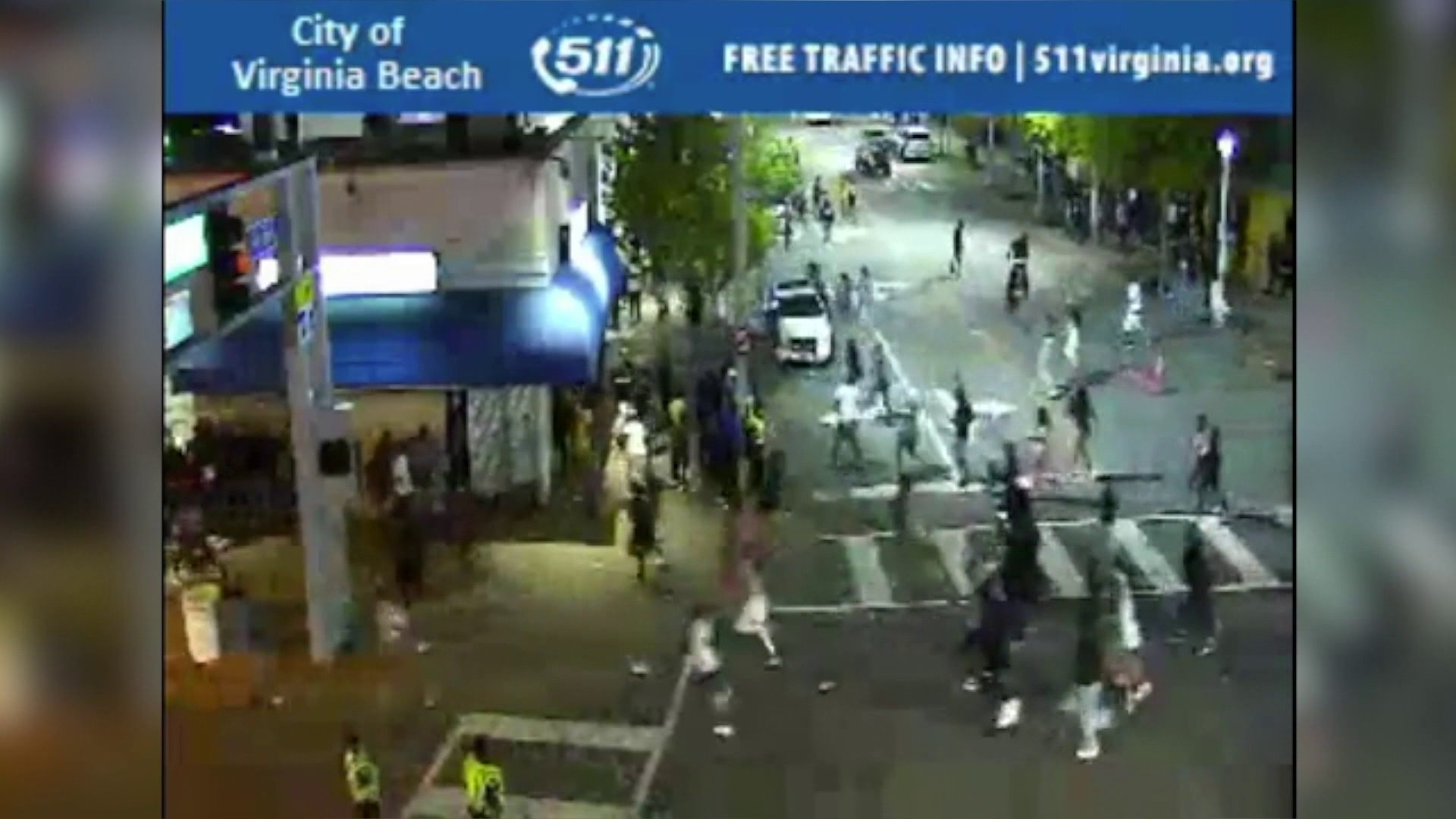 News 3 met up with the people who work at the center to speak to them about what it was like throughout the night.

Operations Supervisor Ryan Smith has been employed at the call center for 15 years.

She said College Beach Weekend can be intense for the people who answer the 911 calls.

Smith said it was extremely stressful and scary when an officer called in reporting shots fired she could hear the shots in the background of the call.

“We had to take a deep breath because our hearts really dropped to our toes,” said Smith. “The person on the other end is our brother or sister or family. We consider each and every part of the Public Safety family our family.”

“It starts out pretty calm. Everybody is coming into the city. People are getting their grasp on what there is to do,” said Operations Supervisor Megan Chisholm. “Then, towards the end of the night - like any other holiday -  it gets a little crazy, alcohol gets involved, tempers start to flare and then before you know it, you're going to have calls for shots fired or fights.”

The team at the Emergency Communications Center spoke to News 3 about what it was like inside the 911 dispatch center during the weekend which brings thousands of young adults to the area.

“On a normal day you have a couple seconds in between calls to take a deep breath and keep moving but on weekends like this, calls come in back to back to back,” said Call-Taker Miranda Lee.

They said the safety of the officers, firefighters, EMS and the public are always on their mind.

“It was intense, but we came together as a team,” said Clause.

“We are all family here, between call-takers, dispatchers, administration, dayshift, and nightshift,” said Chisholm, “We're all one big family. We all have the same goal, to make sure everyone gets home safe every night.”

Despite the chaos and reports of three separate shootings, they said they’re glad no one was killed.

Monday night, Brothers Pizza delivered free pizza to the center as a way of gratitude for the work they do for the community.