Two in hospital after Norfolk shooting 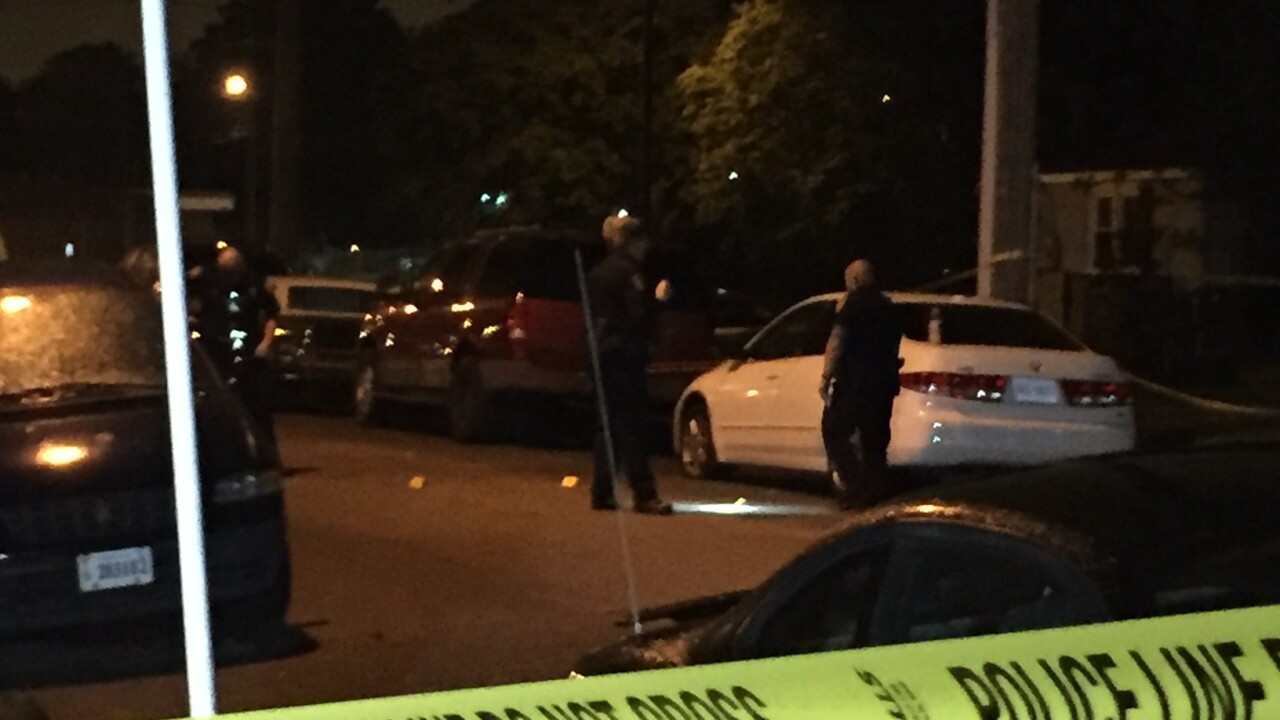 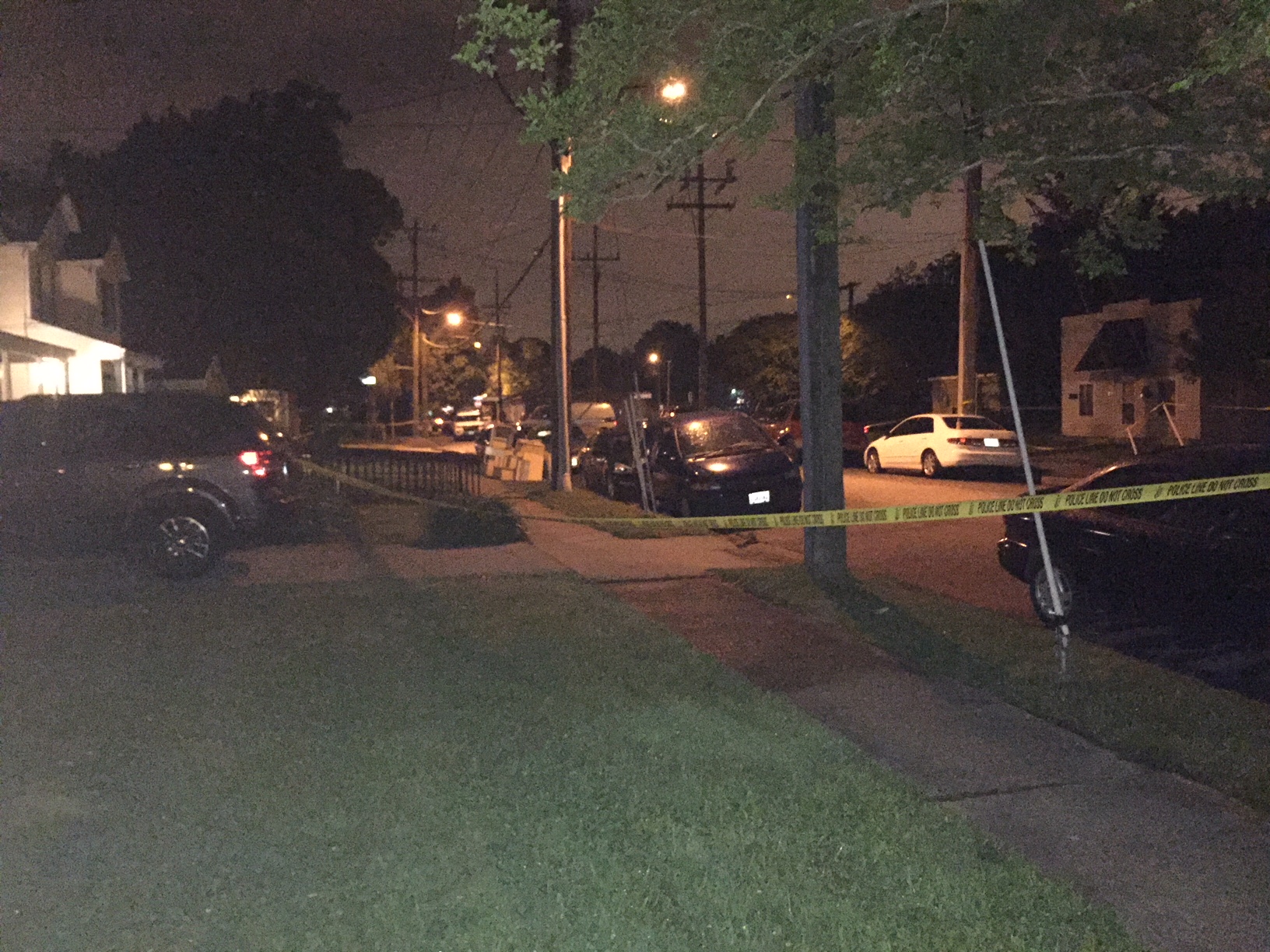 NORFOLK, Va. – Police are investigating a Sunday evening shooting that sent two people to the hospital.

Officials say that the shooting occurred in the 900 block of Norchester Avenue around 9 p.m. When police arrived on scene, they found two men suffering from gunshot wounds. The victims told police while they were standing outside a vehicle approached them and fired multiple shots striking both of them.

The two men were transported to SNGH and are expected to be okay.

Police ask anyone with information to call the Norfolk Crime Line at 1-888-LOCK-U-UP.