Tides wrap up homestand with sweep of Louisville, remain tied for first in division 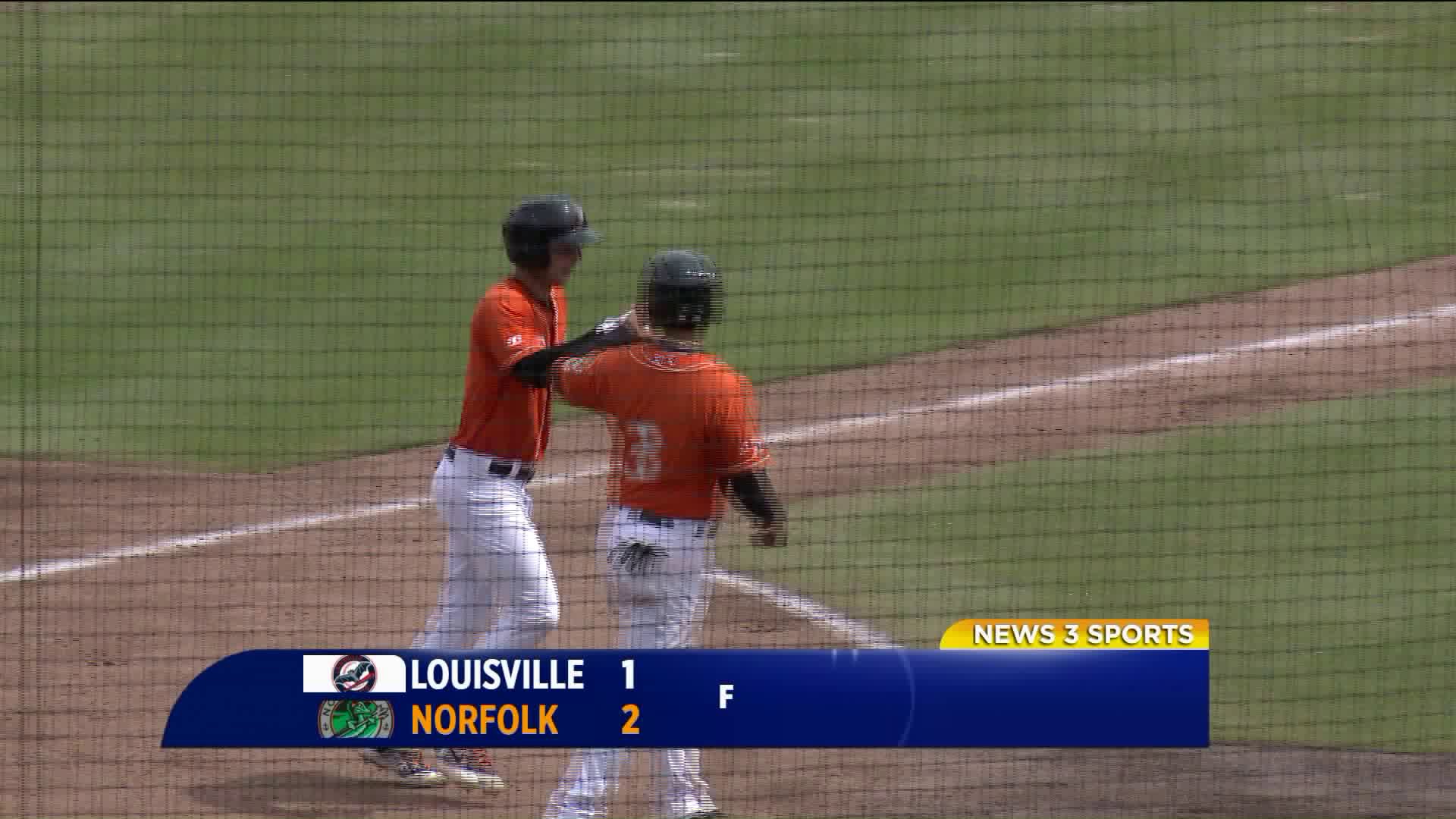 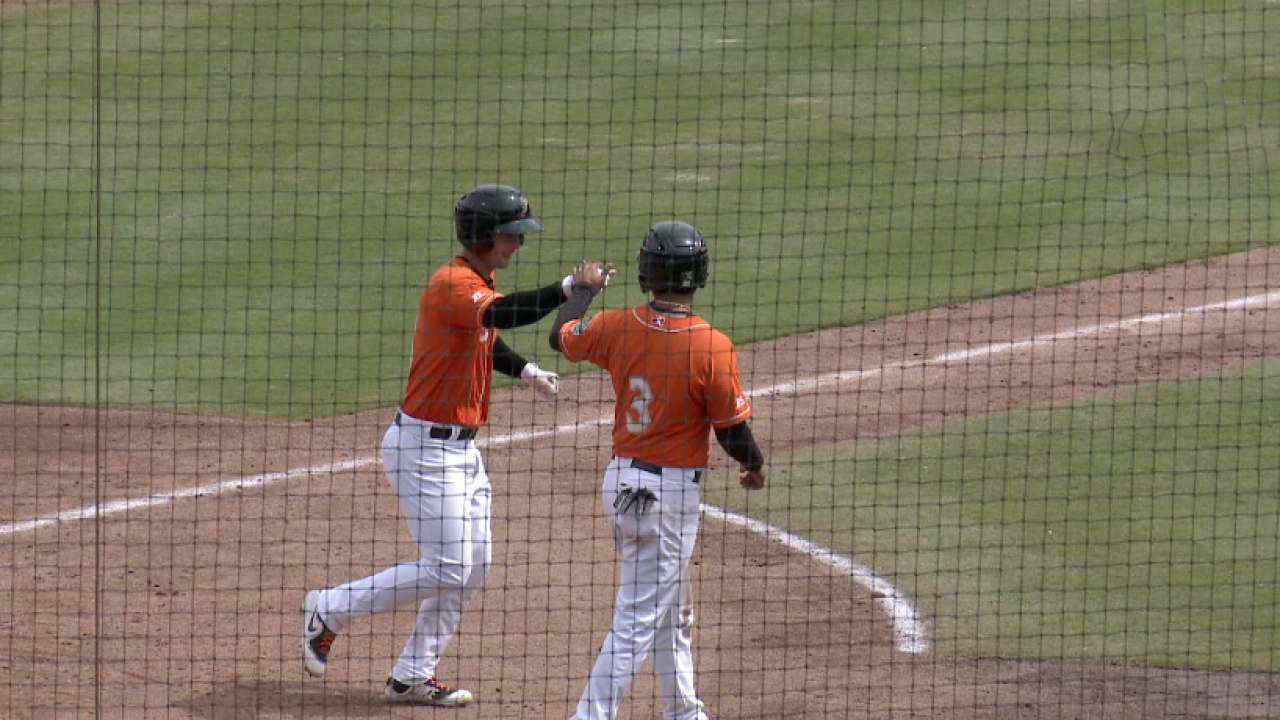 Norfolk was trailing the contest 1-0 entering the last of the sixth inning before Rickard launched a two-out, two-run homer off of Bats starter Robert Stephenson (1-4). It was the first homer of the season for Rickard, who continued his torrid start to the year by reaching base in his 21st consecutive game. The 26-year-old outfielder is now hitting .329 with a home run, seven doubles, 15 walks, 17 RBI and a .447 on-base percentage.

Melville (4-0) moved into a tie for the International League lead with his fourth victory of the season. He yielded one run – a leadoff homer to D.J. Peterson in the fourth inning – over six innings to lower his ERA to 2.86 on the year. He walked one and struck out one, throwing 57 of his 93 pitches for strikes.

Stephenson took the tough-luck loss after yielding just two hits and two walks while striking out nine over seven innings of work.

Sharlon Schoop singled and walked in the win, as Norfolk (16-11) wrapped up a four-game series sweep of the Bats en route to moving a season-high five games over the .500 mark. It was Norfolk’s first four-game sweep of Louisville since the 2009 season.

In a battle for first place, the Tides will open up a seven-game road trip on Monday night at Durham, with first pitch set for 7:05. Jimmy Yacabonis (0-0, 3.57) will get the start for Norfolk and be opposed by Bulls left-hander Anthony Banda (3-2, 4.30).