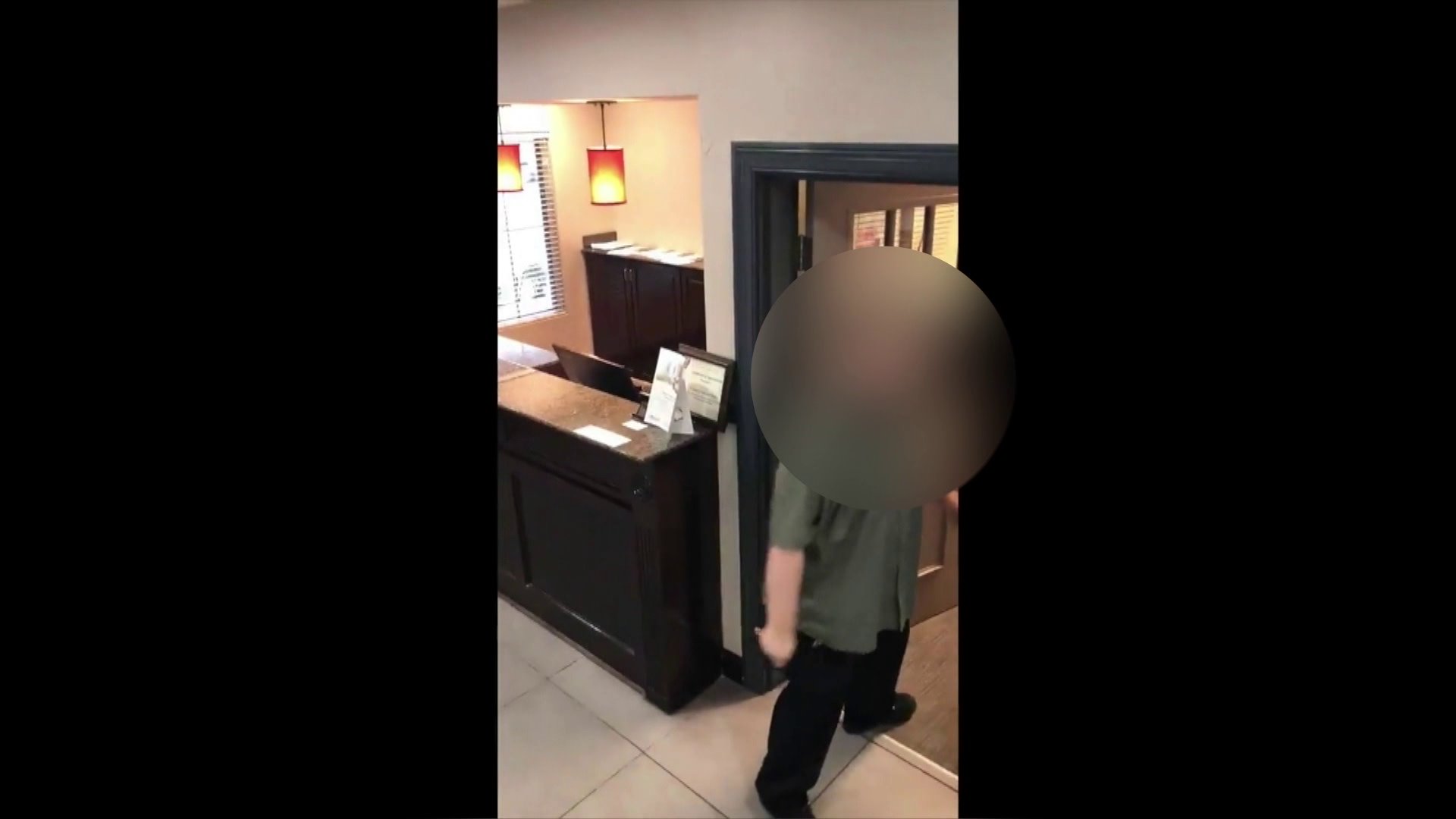 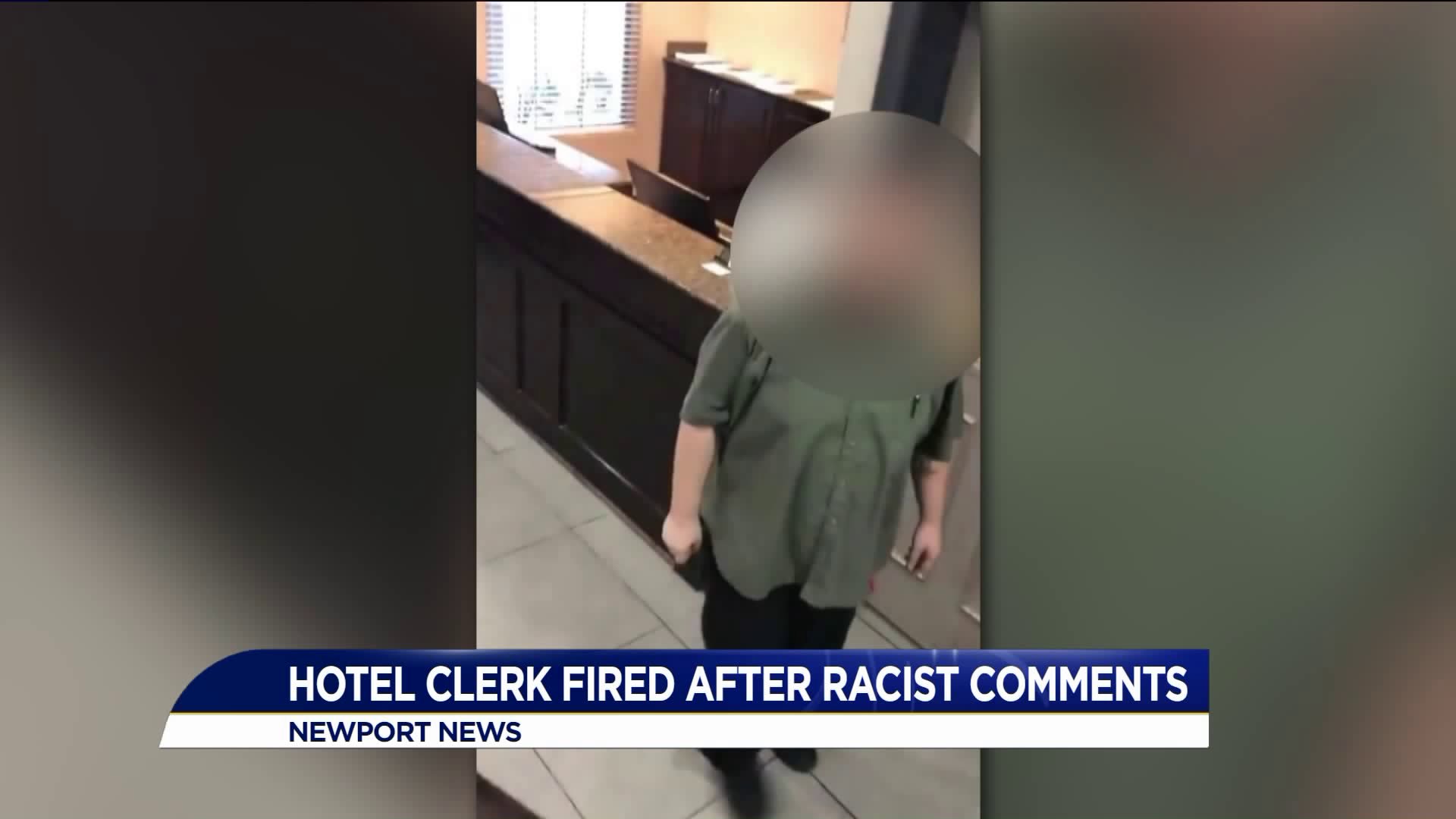 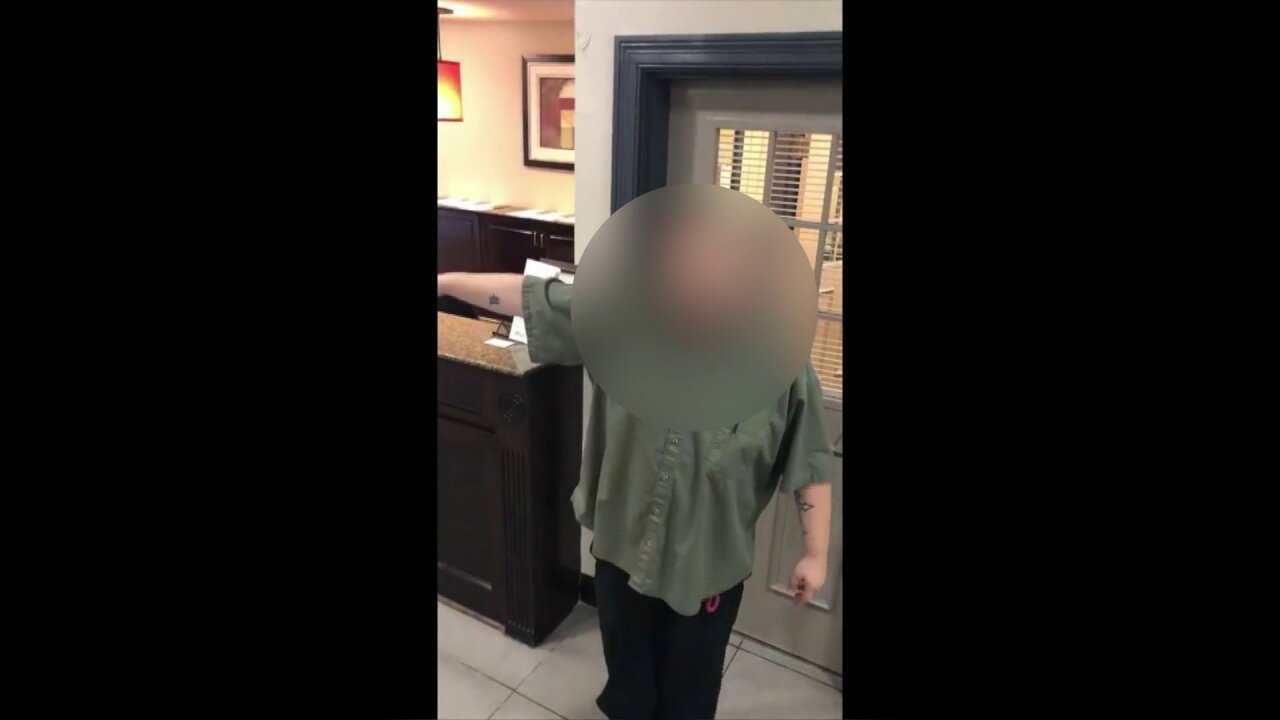 NEWPORT NEWS, Va. - An employee at a Country Inn & Suites by Radisson in Newport News has been fired after a Facebook video captured him calling a black customer a "f*****g monkey."

The video, recorded on May 4, showed the employee making the remark after he and the man got into an argument over room accommodations. The victim of the racial slur was the one who recorded the video. The guest's wife sent News 3 the video via Facebook.

On behalf of the Country Inn & Suites by Radisson Newport News, Va. I want to apologize for the inappropriate behavior and comments of one of our employees from an incident that occurred on Friday, May 4. We are taking this matter very seriously and effective today (May 7, 2018), the employee in the video has been terminated. As a result of this incident we will also be re-training every employee this week on our code-of-conduct policies to help ensure something like this never happens again.

The man's wife says the confrontation started after he voiced his concerns about his mother's room smelling like smoke.

"It's hurtful. We have two small children that were also in the hotel," said Kelsey Cunningham, whose husband, Dee Fogleman, recorded the video. "It just shouldn't be tolerated at this point and that`s why we decided to share the video."

According to Little, the employee in the video had only worked for the hotel a few weeks and the employee re-training will occur with everyone at the same time so everyone is on the same page.