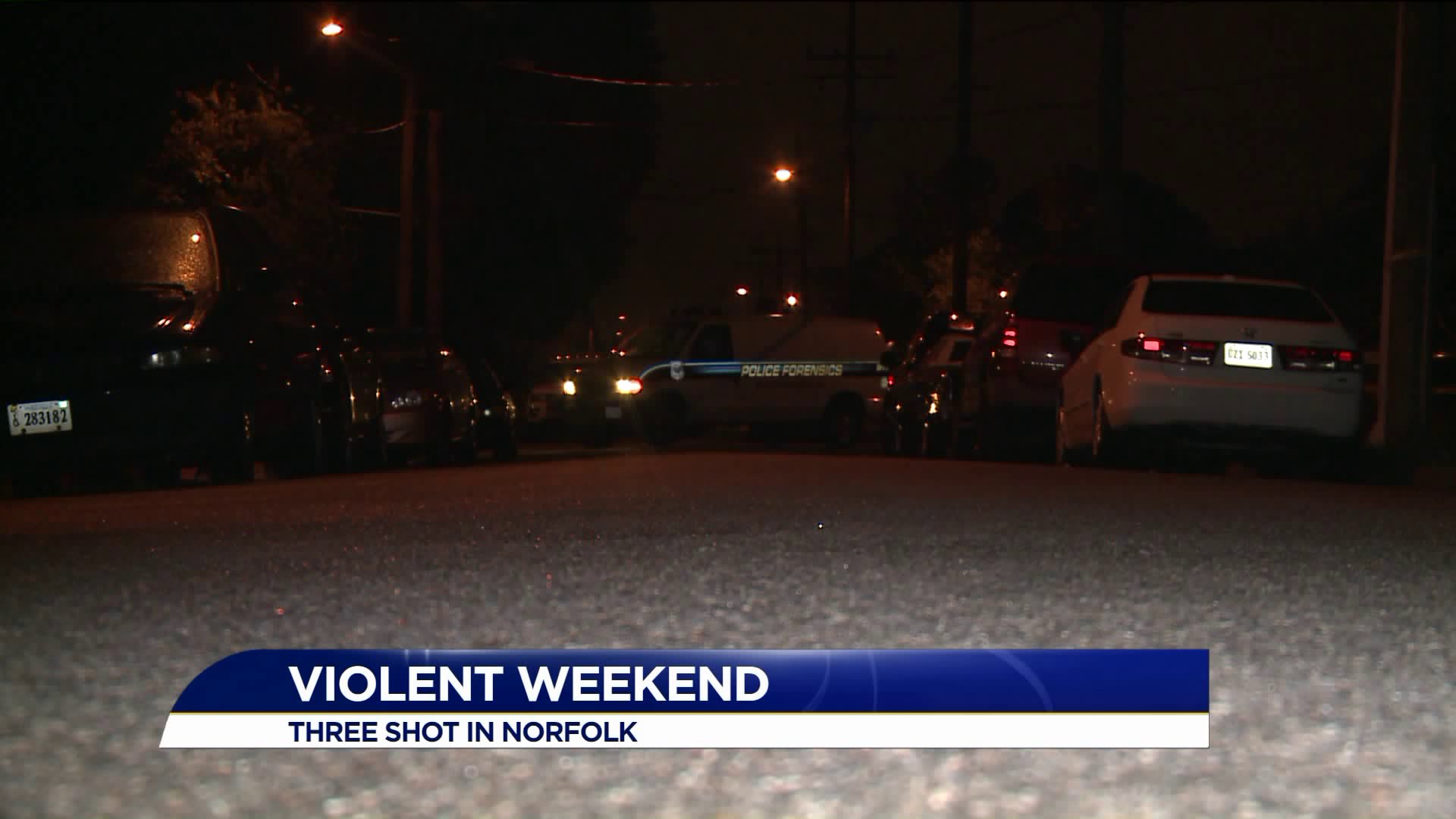 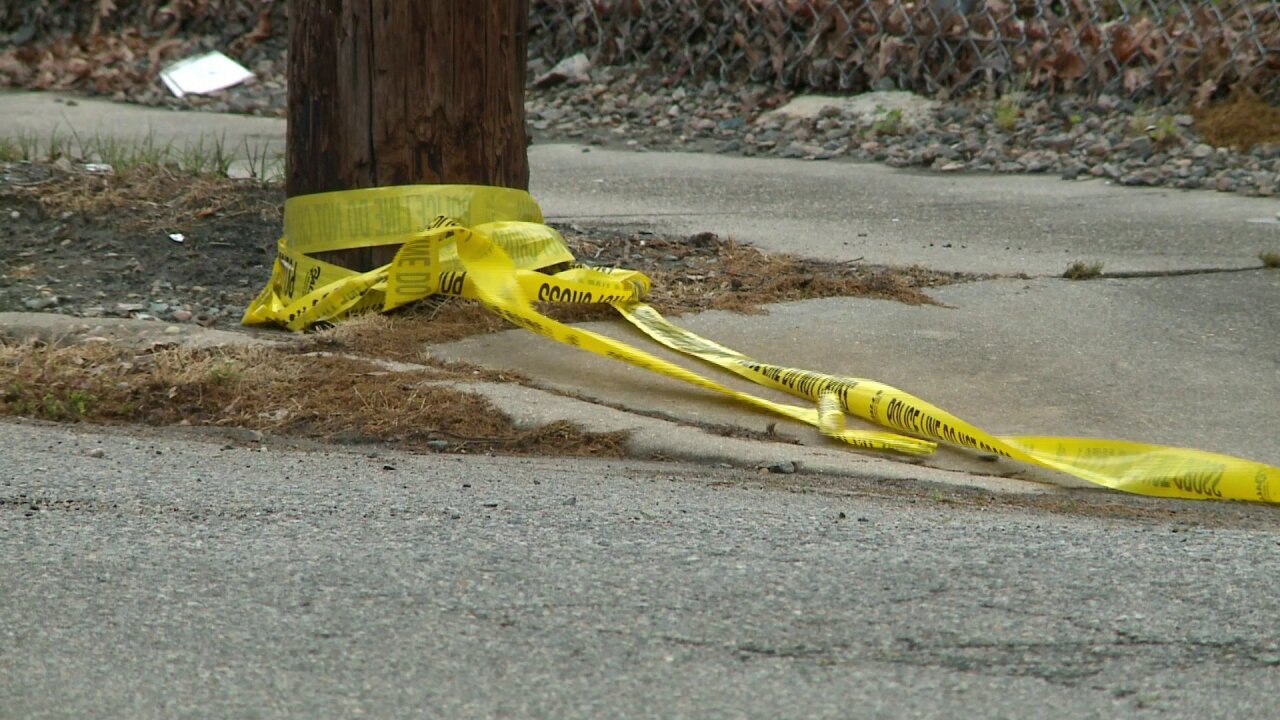 NORFOLK, Va. - A man was shot while in a parked car Sunday night.

Around 9 p.m., police were dispatched to the Harris Teeter located at 1320 Colonial Avenue for gunshots heard in the area.

An investigation revealed two 18-year-old men were sitting inside a vehicle at the Harris Teeter when one discharged a firearm, striking the other.

The suspect drove the victim to CHKD and was later taken into custody by police.