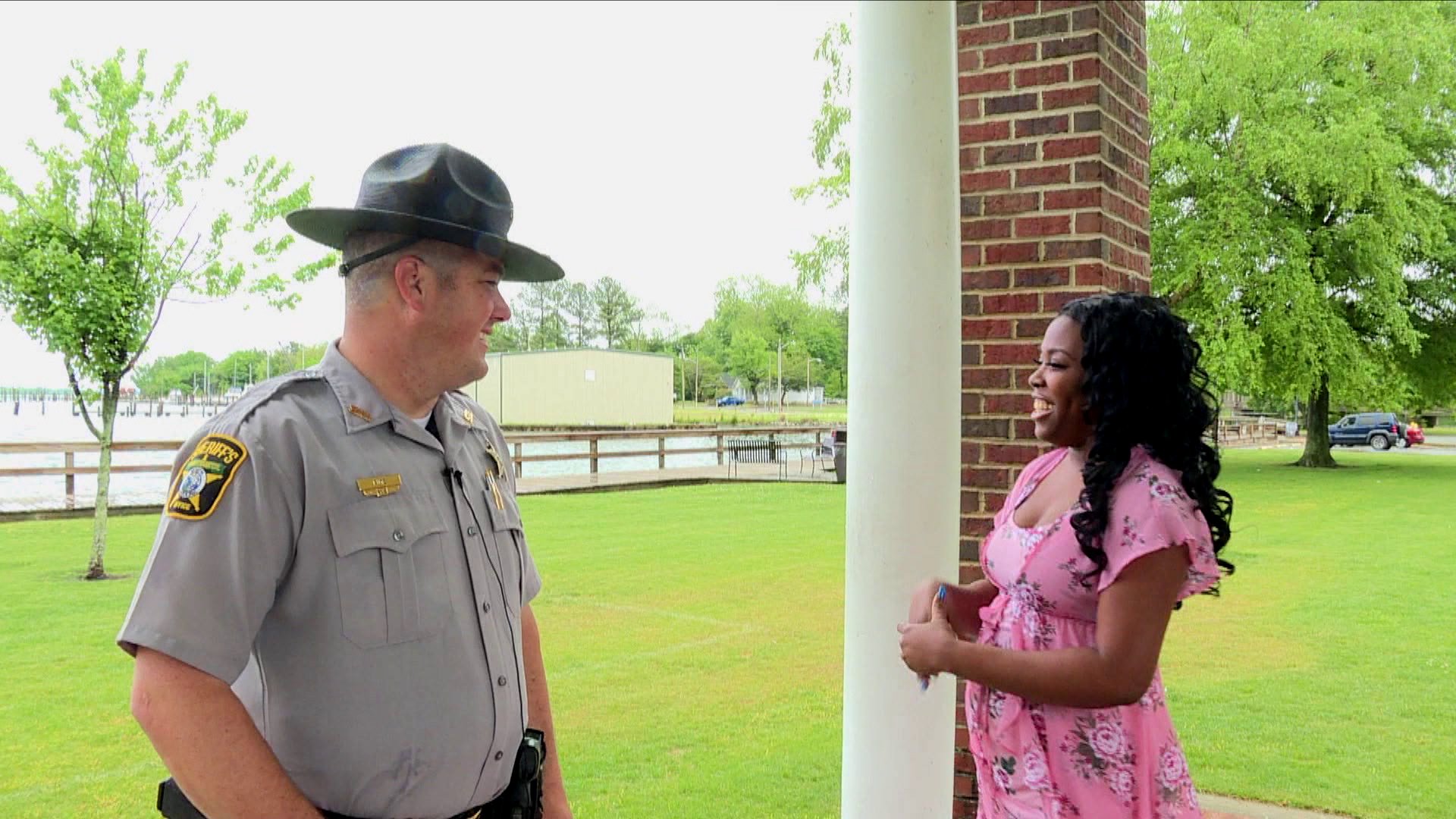 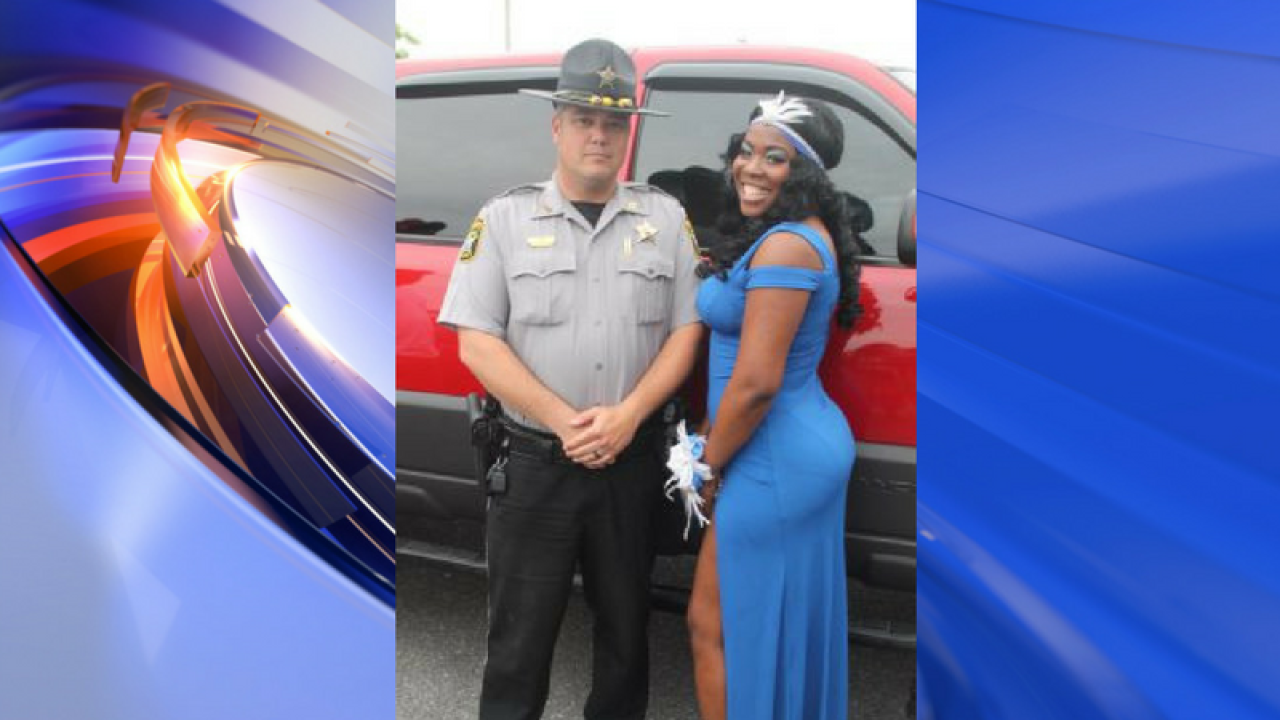 ELIZABETH CITY, N.C. - An unlikely duo now has an even more unlikely friendship. A senior at Northeastern High School and a deputy for the Pasquotank

“He escorted me to the Waterfront and got out and opened the doors for me. We actually took pictures together," says senior Shadonna Spencer.

For Shadonna Spencer and her family, it’s a night they say was one of the nicest things anyone has ever done for her. So how did these two actually meet? Well, it all started with a traffic stop.

“He actually pulled my brother over and they were outside talking and I went outside and asked him can he escort me to prom," says Spencer.

With a broken tail light and an open invitation - the traffic stop ended with a warning and an RSVP.

Flashing lights, the uniform, the whole nine yards - Deputy Pike says he was just honoring his word. But, for Shadonna she says it was a night that was truly unforgettable.

Shadonna says with all of the bad stuff going on in the community she wanted to highlight some of the good. So, what better night to show off her city and show off the people who protect, serve, and now escort than the night of her senior prom.