5,000 miles away from home, Norfolk State’s Martha Bissah is bolting towards greatness 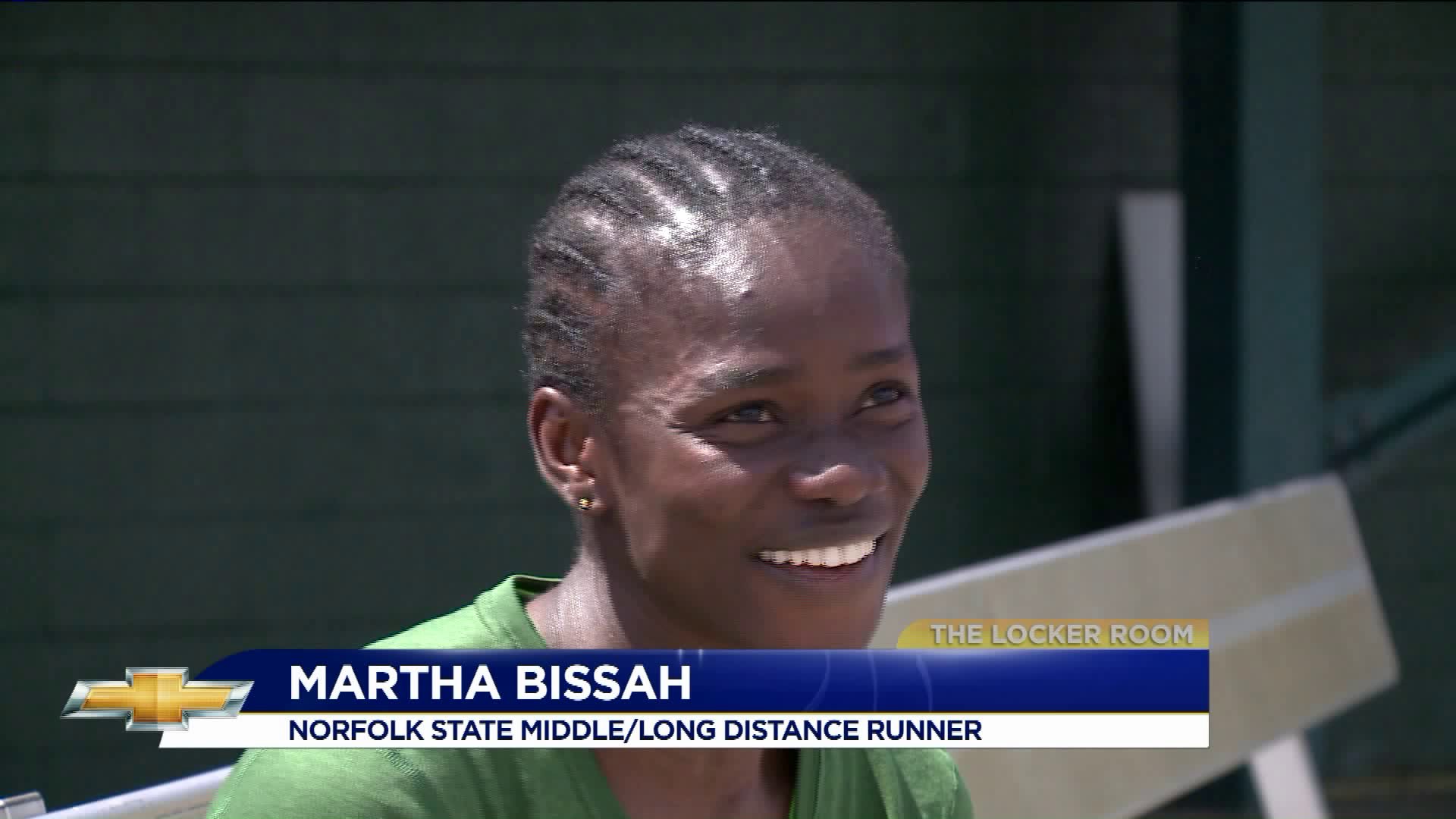 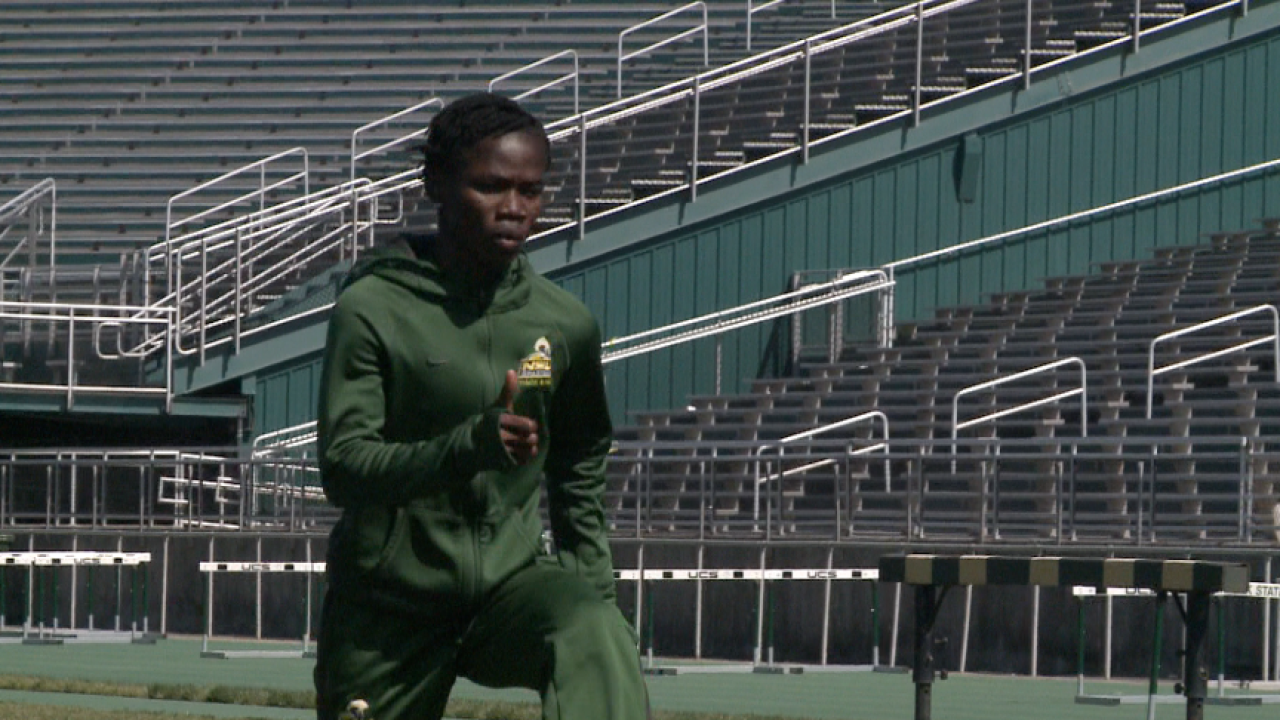 NORFOLK, Va. - For the majority of her life, Martha Bissah has been used to hearing the word "first".

After all, she won a gold medal in the 800-meter dash at the 2014 Summer Youth Olympics, the first gold medal at any level, and any sport for her native country Ghana.

Three years later, Martha trekked 5,000 miles across the globe to attend Norfolk State. Adjusting to life far away from all she knew, would figure to be her hardest long distance run yet.

"When I came here first, I really cried every day. because I was kind of home sick," Bissah told News 3. "You think of if i was at the house what would I be doing right now. you miss your family your friends."

As time went on, Martha realized her new family, are the people she laces her spikes up with, especially her running partner Candice Higgins.

Hailing from Kingston, Jamaica, Higgins is a junior long distance runner who went through a similar culture shock in her journey to America.

"Whatever she's going through or have gone through, for her freshman year, I've been there done that," said Higgins. "So I just tried to encourage her, and tell her, the intensity of everything is just all clammed into one. It's something that you have to do. You have to come back the next day and be strong for yourself."

Although there has been an adjustment period for Martha in America, she hasn't had to do much differently on the track. Before she leaves Norfolk State, she wants to have her picture among the Spartan greats that line the study halls.

"I was like okay one day i want my picture to hang here too, I want people to know me for what I'm capable to do at the Norfolk State University."

Kenneth Giles, the director of the Spartans' track & field program says she is well on her way towards that goal. "She's etching her name in stone man, that Norfolk State university and in the Mid Eastern Athletic Conference."

One Olympic gold medal down, visions will eventually turn towards Tokyo, but for now, more MEAC titles will do.

"When you're determined to do something, no matter how difficult, you past roots, you still want to get what you want to get. "