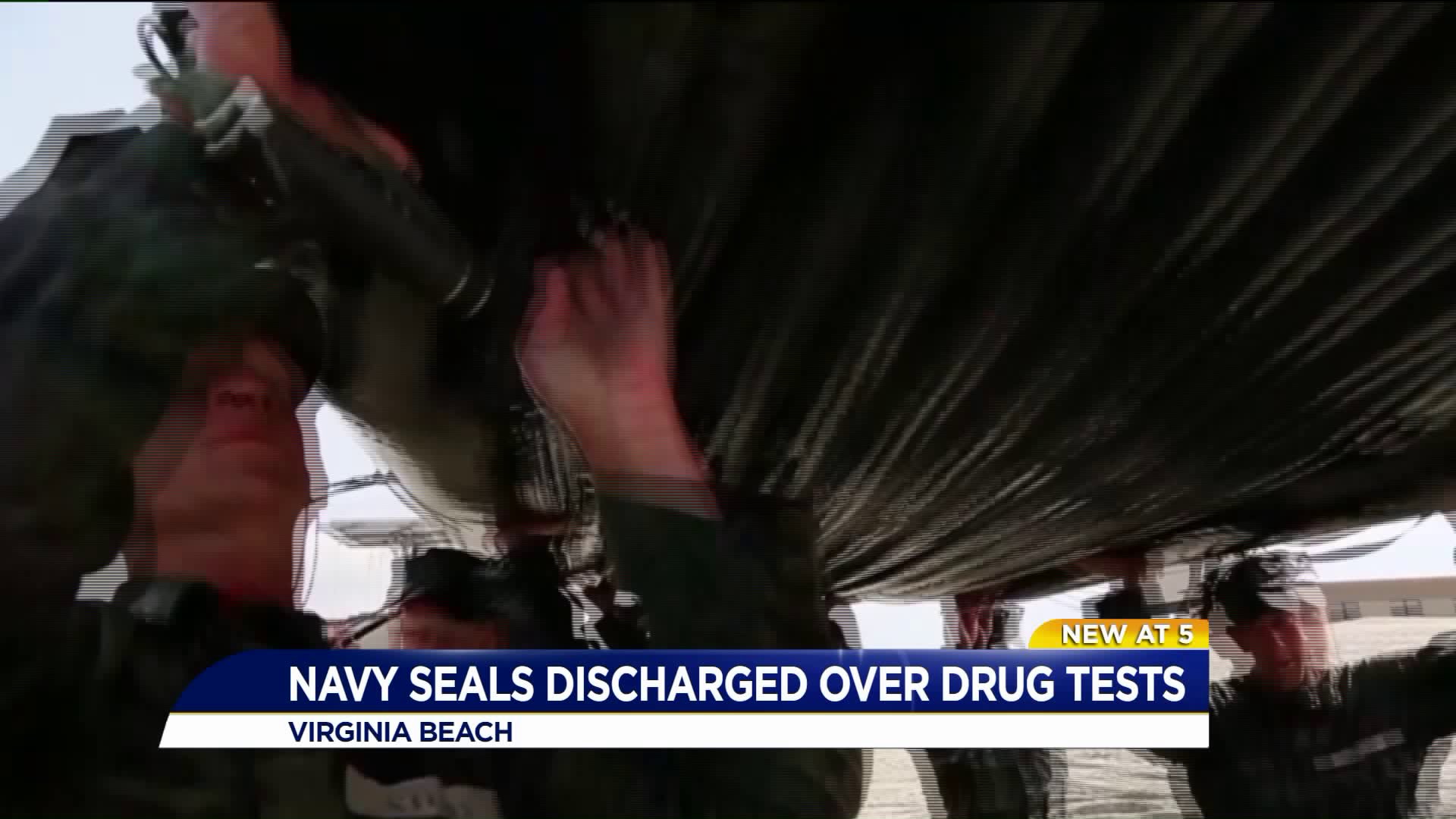 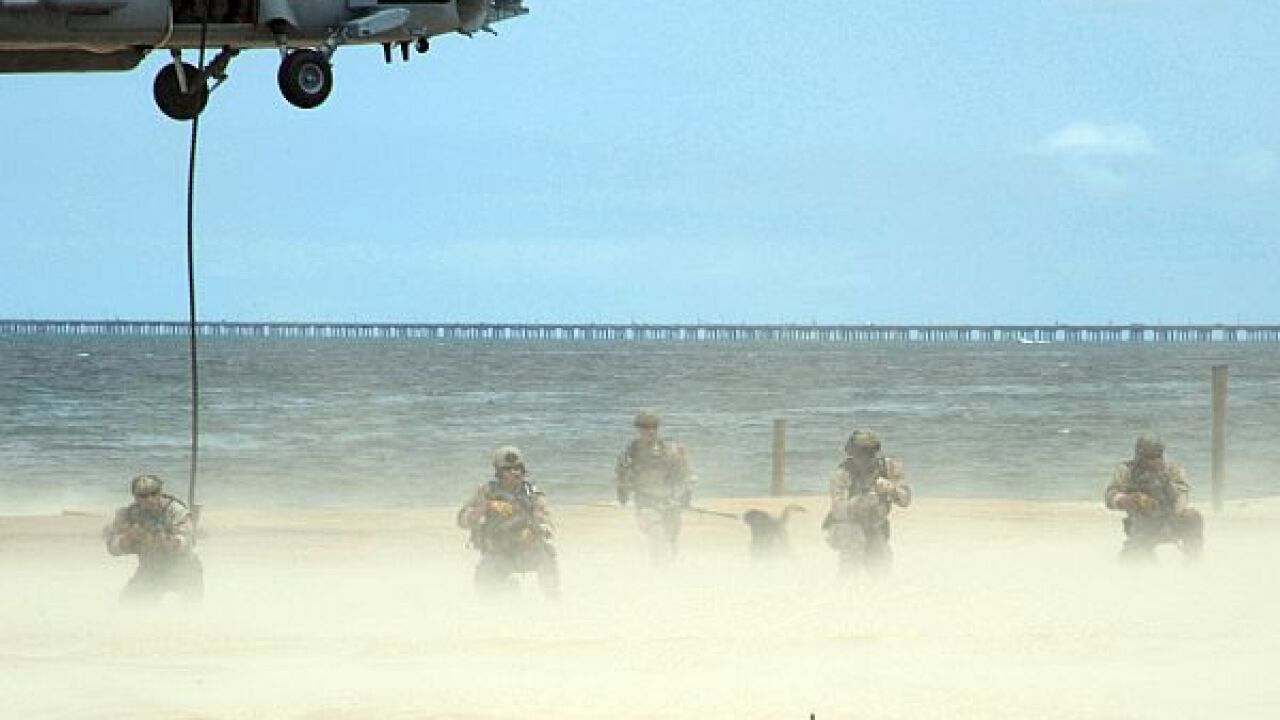 VIRGINIA BEACH, Va. - Ten SEALs are being discharged from the Navy after having traces of cocaine and/or methamphetamine in their system, according to the United States Naval Institute.

Sailors assigned to Naval Special Warfare units on the East Coast are being administratively separated for failing drug screenings from March to April 2018.

Cmdr. Tamara Lawrence released a statement saying  11 people in total have tested positive for drugs, 10 enlisted SEALs and one Sailor who was attached to Navy Special Warfare.

She continued by saying, "We have a zero-tolerance policy for the use of illicit drugs and as such these individuals will be held accountable for their actions. We are confident in our drug testing procedures and will continue to impress on all members of the command that illicit drugs are incompatible with the SEAL ethos and Naval service.”

In late 2016, News 3 reported on an operational pause on the East Coast as command staff talked to their Sailors about the drug problem in special warfare. CBS was able to obtain video from inside a meeting held by Capt. Jamie Sands as he addressed Naval Special Warfare Group 2.

He told SEALs they would be tested on the road, on deployment and on base.

"If you do drugs, if you decide to be that selfish individual, which I don't think anyone is going to be after today, I believe you will be caught," said Sands.

News 3 spoke to a retired SEAL after the 2016 report came out. Don Mann told us he does not think SEALs are the only military members at fault for illegal drug use.

"It made it look like SEALs more than anybody are taking drugs and it's not the case. The leadership doesn't put up with it. The leadership demands 100% effectiveness for their job," Mann said.