Arrest made in connection with Hampton shooting on Childs Avenue 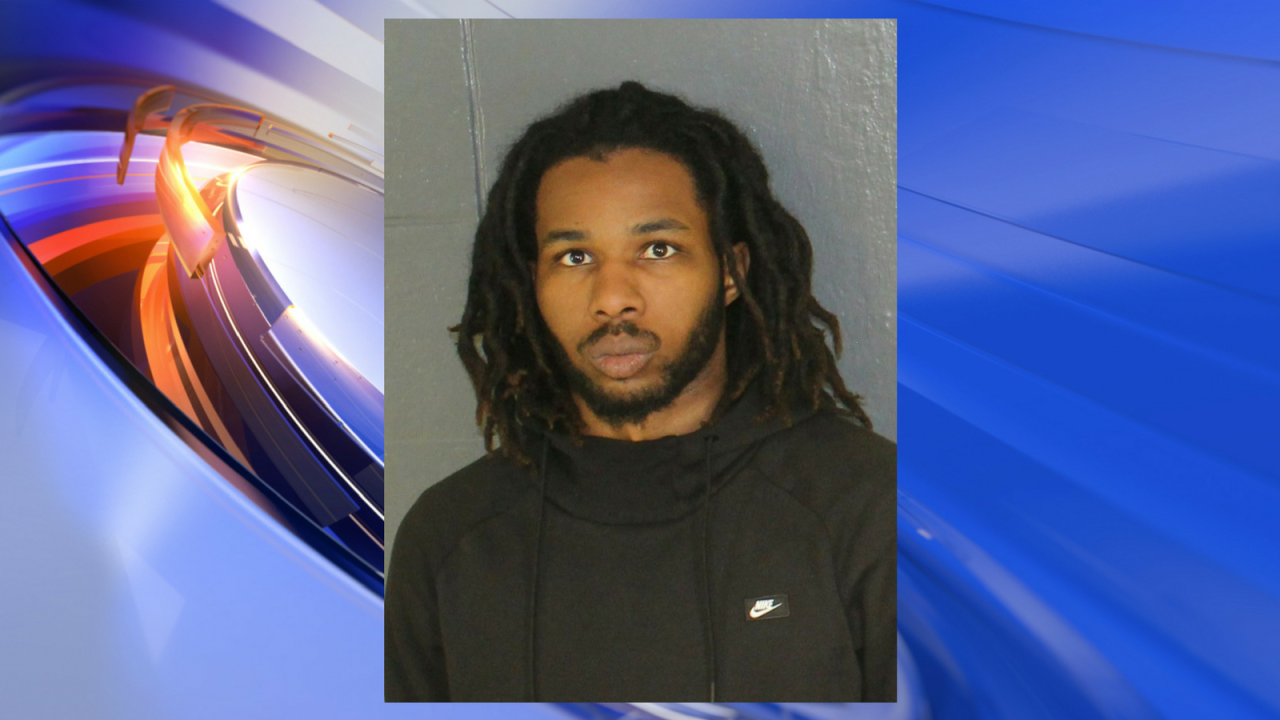 On April 24 around 3:26 p.m., police responded to the 700 block of Childs Avenue in reference to a shooting. Officers arrived at the scene to find a 48-year-old man outside of a home suffering from a gunshot wound.

The victim was taken to a local hospital for treatment for injuries that were said to be life-threatening.

Anyone who has information about this shooting is asked to call the Hampton Police Division at (757) 727-6111 or the Crime Line at (1-888-LOCK-U-UP). Tips may also be submitted via the P3Tips app.