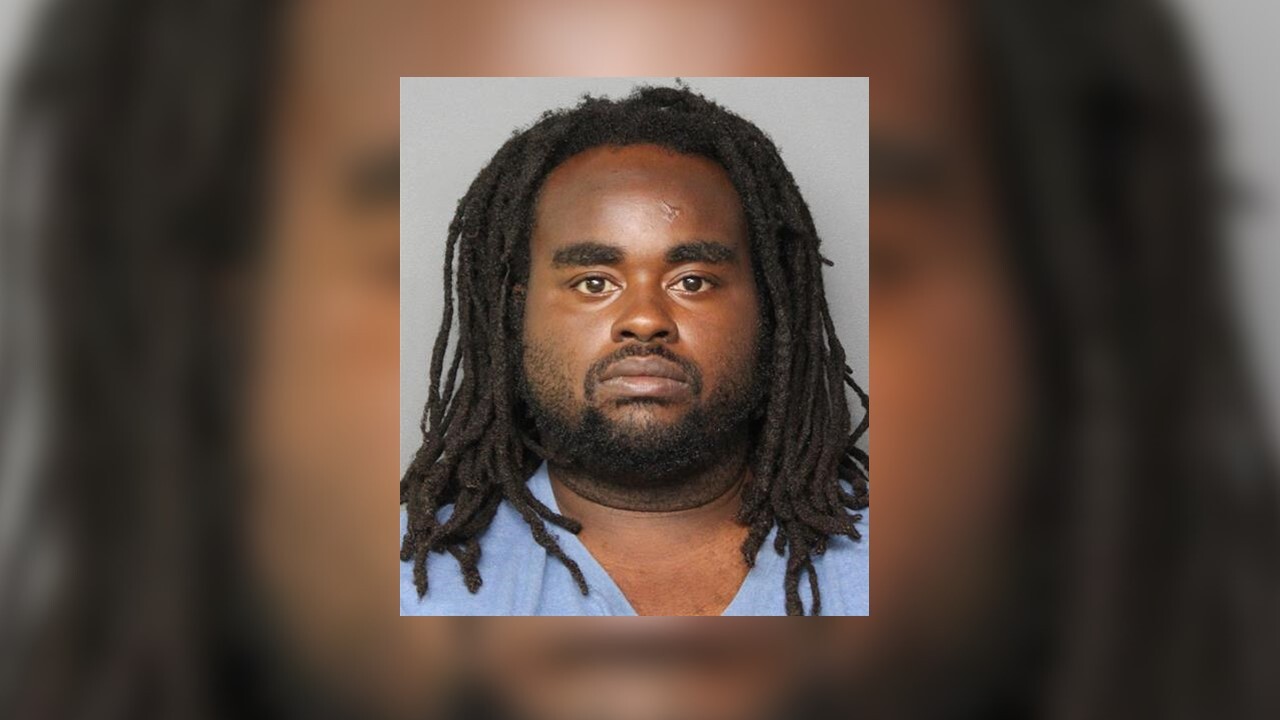 NORFOLK, Va. – Detectives have charged a man in connection with a fatal shooting that happened April 20.

The incident happened in the 7900 block of Thompson Road.

28-year-old Tyree Holt has been charged with the shooting death of 20-year-old Jalen Barnhill.

The night of the shooting Barnhill was taken to a local hospital where he died from his injuries.

Holt has been charged with second degree murder and use of a firearm in the commission of a felony. He is currently being held in the Norfolk City Jail without bond.

His arraignment was August 9, when his charges were certified to a grand jury.

Detectives have not released a possible motive for the shooting.